The toughest race of the season just got much tougher.

Although I’m starting to feel Viola Davis (Ma Rainey’s Black Bottom) is a softer frontrunner than I have the last few months, she still ekes out another month at the top but again, another month with Frances McDormand (Nomadland) right on her heels. As pundits, we talk a lot about screen time and even the dreaded ‘category fraud’ as components to nominations and wins and in this instance, this top 5, four are the clear leads of their films while Davis actually has only the third-most screen time in her film and nearly the fourth, as clocked by Oscar screen time aficionado Matthew Stewart. She’s nearly a supporting player, certainly to Boseman, and her winning would give her the 5th lowest screen time total for a Best Actress winner in history.

All of that makes her competition bigger and more intimidating, especially those that have already started winning awards. While Davis made a surprise runner-up showing at Los Angeles, she lost to Carey Mulligan in Promising Young Woman. First-time actress Sidney Flanigan (Never Rarely Sometimes Always) stunned by winning New York, although they have produced eclectic winners in years past. But in Best Actress, only five time in the last 20 years has a winner there not gone onto an Oscar nomination. Two of those – Lupita Nyong’o in Us and Sally Hawkins in Happy-Go-Lucky – were the clear critics’ leaders all season. While I think Never Rarely Sometimes Always is also a contender in Original Screenplay (which it also won at NYFCC), it’s not going to be easy for Flanigan to snag industry nominations, which she’ll need.

I’ve dropped Vanessa Kirby (Pieces of a Woman) a bit but only because she has yet to make a dent in the first critics’ awards for the type of tour-de-force performance that often becomes a critics’ favorite. I’m not going to say that the recent abuse allegations by FKA Twigs against Kirby’s co-star Shia LaBeouf are explicitly going to hurt her chances, but they definitely won’t help.

I do wish Paramount Pictures had given us something to chew on for Andra Day in The United States vs Billie Holiday before year’s end. Features and photos are finally starting to arrive, it’s in the last stages of editing (and is probably finished by this writing) but right now it’s just rumblings, nothing concrete to really grab onto. Yet. [UPDATE: Now we know why: the Paramount deal from Cannes never closed preparing advertising material and overseeing reshoots. Hulu is wrapping up the purchase of the film for domestic release and in times for awards consideration via Variety).

Here are my ranked 2021 Oscar predictions in Best Actress for December.

8. Sophia Loren – The Life Ahead (Netflix) 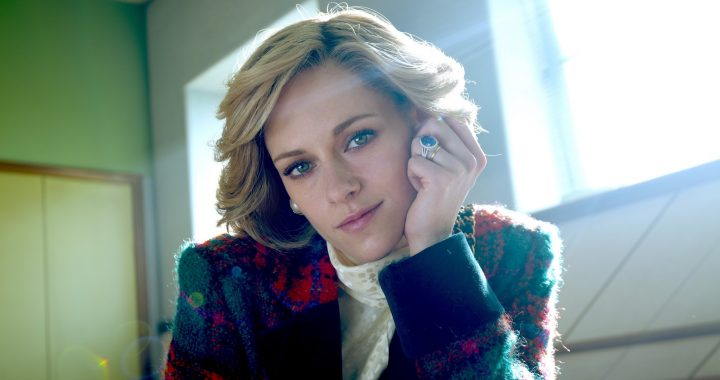