Ma Rainey’s Black Bottom may look and feel like an intimate chamber piece, but its scope, themes and performances are outsized and incendiary, especially the memorable (and most likely soon-to-be awarded) performances from star Viola Davis and the late Chadwick Boseman, in his final movie role.

Viola Davis disappears into her role as legendary Blues singer Ma Rainey, an achievement greatly aided by the talented hair and makeup teams who worked hard to establish a naturalistic 1920s look, while helping to set the scene of a hot, stuffy and tense recording studio in Chicago. Leading the army of artists it took to transform Davis and the entire cast into their characters were makeup department head Matiki Anoff, Sergio Lopez-Rivera, personal makeup artist for Viola Davis, and hair department head Mia Neal. The team has already won the award for Best Makeup from the Chicago Indie Critics and are sure to continue to be recognized throughout the season for their amazing work.

Anoff has been a professional makeup artist for more than 30 years, and has worked on such films as Do the Right Thing, Mo’ Better Blues, 8 Mile, The Notebook, The Wolf of Wall Street, Diary of a Mad Black Woman, Fences and Wonder Woman 1984.

Sergio Lopez-Rivera’s credits include the television series Felicity, Monk, Private Practice and How to Get Away with Murder, where he first worked with Viola Davis, becoming her personal makeup artist for Ma Rainey’s Black Bottom.

Mia Neal has worked on the films Young Adult, The Amazing Spider-Man, Ghostbusters and Uncut Gems, as well as the television series Younger and the television movie The Immortal Life of Henrietta Lacks, where she first collaborated with director George C. Wolfe.

I recently spoke to Anoff, Lopez-Rivera and Neal about the challenges of making a movie star like Viola Davis disappear into her character, and of believably transforming an ensemble of actors to 1927 Chicago during a heatwave. They discuss the varied elements of their work on the film, including Ma’s exaggerated makeup (and those teeth!), the story and history behind her wigs (which involves horse hair, manure and lice), and just exactly how they made all that sweat look so real. 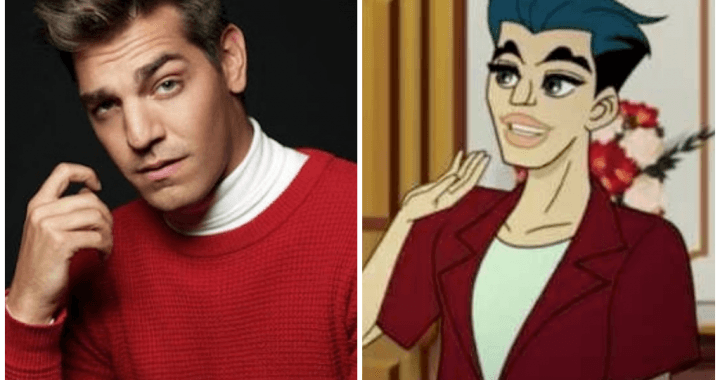