After Yang, director Kogonada’s highly anticipated follow up to his 2017 indie darling Columbus, starts with a Jake (Colin Farrell), Kyra (Jodie Turner-Smith), and their children Mika (Malea Emma Tjandrawidjaja) and Yang (Justin H. Min) taking a family photo in a dreamlike setting to make an everlasting memory. They go home, make dinner, and then suit up, and bond over a virtual dance competition they do as a family against other families around the world. They are eliminated due to an error in their chorography, but Yang won’t start dancing. It’s because Yang is a robot malfunctioning, causing great concern to his family.

Set in the near future, androids have been created in the forms of live-in babysitters who watch over human’s children while they are at work. Varying in age, they are seen by many to be vital members of the household, with some humans considering them real members of their family, even referring to them as children. For Mika, Yang is part brother, part best friend. He’s taught her history of their culture, as Yang was purchased to give Mika connect to her Asian heritage, something Jake and Kyra can’t provide for her. They are companions, able to talk about anything, which is why when Yang goes off-line, Mika is devastated. She doesn’t want to go to school because she wants her brother back. So, aiming to please his daughter, Jake sets off to find a way to successfully bring Yang back before his body decompresses.

The journey to repair Yang though has to take unusual steps, as Jake bought him second-hand, and not under the warranty of the major company Brothers and Sisters, who is the leader in manufacturing technosapiens. After getting some contact information from his neighbor George (Clifton Collins), Jake takes Yang to an off the books repairman (Richie Coster), where they discover that this robot isn’t your standard bot off the assembly line. Located inside in the heart of Yang’s operating system lies technology never seen before. Believed, at first, as a form of spy tech, it is later revealed by a museum curator named Cleo (Sarita Choudhury) to be a system for robots to collect important memories that they capture while living and caretaking their families. Fascinated by this discovery, Jake has the memories downloaded, and consumes them to further understand who Yang really was.

Jake, a proprietor of a local tea shop, has never really embraced the idea of technosapiens. He’s seen them as beings they are, to serve a function, much like his tea does for him and the customers he sells it to. But as he dives into Yang’s collection of memories, he finds empathy, wonder, love, loss, beauty, and pain from Yang perspective with the others he’s been in contact with. Whether it is with other families he’s served under, or another android named Ada (Haley Lu Richardson) whom he had a romantic connection to, Jake is able to find the humanity in Yang, thus able to see he is more than just a machine, he is his son. As this is going on, Kyra and Mika are wondering where their robotic family member is, and when he, along with Jake, will return back into their lives. But the longer Yang’s disappears in their daily lives, the more they start to grieve and recall the important memories they had with him when he was with them.

Kogonada’s sci-drama is a masterful meditation on the grieving we all go through when we lose a loved one. As Jake is recalling his moments of bonding with Yang over tea, or Kyra is thinking back to when Yang and her had conversations over his butterfly collection, or Mike and Yang talking about family trees and her place on theirs, it makes the audience think back to all those small events that made those that are gone stick out in our memories. Like the photo they take at the start, we collectively take snap shots of our lives, compress them in our minds, and go back to them whenever we can. The departed memories live on more in the vast spaces of our soul and are far more impactful than enlarged on a screen or in a museum.

And much like the family in After Yang, we’ve all experienced moments like this, where we piece together our hearts after they have been shattered into a million little pieces by the exit of those who we can’t function without. Even in the moments leading up to their exit, we get angry, frustrated with those who are still with us. A lunch scene between Jake and Kyra showcase not only the subtle way Kogonada’s uses different aspect ratios to showcase how this futuristic world uses face to face communicate, but elaborates also how no matter what time period, that angst of not having those in our lives who make us whole strikes a haunting, tantalizing nerve.

It’s been a long time since a director has made this kind of a leap in their career, jumping from a pretty strong debut to creating a soulful masterpiece just a handful of years later. Director Kogonada (who also wrote and edited the film) has made something others in his craft spend their entire careers to do, which is to make a deeply personal, passionate film that delivers on every level, and dares to be seen repeatedly. His work behind the camera, and on the page, makes for an original, earnest, exquisite experience, and his cast match his commitment and then some. Farrell, Turner-Smith, Richardson and Choudhury give magnificent performance but the brightest stars of the foundational break-through work from Min and Tjandrawidjaja, for whom this film wouldn’t work without their warmth and chemistry. Together, they make one of the strongest ensembles in recent memory.

Sundance is known for delivering career defining moments in cinema over its span of time, where artists are catapulted to a whole other level fame based on the debut of their visionary achievements. In 2017, Columbus put Kogonada on the map and provided us a refreshing voice in cinema. In 2022, with After Yang, he gives us an awe-inspiring achievement worthy of being hailed as one of the best films of the decade (so far).

This review is from the 2022 Sundance Film Festival. A24 will release After Yang in theaters later this year.

Ryan McQuade is a film-obsessed writer located in San Antonio, Texas. Raised on musicals, westerns, and James Bond, his taste in cinema is extremely versatile. He’s extremely fond of independent releases and director’s passion projects. Engrossed with all things Oscars, he hosts the Chasing the Gold podcast at InSessionFilm.com. He also is co-host of the Extra Film podcast at InSession Film and the Busting the Block podcast. When he’s not watching movies, he’s rooting on all his favorite sports teams, including his beloved Texas Longhorns. You can follow him on Twitter at @ryanmcquade77. 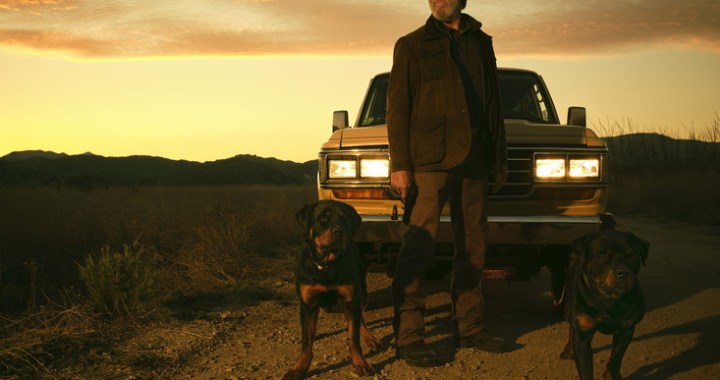 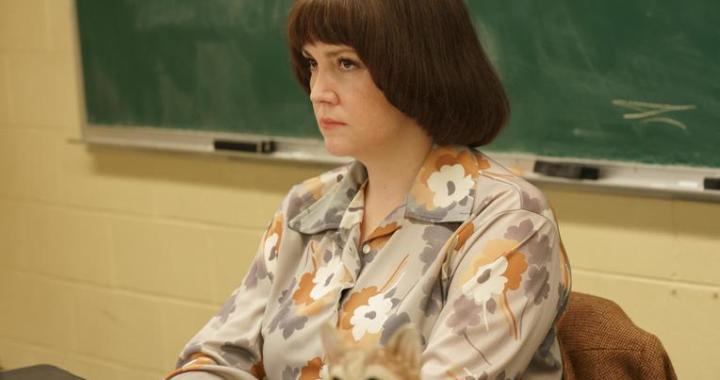 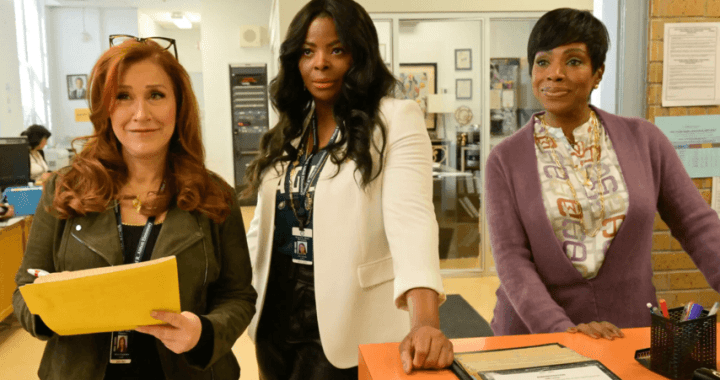 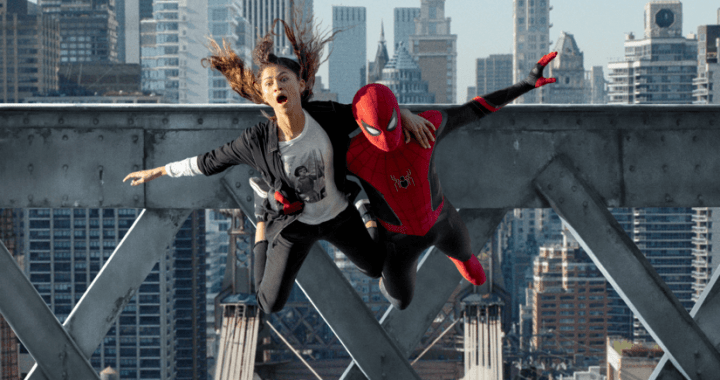 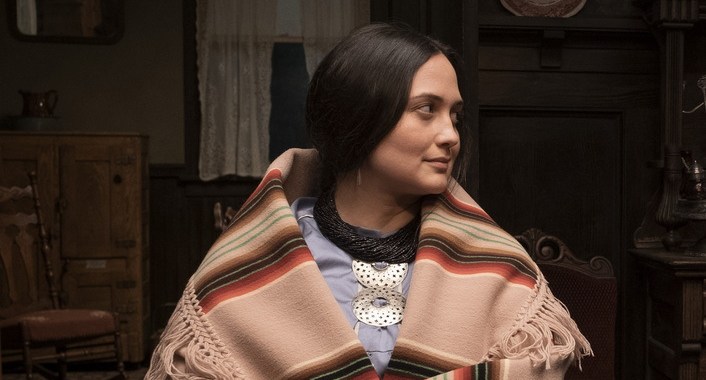 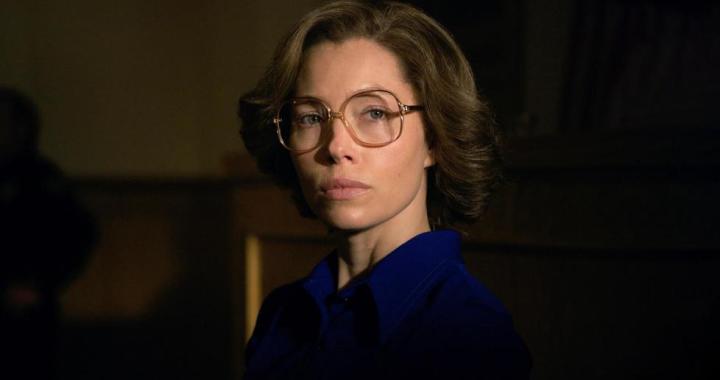 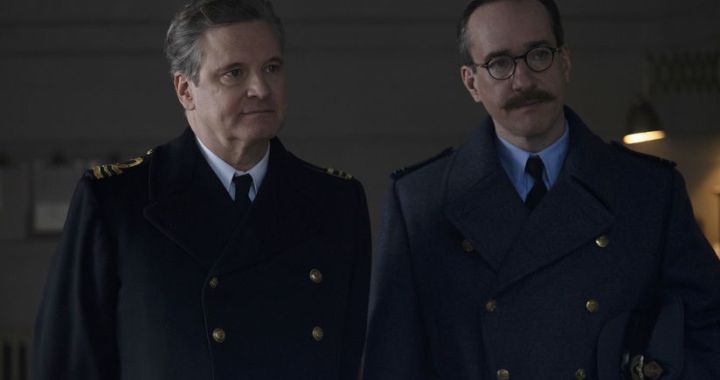 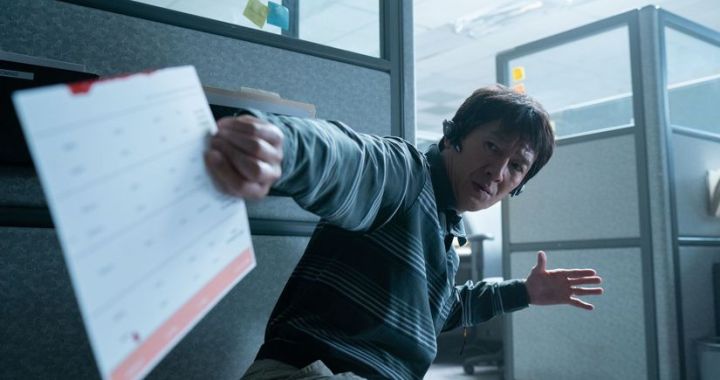 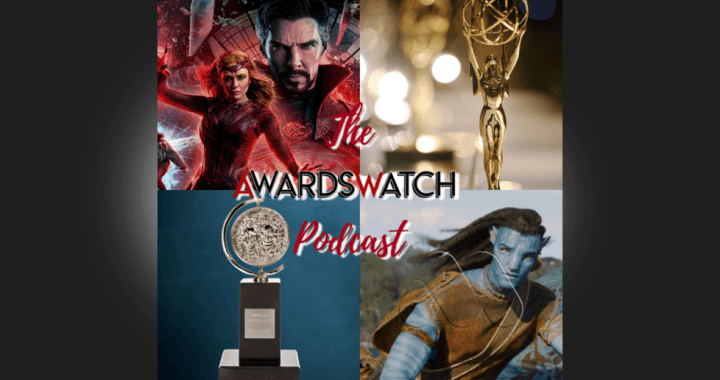 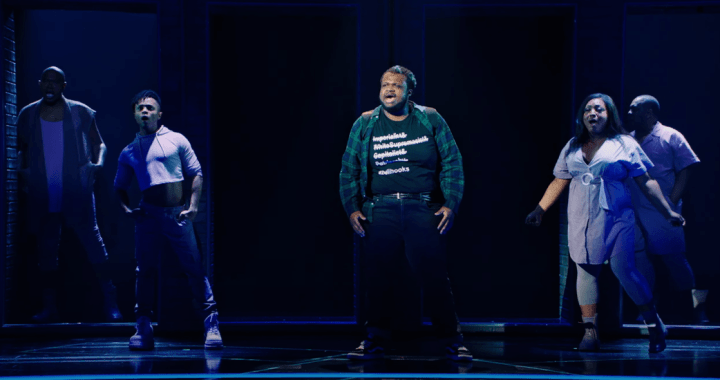 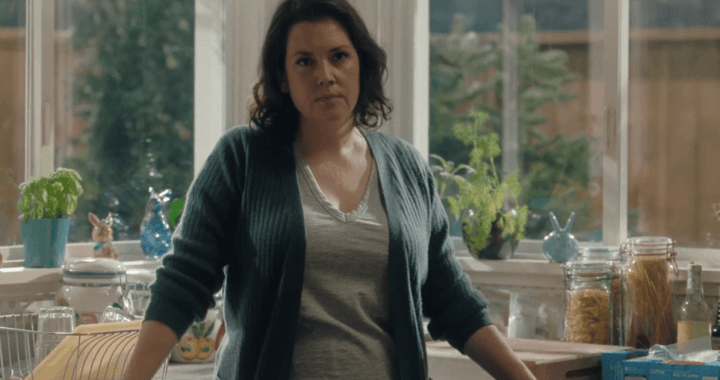