The world is tired – exhausted from the pandemic, the constant fear for our lives, and the future’s uncertainty. One group is exceptionally weary, frustrated, and outright angry – Coastal Elites. The HBO satire directed by Jay Roach (Bombshell, Meet the Parents) and written by Paul Rudnick (In & Out, The Stepford Wives) utilizes social distancing and creates an unusual, witty comedy in which we see five characters, their furious rants, and an unexpected plot twist that leaves us with an important reflection on the state of the world.

What’s the definition of “coastal elites”? According to Cambridge English Dictionary, it’s “the group of educated, professional people living mainly in cities on the western or north eastern coasts of the U.S. who have liberal political views”. That, without a doubt, perfectly describes Miriam Nessler (Bette Midler, The Politician), Mark Hesterman (Dan Levy, Schitt’s Creek), Callie Josephson (Issa Rae, Insecure), Clarissa Montgomery (Sarah Paulson, Mrs. America), and Sharynn Tarrows (Kaitlyn Dever, Unbelievable). Using modern technology and adhering to social distancing guidelines, these five different people provide a monologue on the world’s present state. Each of them is complex and has various grievances to address. The characters, however, have one thing in common. They are utterly infuriated about politics in the USA.

Miriam, the “liberal Jewish woman,” as she calls herself, is in the police station’s interrogation room. The audience listens to the encounter that led her to the place she’s in and, at the same time, gets to know the character. She’s the biggest fan of Savannah and Hoda from The Today Show. She collects the tote bags because this way, she can recognize (and be recognized) by a liberal passerby. And one last thing: she doesn’t say his name. The name of the President, according to Miriam, doesn’t deserve it. It’s like Voldemort’s name to Midler’s character. Next, we meet Mark, who has a zoom session with the therapist. Mark is a young actor who dreams about booking Fusion’s role – a gay superhero who fights sexism, racism, and homophobia. Levy’s character also hates Pence, the biggest homophobe of all.

After the therapy session, we meet Callie, who chats with her friend and briefs her into meeting Ivanka Trump. In her rant, Callie calls her a “glowing blonde cloud” and is creeped out by her numb smile. After Rae’s character, we move to the meditation session with Clarissa. That would be the perfect time for the moment of peace. But Clarissa breaks down during the session because she can’t bear it anymore. The reason? Her family, full of Trump supporters. In her monologue, she explains their meeting at the farmhouse and ends with the fit of anger. In the last, perhaps most serious encounter, the audience gets introduced to Sharynn, the essential worker who just finished a 14-hour shift. Dever’s character describes her long day, the hardship of working at the hospital in the middle of pandemic, and one extraordinary meeting that completely changes her mindset.

Coastal Elites is a witty spoof that we need right now. The project was originally conceived for Off-Broadway’s Public Theater. Yet, the current situation forced the creators to think outside the box. Roach and Rudnick, alongside gifted cast, introduce five exceptional, complex characters and brilliantly make the film operate in the pandemic era. I was worried it may not work. Still, the variety of phenomenal acting skills in the cast’s sleeves turns the idea into a strong political statement about the country’s condition. Each role is different from another, and each one can easily relate to the audience (especially to the residents of the United States). Every actor perfectly captures issues that the average viewer currently struggles with.

It’s seemingly simple – a few monologues that are fifteen minutes long on average. Coastal Elites is exaggerated, notably ironic, and may offend some people. It’s highly entertaining and, at times, dark satire. What makes it much deeper and leaves the audience with a post-thought is the last confession of Dever’s role. The audience can observe the character of Sharynn who has evident red marks from the mask and is exhausted. She asserts the situation as it really is – a pandemic that still rules the States and does not go away. The last confrontation puts all the other characters in a slight perspective and forces us to think. With the assistance of Sharynn, the creators highlight that the political sides don’t matter, because people are dying.

Roach and Rudnick take the most popular type of people and, by epigrammatic, provocative script, make Coastal Elites an excellent pandemic watch. Once you think you can relax and laugh, they hit you with a twist that surprises you and stimulates reflection. The comedy works perfectly in contemporary times. Although it will be offensive for the group of people, it has a phenomenal, thought-provoking ending. 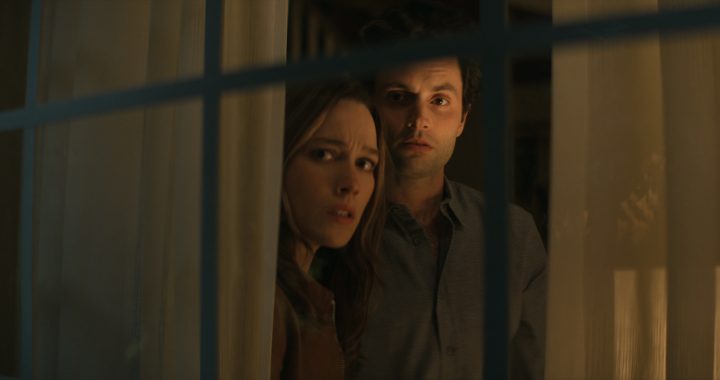 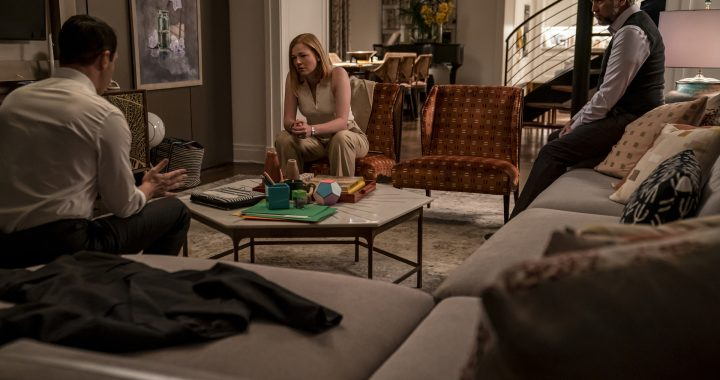