The 44th Frameline Film Festival kicks off today and runs through September 27. A virtual and drive-in experience this year (and later than its usual Pride Month launch), there is no doubt a plethora of new films that will entice, incite and excite your senses either from your living room or from your car.

Here are ten films I think you should think about catching at Frameline and visit the Frameline site for the full list of movies on tap this year.

Repping the Bay Area (myself and the Frameline festival) with a Bay Area film, Beautiful Dreamer adapts Patricia Cotter’s play The Surrogate with fun and funny dramedy as two San Francisco natives must transplant to the East Bay (The L Word‘s Erin Daniels and Kathryn Smith-McGlynn) as they try and finish a novel, plan their wedding and hire a surrogate. Shenanigans ensue and featuring a hilarious turn by Wendie Malick (Just Shoot Me).

If you combine the pastoral landscape of Brokeback Mountain and the parental perspective of A Kid Like Jake, you’ll find yourself with Cowboys, a heartfelt portrayal of parents coming to terms with their young child realizing they’re trans. The hilarious Jillian Bell takes a dramatic turn here as the mother of 11-year-old son Joe (whom she still calls ‘Josie’) but it’s Tribeca Best Actor winner Steve Zahn, as Joe’s supporting dad, who turns in a beautiful and heartbreaking performance. Newcomer Sasha Knight (as Joe) is also wonderful.

Sometimes you can go home again. Crazy Rich Asians hunk Henry Golding plays Kit (in a subtle but beautiful performance), a British Vietnamese man, returns to Saigon for the first time in over 30 years, after fleeing during the Vietnam-American War. Returning to scatter his parents’ ashes, he finds himself an outsider looking in, a foreigner in his own homeland, until he connects with Lewis (Parker Sawyers). A wonderful examination and intersection of how the rootless feeling of immigration and being closeted/coming out have so much in common.

Not a traditional coming out story by any means, No Hard Feelings (Future Drei), captures first and new love, and lust, in Faraz Shariat’s bracing debut feature. Like Weekend and God’s Own Country before it, the queerness in No Hard Feelings is largely (but not entirely) incidental. Full review here.

Using a vérité camera approach, Bratton finds urgency in the stories of homeless LGBTQ youths living and hanging out near Manhattan’s Hudson piers, highlighting legendary drag balls (as seen in Paris Is Burning and Pose) and more, all from the perspective of being a pier kid himself. A crucial documentary telling way too often untold stories of queer youth risking their lives on a daily basis just to exist.

Sharon Liese’s outstanding doc takes a deep dive into the lives of four transgender youth coming of age in the era of the Pulse Nightclub shooting, anti-trans bathroom bills and an administration that is actively attacking the trans community. We follow the lives of photographer Avery, aspiring model Leena, the parental response to Phoenix’s coming out and Jay, who is outed on Snapchat. A dialed in portrait of trans youth in the now.

TWO OF US (dir. Filippo Meneghetti)

Lesbian lovers Nina (Barbara Sukowa) and Mado (Martine Chevallier) live a life in secret in their German apartment until a perilous health crisis threatens not only to expose their relationship to their families but to tear at its very fabric in this tense dramatic thriller that pushes one to the very limits in this late-in-life coming out story. 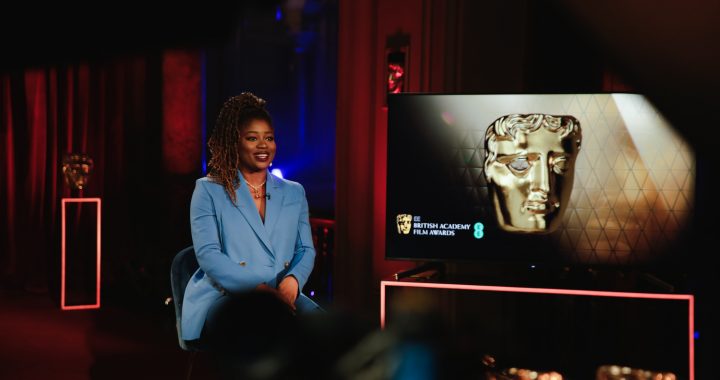