Not much change this month, just a few placement moves in the top 5. Can You Ever Forgive Me? (does anyone else hear the Pet Shop Boys’ “Can You Forgive Her?” when they see that title?) moves up to #2 on the strength of its Toronto and Telluride festival appearances. It should be Fox Searchlight’s #2 after The Favourite (an original screenplay) but the studio’s The Old Man & the Gun, which will debut at Telluride, makes a big move into the top 10.

BlacKkKlansman, If Beale Street Could Talk and Boy Erased hold their spots this month. I was tempted to move Boy Erased up on the strength of its Toronto announcement today and that it will world premiere at Telluride but I think the combination of James Baldwin and Barry Jenkins is just a stronger one.

Widows drops down to #5 and Mary Queen of Scots falls down into Next Up. The Focus Features royal saga has yet to show up in any festival announcements, including the new wave of them from Toronto. That might mean it will be Telluride only but it seems strange that it’s been so absent.

Beautiful Boy, First Man, The Front Runner and Black Panther hold. Bird Box gets a boost into the Next Up section as its Netflix’s only real contender in this category (it has more in Original).

Original Screenplay sees some activity in the lower part of the top 10 with the additions of First Reformed and Sorry to Bother You, both late Spring/early Summer hits that could find a special spot amongst the screenwriting branch. It’s still mind-blowing that First Reformed‘s Paul Schrader, the writer of Raging Bull and Taxi Driver, has never been nominated in any capacity. I’m sure old school voters know this; maybe this is the season that changes.

Other than those two, the top 10 remains intact with Backseat, The Favourite, ROMA, Peterloo and Destroyer holding the top 5 solidly in place.

Next Up finds the two films that Sorry to Bother You and First Reformed replaced – Ad Astra and Mid90s. Ad Astra has shown up nowhere in festival announcements and Mid90s landed a world premiere at Toronto this morning but I think A24 will prioritize its other films over it.

The Ballad of Buster Scruggs, the anthology-turned-feature-film from the Coen Brothers, is the month’s debut and gives Netflix a new slot here. It’s world premiering at Venice and will also show at Toronto. The streamer also has Dan Gilroy’s Velvet Buzzsaw (the other debut) but it will get shortchanged in favor of the Coens and Alfonso Cuarón’s ROMA. 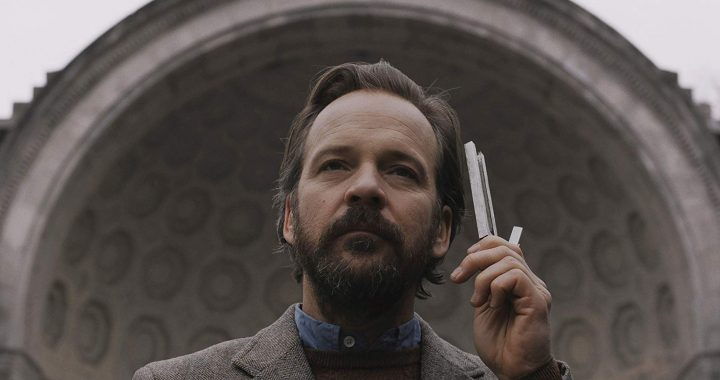 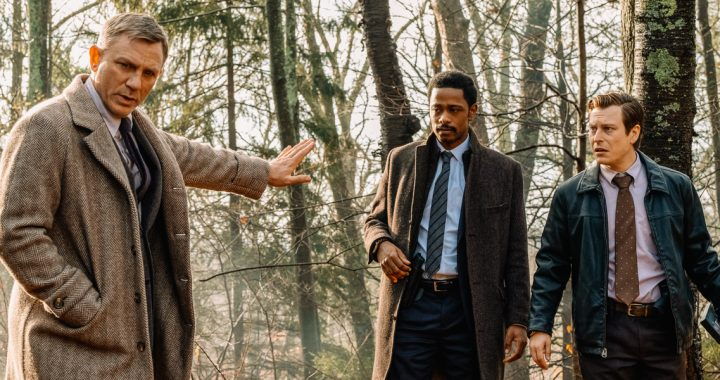