At just 21, Lucas Hedges is already an Oscar nominee (in Supporting Actor for 2016’s Manchester by the Sea) but he could be looking at his second nomination by the time he’s 22 and this time for Best Actor.

Hedges has been a major contender all year for me but with the release of the trailer for Focus Features’ gay conversion drama Boy Erased yesterday and the studio’s decision to move the film from its deadly September release date to a prime awards-friendly November one, he’s now really solid in my eyes. While the film remains to be seen (I expect to premiere at Telluride first) Hedges really brings it in the trailer, giving us repression, tears, emotional beats and a powerful coming out scene. Oscar winners Nicole Kidman and Russell Crowe play his Southern Baptist parents and they’re in very good shape Oscar-wise as well.

No movement for the #1 and #2 guys, Christian Bale (Backseat) and Steve Carell (Beautiful Boy), respectively, and John David Washington (BlacKkKlansman) stays at #4. With BlacKkKlansman also being a Focus Features release it will be interesting to see if the studio can get two nominations in this category; they just did it last season with Gary Oldman and Daniel Day-Lewis but Oldman was the presumed winner literally a full year before he won and DDL is, well, DDL.

Rami Malek keeps his 6th place spot but I can see a path for him with Bohemian Rhapsody, which also released a new trailer yesterday. He and Bradley Cooper (A Star Is Born) are likely going head to head in the eyes of voters as they both play leads in musical stories but Malek’s real-life Freddie Mercury leapfrogs him just a bit ahead of Cooper, who is in the same spot as last month. Reviews and box will tell the tale for both.

Robert Redford (The Old Man & the Gun) moves back up on word that Fox Searchlight will be campaigning hard for him (this is supposedly his swan song film) and he’s really their best shot in this category (only?). That bumps Willem Dafoe (At Eternity’s Gate) down into the Next Up section. Unless a groundswell of sympathy for this loss for The Florida Project happens he might have a hard time getting out of there. Brad Pitt also tumbles down to Next Up this month with Ad Astra.

Ryan Gosling (First Man) falls but remains in the top 5, but just barely. Although the idea of playing Neil Armstrong seems like a slam dunk for an Oscar nomination, and in the follow-up from an Oscar-winning director (La La Land‘s Damien Chazelle) I’m not hearing a lot of great things about Gosling’s performance and the passion just might not be there. I think the film will have to be a substantial Oscar hit to keep him in that top 5 and with two just outside that aiming to bring Gosling back to Earth, anything can happen. 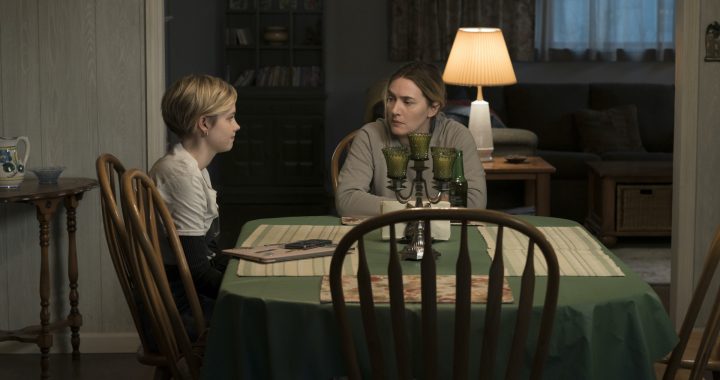 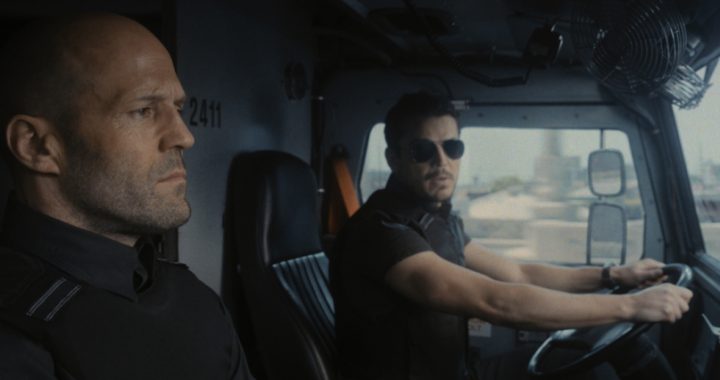 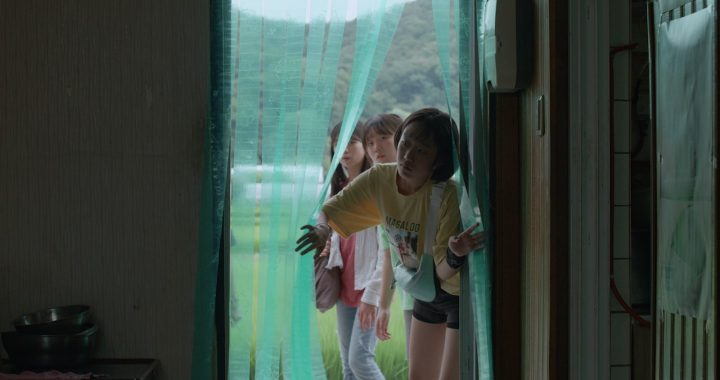