Is Ben Affleck on the way back to an Oscar nomination?

Affleck, who won the Original Screenplay Oscar for 1997’s Good Will Hunting (with Matt Damon) and the Best Picture Oscar for 2012’s Argo, has had one of Hollywood’s most visible roller coaster rides of highs and lows, marriages and divorces, addictions and recovery and in The Way Back, which came out way back in March just before the coronavirus shut everything down, Affleck plays a former high school basketball champ turned alcoholic and with one shot at redemption. You get it. A classic life imitates art imitates life scenario that could pay off. Critics were universally positive when the film first came out and as we enter screener and awards season and best of and top 10 lists, he’s coming back into the conversation. But can he make it all the way back and earn his first acting Oscar nomination?

Speaking of universal praise, that’s exactly what the late Chadwick Boseman received when the first screening of Ma Rainey’s Black Bottom happened and the reviews of the film and for his performance push him to the top spot, making that jump over Anthony Hopkins (The Father). Boseman is also a contender in supporting actor for Da 5 Bloods and will compete directly with his co-star of that film, Delroy Lindo, here.

Previous Best Actor Oscar winners Gary Oldman (Mank) and Tom Hanks (News of the World) flip flop from last month to this, with Oldman back in the graces of the top 5 and Hanks out, falling under first time hopefuls Steven Yeun (Minari) and Riz Ahmed (Sound of Metal). Hanks’ film is one of the last to be screened (look for initial responses on Monday, November 30) as will be Judas and the Black Messiah, which doesn’t have a release date yet but, as mentioned in supporting actor, Variety reported that the film had been submitted for Screen Actors Guild consideration, putting it in contention this season. But also as with supporting actor, we don’t know where LaKeith Stanfield and Daniel Kaluuya have been submitted so it’s a guessing game until we do.

Mads Mikkelsen makes his debut with Another Round, the International Feature Film Oscar submission for Denmark, as do John David Washington for late-breaker Malcom & Marie, which drops from Netflix in February, Adarsh Gourav in The White Tiger (also from Netflix) and Gotham nominee John Magaro for First Cow (from A24).

Here are my ranked 2021 Oscar predictions in Best Actor for November. 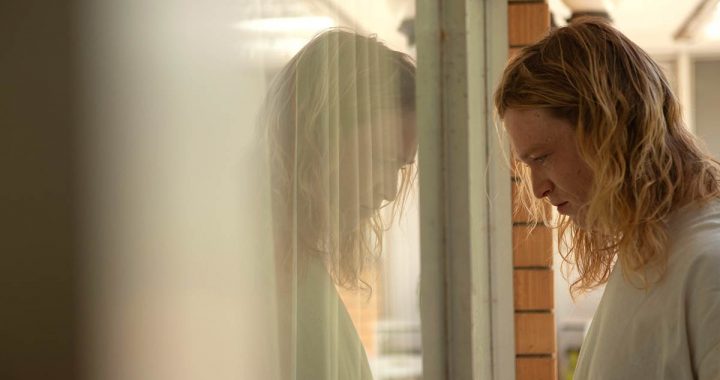