After a 3-month break from early Oscar predictions due to COVID-19 turning the entire film industry, and the world, upside down, I’m leaning back in after tons of rule changes, adjustments, amendments and a major date change for the Academy Awards that have happened since March.

But for all the changes, it’s not going to make predictions any easier. In fact, they’re infinitely more difficult now. The two biggest changes – allowing streaming-only content that was intended for theatrical release and moving the 2020 eligibility to February 28, 2021 – means that a bunch of films that were precariously looking to land a spot before December 31 have some breathing room.

What does it mean for those early 2020 releases before theaters shut down and VOD kicked in? Is there a spot for Elisabeth Moss in The Invisible Man or Shirley? Sidney Flanigan in Never Rarely Sometimes Always? Julia Garner in The Assistant? Or will they be so far removed when voting begins that members will simply for get them? The Oscars’ date change and added eligibility window didn’t do them any favors, unfortunately.

The status of so many films is currently up in the air until Hollywood can resume production and for some films it’s substantial, for some just days away from finishing principal photography and for others we simply have no updates for. Searchlight’s Nightmare Alley, from Oscar winner Guillermo del Toro, was close to finishing with Cate Blanchett wrapping before the shutdown. But is she even lead? Oscar winner Jennifer Lawrence is looking for an Oscar comeback with A24’s Untitled Lila Neugebauer Project (tentatively titled Red, White and Water) was shot last summer and was in post-production in August of 2019 but there have been zero updates, stills, anything on the film. IMDb is listing it as a 2021 release but that could be January or February as a qualifier or be held until later in the year for festivals (assuming they resume by then). The Prom, from Netflix, came within two days of finishing production before being shut down. It will undoubtedly finish on time but what to do with Meryl Streep? Will she angle for lead and give one of the younger, newer actresses a shot in supporting or simply gobble that up for herself? The Eyes of Tammy Faye from Searchlight starring Jessica Chastain as the notoriously make-uped televangelist maven is another mystery. How far along is the Searchlight film and will it be too campy for the Academy?

Speaking of Searchlight, if Chastain and/or Blanchett don’t work out, the Oscar-winning studio might have an ace in its pocket with Nomadland from newly minted Academy member Chloé Zhao and starring two-time Best Actress winner Nomadland. Word is incredible on this film, which tackles the cratering of the American economy during the Great Recession, and it’s in the can and ready. It feels like a movie that traditionally needs a festival run to gather traction but in this year it might not need it.

One interesting performance placement this year is going to be a deja vu from two years ago. Olivia Colman, who won Best Actress for 2018’s The Favourite (besting 7-time nominee Glenn Close in a monumental upset) is once again sitting on a fence that could see her run as lead or supporting for the Sundance hit The Father from Sony Pictures Classics. Word is that she should be lead (there are two truer supporting female performances from Imogen Poots and Olivia Williams) but with The Favourite, it was ultimately Colman’s choice so we’ll need to wait until she decides to truly know. That year, we didn’t know until mid-October where she was going to go (the Screen Actors Guild requires a specific submission) so we might be in for a bit of a wait once again. For now, I’ll put Colman on both lead and supporting lists (as some other contenders will find themselves). The other component in Colman’s decision may lie with not competition in her film but with the studio. Michelle Pfeiffer is going to attempt an Oscar comeback with French Exit, also from Sony Pictures Classics. It’s tough to say who they’d push harder but Colman and her film are known quantities at the moment and, as a previous winner, holds the cache.

An outcome that could prove historic would be if three Black actresses were to be nominated in a single year. In the 93 years of the Oscars only 12 Black actresses have been nominated in lead and only one time ever have two been nominated in the same year; in 1972 when Diana Ross (Lady Sings the Blues) and Cicely Tyson (Sounder). They both lost to Liza Minelli in Cabaret. And, as we all know, there still has only ever been one winner here – Halle Berry in 2001’s Monster’s Ball – nearly 20 years ago. This year brings us two very viable contenders in Viola Davis for Netflix’s Ma Rainey’s Black Bottom and Jennifer Hudson in MGM’s Aretha Franklin biopic Respect. Both are previous Oscar winners in supporting but will aim to add a lead win to their awards shelves. A third potential contender is Andra Day playing the titular role in Lee Daniels’ The United States vs Billie Holiday but the film is still without distribution and a lack of film festivals this year may push this release far into 2021 [UPDATE: the film was picked up by Paramount just hours after this piece was posted]. Wildly, they’re all playing famed singers so how that would shake out is a mystery. There’s also Rashida Jones in A24/Apple’s On the Rocks from Oscar winner Sofia Coppola. While most thoughts are that Bill Murray will be the awards play, Jones could emerge as a possibility.

Netflix is also home to two other hot contenders this year – 6-time nominee Amy Adams in Hillbilly Elegy and Sophia Loren, the first non-English language acting Oscar winner ever (1960’s Two Women), in The Life Ahead, directed by her son, Edoardo Ponti. Can the streamer, which just got its first acting win this year (Laura Dern, Supporting Actress for Marriage Story) pull off three of five slots? If there was ever a year to do it, it’s this one. All three come in with great narratives: Davis looking to be only the second Black lead actress win ever, Adams hoping to end the Academy curse and Loren attempting a Helen Hayes-level comeback with nearly 40 years between nominations and wins.

One contender that may be in danger, due to no fault of her own, is Rachel Zegler in Steven Spielberg’s remake of West Side Story for 20th Century. Things were going fine for the mid-December release until the explosive allegations of sexual assault against its star, Ansel Elgort (which he has denied). While it seems that story’s lifespan has dissipated quickly, it’s hard to know quite yet the possible negative impact it will have on the film and other actors. If we’re back to normal press junkets, premieres and Q&A screenings by then, it seems unlikely that Elgort will be involved, which means his co-stars will be fending off questions about his on-set behavior, overshadowing the film and their performances.

Here are my ranked 2021 Best Actress Oscar predictions for July. 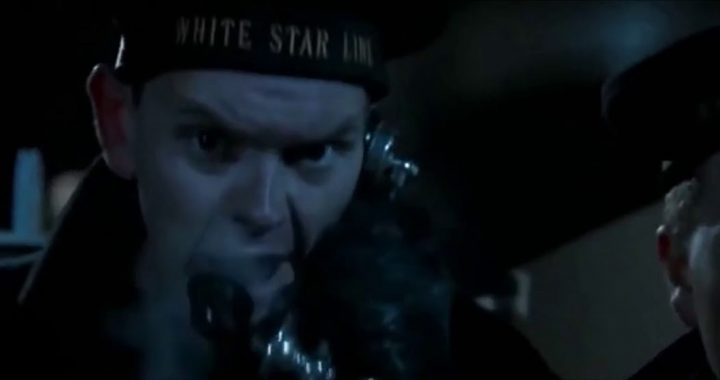 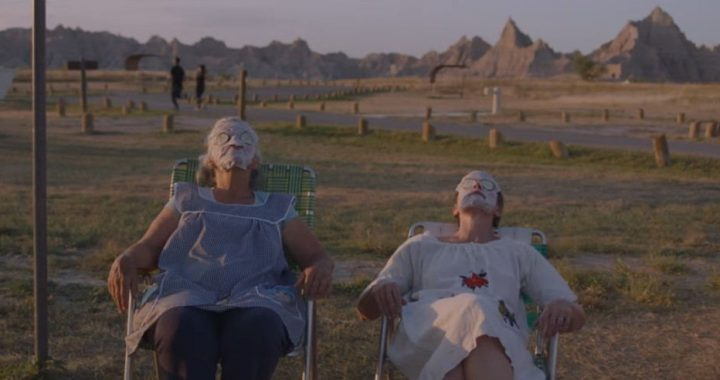