Don’t bet against a Dame.

Supporting Actress is still an up in the air category with some high-profile films and studios yet to officially confirm actress placement, which could establish or upend several contenders chances. The top five this month sees a veteran re-entry and a first-timer ready for a place at the table.

For TIFF People’s Choice Award winner Belfast, Focus Features has some crucial decisions to make on if Caitriona Balfe will be in lead or join Judi Dench in supporting for the film. For Dench, a supporting slot is a no-brainer and she even gets one of the film’s most heart-wrenching final moments. That’s where she belongs and if on her own is all but assured a spot. But for Balfe, who is on the border of both categories, do they sacrifice the Oscar winner in hopes of securing a spot for a first-timer? Based on my conversations, I still suspect they’ll give Balfe a lead push (as they will with Jamie Dornan and Jude Hill) in hopes of landing someone in all four acting categories. It’s the better strategy and one that could pay off for a film that has cemented itself as a Best Picture frontrunner.

It’s been seven years for the 7-time nominee, who earned her first Oscar nomination at the age of 66 (Best Actress for 1997’s Mrs. Brown). Since then, Dench has been an Oscar stalwart, with four more lead nominations and two in supporting (where she won for her 8-minute part in 1998’s Shakespeare in Love). The Academy loves her, BAFTA loves her, SAG loves her. Without co-star competition Dench should sail to a nomination and could even find herself a frontrunner to win if her film ends up being the Best Picture winner as she’s done once before.

Here are my ranked Supporting Actress Oscar predictions for September 2021. 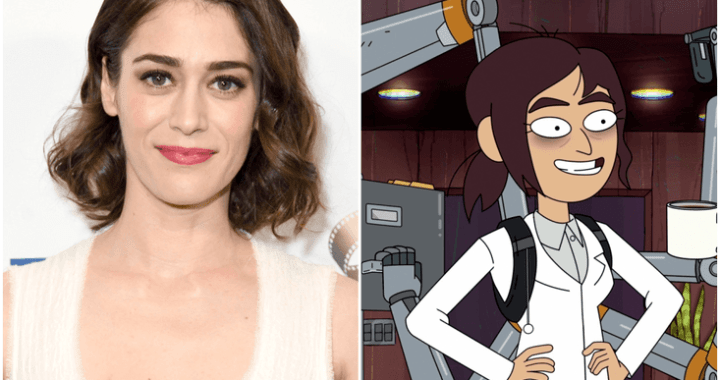