The Academy Museum of Motion Pictures today announced the addition of six new members to its Board of Trustees: Patricia S. Bellinger, Arnaud Boetsch, Olivier de Givenchy, Ray Halbritter, Ryan Murphy, and Regina K. Scully. As the governing body of the Academy Museum, the board oversees the organization’s strategic vision, maintains its financial health, and ensures the institution fulfills its mission to create the preeminent motion picture museum for film lovers.

Ron Meyer, board chair and vice chairman of NBCUniversal, said, “We are thrilled to welcome these six remarkable leaders to our board of trustees. Their achievements in their respective fields demonstrate the passion and leadership that they will contribute to the Academy Museum. We look forward to working together on the world’s premier institution dedicated to the art and science of movies.”

Academy Museum Director Bill Kramer said, “The Academy Museum is honored to add these incredible trustees to our new and growing board. They bring a wealth of experiences and perspectives, spanning several disciplines, that will be vital to our thoughtful planning and development. I could not be happier to welcome them.”

About the New Board of Trustee Members
Patricia S. Bellinger is chief of staff and strategic advisor to the president of Harvard University. She previously served as adjunct lecturer and senior fellow at Harvard Kennedy School (HKS), executive director at the Center for Public Leadership at HKS, and executive director of Executive Education at Harvard Business School. Prior to her leadership roles at Harvard, Bellinger led the global diversity and inclusion transformation at energy conglomerate British Petroleum (BP), where she served as BP’s first group vice president of global diversity and inclusion. Under her leadership, BP won the coveted Catalyst Award for the advancement of women and progress in global diversity. She subsequently served as BP’s group vice president of executive development and led the BP Leadership Academy as its first director. Bellinger has served on numerous public and private company boards in the United States and Europe, devoting considerable time to the nonprofit sector with a focus on youth development, equitable access to education, and anti-trafficking efforts.

Arnaud Boetsch is the global director of communication and image at Rolex. Based in Geneva, Switzerland, Boetsch oversees Rolex’s brand strategy, covering advertising and media, sports, exploration and arts partnerships, and the Rolex philanthropic programs, as well as the interior design of Rolex’s retail network. Prior to his current role, Boetsch was head of sponsoring for seven years, building partnerships with some of the biggest events and ambassadors in tennis, golf, Formula 1, and classical music. In recent years, Arnaud has pioneered Rolex’s entry into the world of cinema. From 1987–1999, Boetsch was a professional tennis player, ranking twelfth in the world in 1996 and winning the Davis Cup twice.

Olivier de Givenchy leads the West Region for J.P. Morgan’s Private Bank overseeing operations in California, Washington, Arizona, Utah, and Colorado. He also has direct responsibility for the Private Bank’s Los Angeles market and is Chairman of JPMorgan Chase’s firmwide West Coast Market Leadership Team, which coordinates partnership across all line of business. Previously, de Givenchy was CEO of J.P. Morgan’s Private Bank in the United Kingdom and served on the board of J.P. Morgan International Bank. He began his career in financial services in 1985 and, since joining J.P. Morgan in 1993, has served in several leadership roles including chairman of J.P. Morgan International Bank, chairman of the London Management Committee, and the private bank representative for the EMEA CEO Conference. He sits on the J. Paul Getty Museum Director’s Council and is a member of the International Committee of San Patrignano. Additionally, de Givenchy is a board member of Taffin, a lifetime vice president for Children in Crisis UK (now under Street Child), an ambassador of The Blue Marine Foundation, and founding member of the Blue Marine Yacht Club.

Ray Halbritter is the Nation Representative of the Oneida Indian Nation, New York since 1975 and Chief Executive Officer of its enterprises since 1990. In his role as CEO, he has led the Oneida people to an economic and cultural renaissance and made the Nation a model for sustainable, diversified, and self-sufficient economic development. His accomplishments include achieving federal government recognition of the Nation’s traditional form of government, creating numerous health and social programs for Nation members, constructing new housing, and establishing education, language, and cultural enrichment programs. He serves on the boards of directors of the Environmental Media Association, Harvard Native American Law Board, Mohawk Valley Edge, and the Museum of the American Revolution. Halbritter is also an executive producer of the documentary Rumble: The Indians Who Rocked the World (2017).

Ryan Murphy is an Emmy®, Golden Globe®, Tony®, and Peabody® Award-winning screenwriter, producer, and director. He is the creator of the cult-favorite series Popular; Golden Globe-winning television drama Nip/Tuck; Emmy and Golden Globe Award-winning series Glee; Emmy and Golden Globe Award-winning anthology series American Horror Story and American Crime Story; and the Emmy-winning anthology series FEUD; POSE; Scream Queens; and 9-1-1. His groundbreaking show POSE was nominated for two Emmy Awards and made history by featuring the largest transgender series regular cast and largest LGBTQ cast for a scripted series. Murphy also directed the HBO movie The Normal Heart, which won an Emmy for Outstanding Television Movie and wrote and directed Running with Scissors (2006), as well as the box office hit Eat, Pray, Love (2010). For the stage, Murphy produced the Tony® Award-winning Broadway hit The Boys in the Band in 2018. Most recently, he co-wrote, directed, and produced the upcoming series Ratched and Hollywood for Netflix. Murphy will direct the feature adaption of the Broadway hit The Prom and produce an adaptation of The Boys in the Band, both scheduled for release on Netflix in 2020.

Regina K. Scully is the founder and CEO of Artemis Rising Foundation, a philanthropic organization dedicated to developing and promoting media, education, and the arts. She has produced more than 200 documentary films focused on some of the most pressing social justice issues of our time: gender-parity, the achievement gap, and trauma recovery. Scully is an Emmy and Peabody Award-winning and Academy Award®-nominated producer. Her films include Miss Representation (2010), The Invisible War (2012), Anita: Speaking Truth to Power (2013), FED UP (2014), The Hunting Ground (2015), Newtown (2016), Eagle Huntress (2016), Dolores (2017), One of Us(2017), Won’t You Be My Neighbor? (2018), The Biggest Little Farm (2019), The Great Hack (2019), and This Changes Everything (2019). Scully is the founding sponsor of the Athena Film Festival, which highlights women in filmmaking. She is also the co-founder of Making Waves, a public charter school in Northern California that serves low-income students in developing the knowledge, skills, and values necessary to pursue a life of opportunity and purpose. 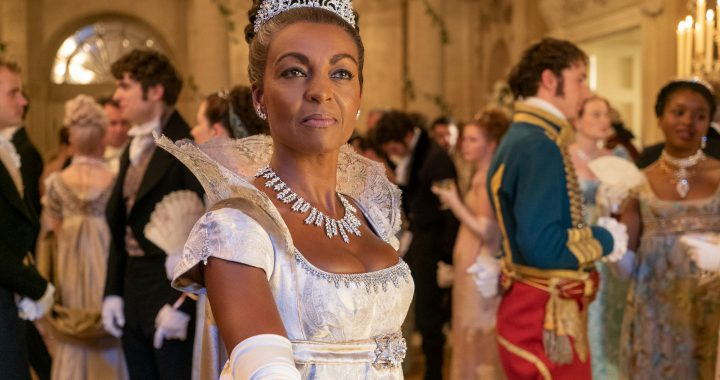 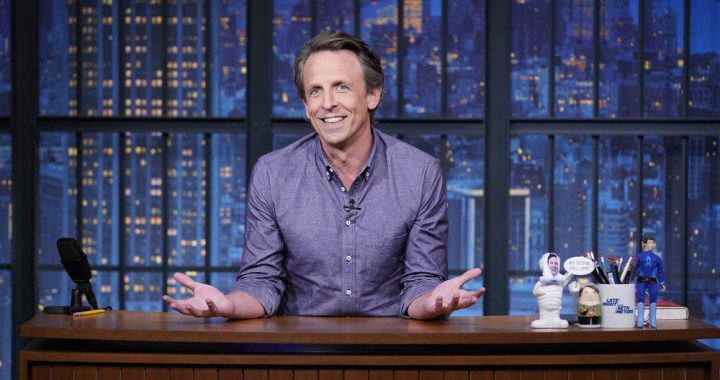 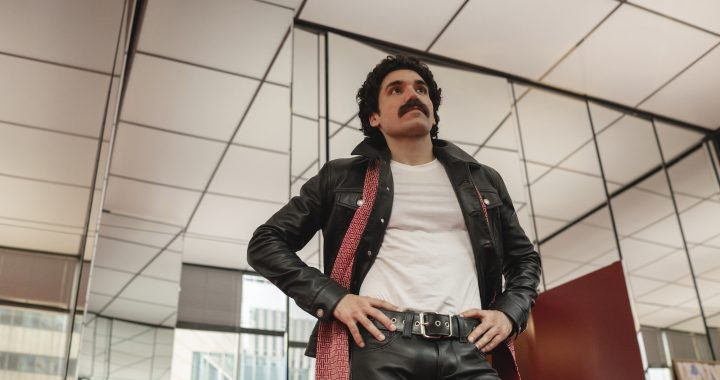 Dewey Singleton June 21, 2021
Interview: Seth Meyers talks about his diverse writing staff, making a late night show in a pandemic, and why Andy Samberg is the worst person in the world