Near the end of the latest film adaptation of tale-as-old-as-time Cinderella, Minnie Driver shudders a deep sigh and witheringly intones, “What fresh hell is this?” At this late stage of the movie, after being subjected to the horrors of a CGI rat with the human head of James Corden, audiences won’t be blamed if they find her sentiment ringing true. No doubt this eager-to-please remix of the classic fairy tale will find an enthusiastic audience of the TikTok teen variety, but for the rest of us, this is one ball hardly worth attending.

Produced by Columbia Pictures and Corden’s own Fulwell 73, this revamped telling announces early on its intent to mix the classical with the contemporary, finding a cloying self-satisfaction in its anachronistic style. In the shadow of a towering castle, villagers pop and lock to Janet Jackson’s “Rhythm Nation” for no apparent reason. Meanwhile, Billy Porter’s narration reeks of a crude pseudo-hipness, saying of one character, “She cray,” before introducing Cinderella’s evil stepsisters with the poetic description, “They can be a lot.”

Cinderella has been reconceived as a dressmaker who, in a bizarre twist, wishes to go to the ball in order to network. The stepsisters are more nuisances than nightmares, and Idina Menzel’s stepmother is more likely to be seen spouting life advice to Cinderella than ordering her around the house. There’s no real chores to be done. Cinderella resides in a “dingy basement” that looks more like a studio loft in Brooklyn, and she seems to have plenty of time to work on her dresses and rush out to the town square in order to hawk her wares. This is all well and good for a film which is trying to give its lead character more agency and create a more empathetic vision of its female villains, but severely damaging to a story that has always been about triumph in the face of oppression.

That triumph in the original story may have always been about marrying a prince, but it’s also always been about rising above one’s station and being rewarded for being a good person in the face of pure wickedness. In changing so many of the specifics to suit the times, Cannon has in effect robbed the tale of its timelessness. It’s a bad move. Fairy tales remain with us today because of their rich metaphors and varied applicability to our lives. One only needs to revisit the 1997 Wonderful World of Disney Cinderella, in which a Black fairy godmother played by Whitney Houston sends a Black Cinderella played by Brandy off to the ball, to see the tale’s aspirational power transplanted elegantly and palpably to the present.

Cuban-born, two-time Latin Grammy winner Camila Cabello plays Cinderella with a Nickelodeon style pluckiness that quickly becomes grating. Elsewhere, there’s Pierce Brosnan reprising his Eurovision role of disapproving father as King Rowan, with a severely underused Minnie Driver as his queen, Idina Menzel as a not-so-evil stepmother, and – yes – Blight on Modern Movie Musicals himself James Corden as a talking rat who, when transformed into a footman, develops an unusually-dwelled-upon obsession with his penis.

The film is written and directed by Kay Cannon, the Pitch Perfect screenwriter who made her directorial debut with 2018’s pleasant surprise Blockers and won three Writers Guild Awards and a Peabody for her work on 30 Rock. Some of that show’s biting silliness has found its way into her screenplay; when the king informs his son he’s locked up a group of traveling players in the dungeon, one can imagine the prince’s response being transposed into the mouth of Tracy Jordan: “You can’t leave actors alone in the basement with no attention – they’ll die!”

More often than not, though, the script’s irreverence veers into flippancy, a tone which winds up infecting the entire film. When Cannon isn’t shoving already-dated slang into the mouths of her characters or sending them whirling through a series of frantically cut, The Greatest Showman-esque musical numbers, she’s bending over backwards trying to create a socially acceptable version of the story for today which, in its pandering, completely abandons the tale’s essence.

Needless to say, there’s no musical moment here as magnificent as Whitney and Brandy singing Rodgers and Hammerstein’s “Impossible,” nor one as quietly lovely as Cinderella and the prince dancing to the underrated “So This Is Love” in the 1950 animated Disney version. Here, that first dance moment is reserved for Ed Sheeran’s “Perfect,” just one of many grab-bag hits shoved willy-nilly in a jukebox style that serves only to elevate Mamma Mia once more as an under-respected model of musical theater construction.

One of the only original songs is one co-written by Cabello for herself, which curiously enough sends her straining well out of her vocal range. Otherwise, guests at the ball glare thirstily at Nicholas Galitzine’s Prince Robert while singing Salt ‘n Pepa and En Vogue’s remix of “What a Man.” J-Lo’s “Let’s Get Loud” serves as an underwhelming finale, and Robert sings “Somebody to Love” when his dad tells him he needs to find – well, you get it. At one point, Idina Menzel lends her tonsil-stretching vocals to Madonna’s “Material Girl,” a moment which might have been destined for camp classic status were it not for the pedestrian staging and machine gun-style cutting.

The film’s lone inspired moment is reserved for Mr. Billy Porter himself, who literally soars into the movie as Cinderella’s “Fabulous Godmother” (Fab G, for short). Draped in a shimmering ochre dress and a necklace that would give Nicole Kidman’s Moulin Rouge diamonds a run for their money, the Emmy, Tony, and Grammy winning diva brings his singular warmth and fabulosity to a gender-fluid version of an iconic character that presents a brief glimmer of the subversive wonder this Cinderella could’ve possessed. Wrapping his elastic vocal cords around Earth, Wind & Fire’s “Shining Star” and finding more inventive and varied ways to wave a wand than the entire cast of the Harry Potter series combined, Porter brings movie star flair to a fairy tale film missing that most crucial element: magic. 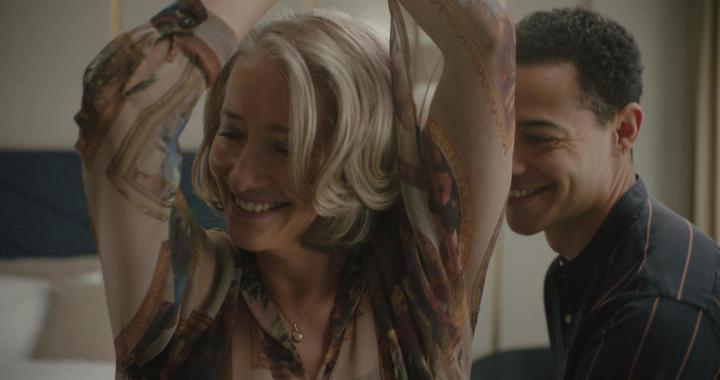 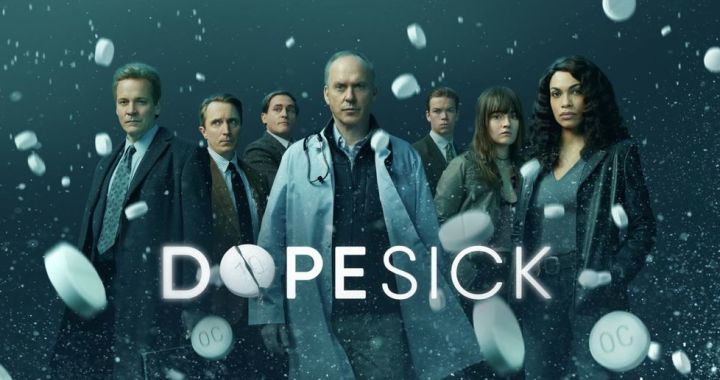 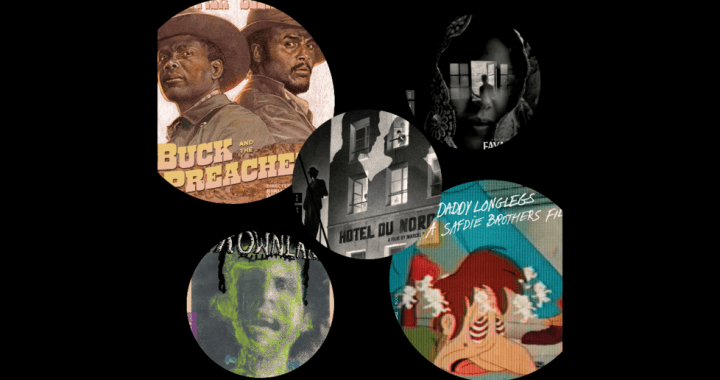 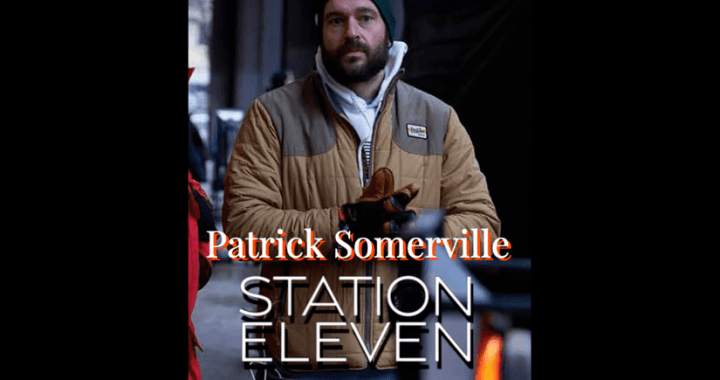 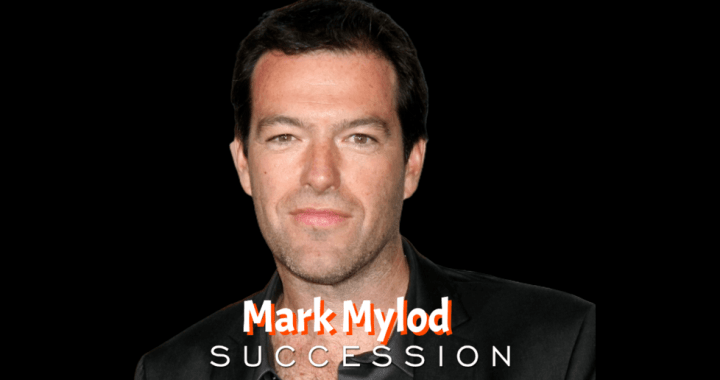 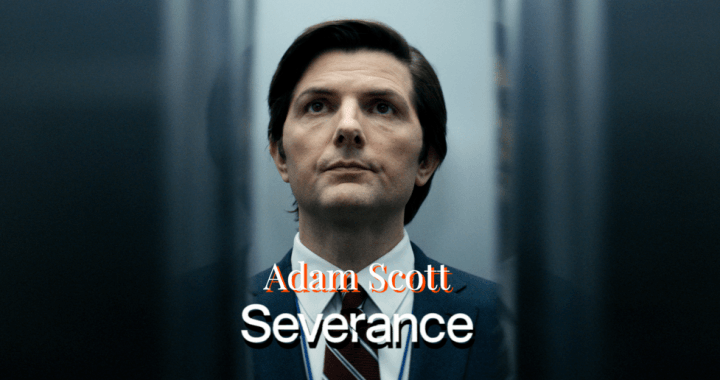 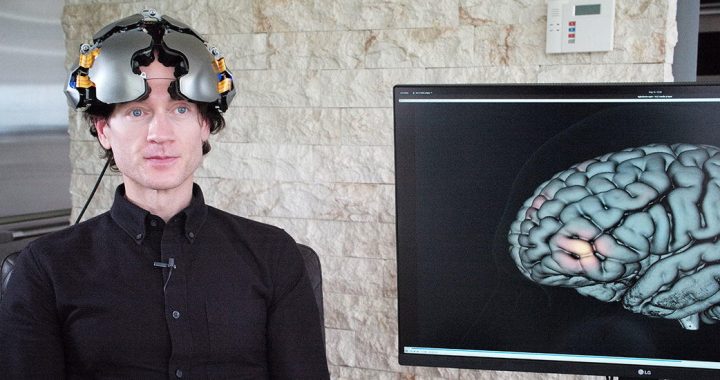 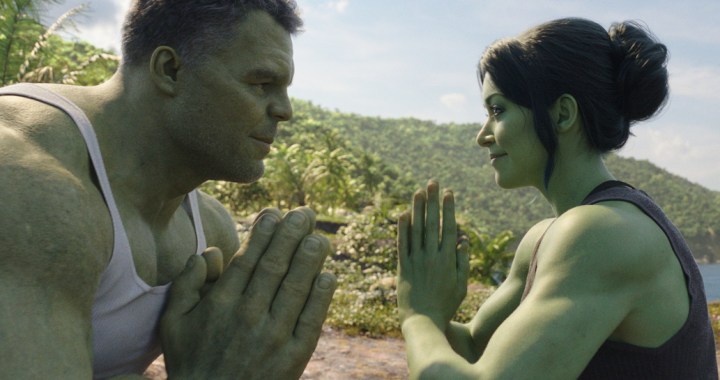 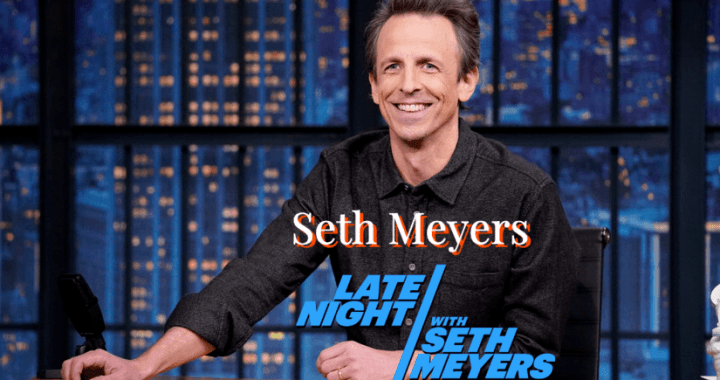 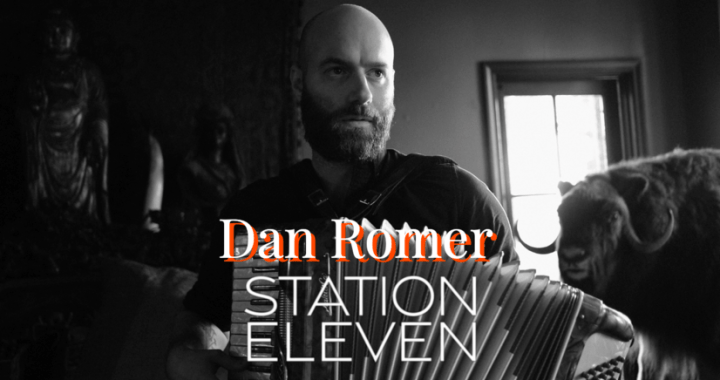 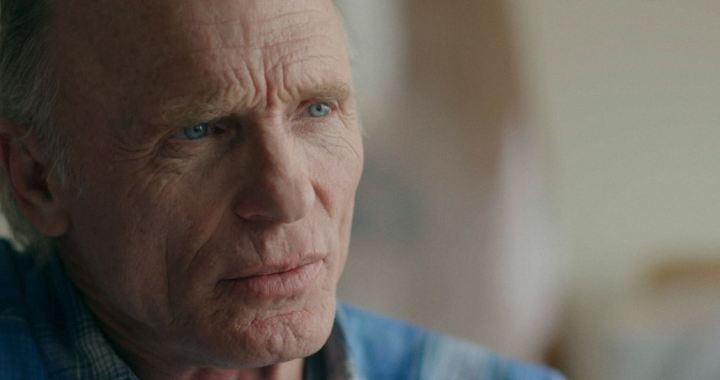