The Creative Arts Emmys, a two-night affair celebrating the technical achievements of the television season such as lighting, editing and cinematography, are this weekend – September 14th and 15th. I am joined by returning champ Amanda Spears on the Creative Arts Emmy winner prediction podcast.

The Creative Arts Emmys are also the home of five of the biggest awards of the Emmys: the four Guest Acting categories and Reality/Competition Host. We start the podcast analyzing the guest categories (Can Bradley Whitford win again? Will Adam Sandler be an Emmy-winning actor? Will Phylicia Rashad finally take it?) and that Reality/Host contest. RuPaul Charles stands a very good chance of tying Survivor‘s Jeff Probst for a 4th win here for RuPaul’s Drag Race.

We also tackle categories that are often bellwethers for what is going to happen the week after at the Primetime Emmy Awards. Namely, the Casting categories. Casting for a Limited Series is going to be a tough fight between Chernobyl, Fosse/Verdon and When They See Us, one of many between these three nomination giants. Casting for a Drama Series should easily go to Game of Thrones as part of its inevitable sweep (keep an eye out for a GOT article from Amanda, who correctly predicted it would hit 32 nominations, on its potential wins). But it’s Casting for a Comedy Series that gives us trouble. Veep won this three times in a row on its way to Comedy Series wins. In its absence last year, The Marvelous Mrs. Maisel won. But we also have huge Emmy hits Barry and Fleabag. Who will win and will that win correlate to a Comedy Series win?

We’ll be doing a Primetime Emmy winner predictions podcast just after the Creative Arts Emmys are held this weekend. 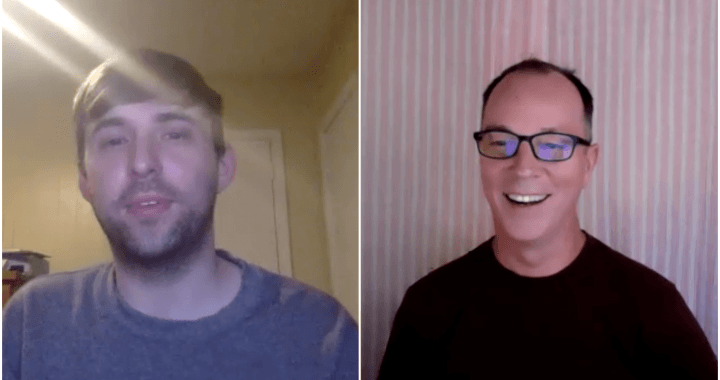 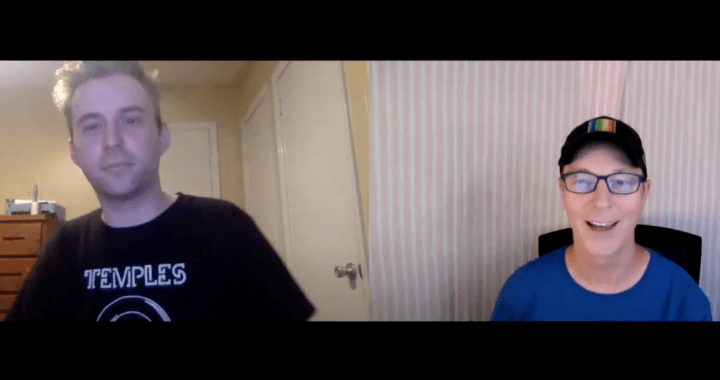