Best Lead Actress in a Drama Series is shaping up to be one of the most competitive categories at this year’s Emmys. The Crown queen Olivia Colman is the surest bet of them all, but who else will make it through the glut of this year’s strong competition? There are numerous series with multiple lead actresses in contention that could either split votes or make it that much harder for those with only one contender in smaller shows to sneak through.

Ever since Colman was announced as the successor to Emmy winner Claire Foy in playing Queen Elizabeth on The Crown, her nomination has been all but guaranteed. Colman won the Golden Globe earlier this year but there was an upset at the SAG Awards when Jennifer Aniston took home the Drama Actress prize for The Morning Show. Aniston’s dramatic return to television has been its own narrative this season. The former “Friends” star has received some of the best reviews of her career for her performance as Alex Levy, host of a national morning show whose co-host is fired for sexual misconduct. Unless Emmy voters simply don’t watch the series, considering it hails from the brand-new streaming service Apple TV+, her SAG win should be indication enough that she’ll be returning to the Emmys this fall.

It remains to be seen if Aniston’s co-star, Reese Witherspoon, can do the same. The multi-hyphenate has been having a banner year this television season between The Morning Show, Big Little Lies, and Little Fires Everywhere, executive producing and starring in all three. TheGolden Globes nominated her for The Morning Show but Emmy voters nominated her two years ago for her Big Little Lies performance. She’ll be eligible for both in Drama Lead Actress but she might just cancel herself out if voters can’t decide which performance they like better.

Witherspoon’s fellow Big Little Lies leading lady Nicole Kidman, who won two years ago for playing Celeste Wright, is far more likely to land another nomination this year. The arc of Season 2 was largely about Celeste and her custody battle with her deceased husband’s mother, giving the actress all kinds of meaty material. Another series that could land two nominations in this category is Killing Eve, with Jodie Comer and Sandra Oh back in contention. Comer won for Season 2 last year, triumphing over the heavily-favored Oh, who has yet to win an Emmy. Comer’s role is far showier than the reactive Oh’s, and unless things shift dramatically in Season 3 of Killing Eve, it’s possible the competition might just push Oh out of the running.

Looking elsewhere in the field, Elisabeth Moss continues to be in the peak of her career between film and television and will likely earn another nomination for The Handmaid’s Tale. The series started strong with eight Emmy wins for Season 1, including Moss and Drama Series, but shockingly lost every category on the main telecast for Season 2. Even if passion is dwindling for the dystopian Hulu series, Moss continues to be the best part about it and will likely hold on here even if the show drops off in nominations. There’s also Laura Linney, who earned great reviews for the third season of Ozark and is so beloved within the Television Academy that she wins almost every time she’s nominated.

As for other contenders, do not count out recent nominees like Viola Davis (How to Get Away with Murder), Mandy Moore (This Is Us) and Evan Rachel Wood (Westworld). Davis, in particular, is in her final season and famously made history in 2015, becoming the first black woman to win Lead Drama Actress in Emmy history. There’s also Sarah Snook, who could benefit from a wave of Succession love, plus Christine Baranski (The Good Fight), Claire Danes (Homeland), Zendaya (Euphoria) and Mj Rodriguez (Pose). Safe to say, this year’s race is shaping up to be a bloodbath, and at least one of your faves will be feeling the sting of a snub on nomination morning.

For now, here’s who I have getting nominated for Best Lead Actress in a Drama Series:

Kevin Jacobsen is a captioner and entertainment writer at such publications as Gold Derby and is stuck in an unhealthy relationship with the Oscars, the Emmys, and most other award shows. While such organizations often get things wrong, there are moments like when the Oscars selected Moonlight as Best Picture that he forgives all their past sins and embraces them once more. However, he will never forgive the Emmys for failing to reward Steve Carell for The Office and Amy Poehler for Parks and Recreation, or the Oscars for giving Best Picture to Crash over Brokeback Mountain. More of his intense feelings can be heard on his podcast, And the Runner-Up Is, which covers the likely runner-up in each Best Picture race at the Oscars. You can find Kevin on Twitter @Kevin_Jacobsen. 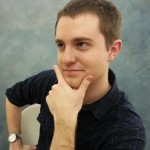 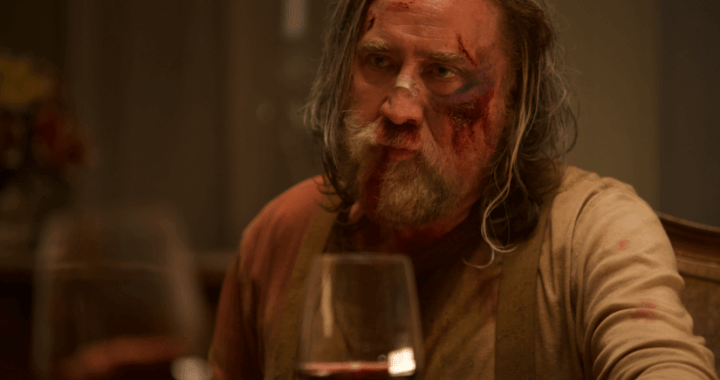 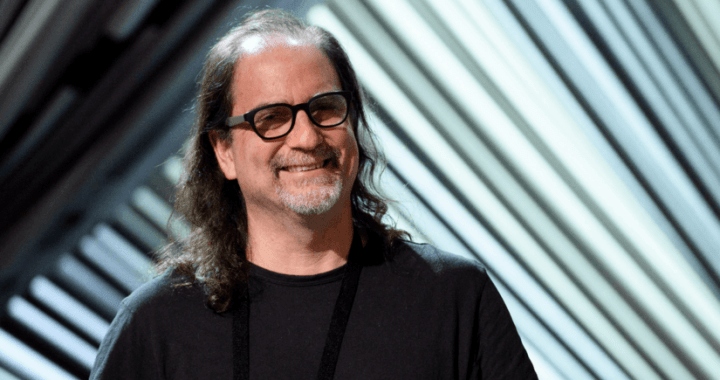 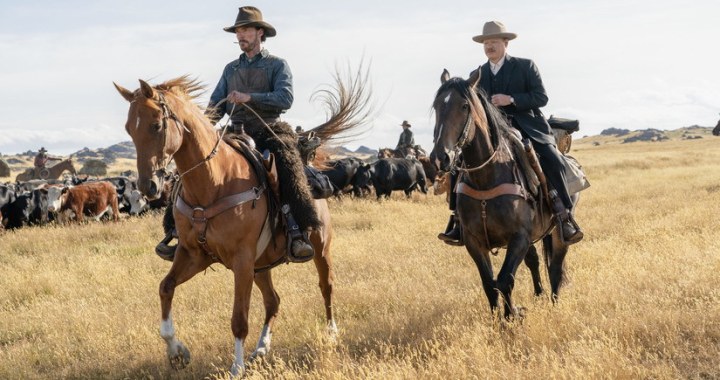 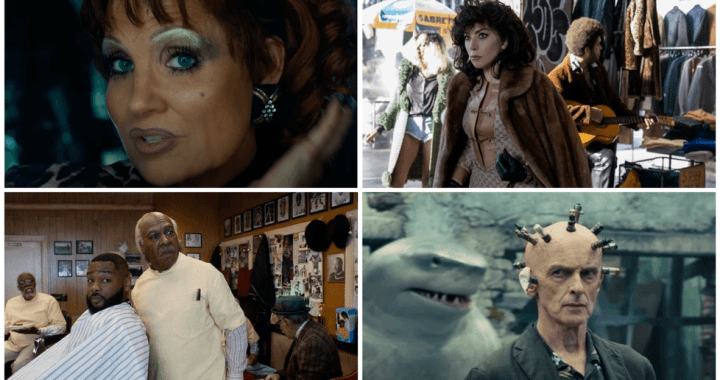