Stanley Tucci is a renaissance man. Whether it’s his wildly popular Instagram videos where we see him making cocktails, his television work which takes him across the globe in search of new things to taste, or his stellar work in film, Tucci is universally admired.

We were lucky enough to sit down with Stanley Tucci to discuss his marvelous work in Supernova and hear his take on why his drink videos on Instagram are all the rage.

DS: I’m doing fine. Your film ‘Supernova’ is absolutely fantastic. Your performance is amazing, and it deserves all the accolades.

ST: Oh, that’s very kind of you. Thanks very much.

DS: Why are your Instagram videos so damn hypnotic?

ST: You know, I have no idea. I can’t watch them, but I’m glad that everybody else can. It’s sort of like … I guess when we make a movie, you don’t really necessarily want to watch yourself. But I don’t know. I’m glad you like them. I mean, they’re fun to do. And who doesn’t like a good cocktail?

DS: While I have you, what should I make for my wife tonight?

DS: I’m on the East Coast, in Florida.

ST: So what’s the temperature?

DS: Oh, right now, it’s actually cold for us. It’s 55; to Floridians that’s like a blizzard, but to New Yorker, it’s shorts weather.

ST: (Laughs) Yeah. Um, lright. So, let’s see. Let’s see. Well, you know, it might be nice. You could make Margarita, but that’s too cold and sort of summery. So you don’t want to do that, but if it’s 55 degrees and it’s in the evening, the 55 is like a beautiful temperature. I would make a negroni.

DS: Why a negroni?

ST: It’s classy. You know it’s sort of, you know, is visually reminiscent or representative of a sunset. It’s quite nice.

DS: I’m writing this down because I want to impress my wife.

ST: You know you should add a drop of balsamic vinegar in the Negroni; that could be good.

DS: That would kick it up a notch?

DS: Okay, I’m writing this down. I appreciate that but let’s get down to business .. even though you are getting, I imagine tons of offers to different projects at this point, what was it about ‘Supernova’ which made you want to jump on to this?

ST: Well, that’s very kind of you to have made up that imaginary career of mine. I get offered stuff. Yes, but no, I don’t necessarily have a choice. [Director] Harry [Macqueen] was kind enough to offer it to me when this came along, and I loved it immediately because it was restrained. It was poetic. I just believed it. Harry being an actor he knew how to write for actors. They knew not to write too much exposition and not over dramatize. Uh, and we need that. Silences are important as they are weird. The fact that it was same-sex couples and the film never even mentioned their sexuality was kind of revelatory. So for all of those reasons, I said yes.

DS: I honestly think the fact that they are a same-sex couple is irrelevant because the thing that mattered most was their love story to me. The whole movie brought me to tears, especially that ending. How do you prep for something like this? There’s a lot of heavy lifting in the film.

ST: Yeah, you know, but Harry had done so much research that it’s all there in the script, and then he gave us his research. So what was key for me was looking at the documentaries. There are quite a few of them about the subject, which was crucial for me. I’m looking at them over and over again. I’ll be in very short periods of time because it’s tough to watch. It’s heartbreaking, but that those for me were really crucial and helping me develop the character.

DS: Were you emotionally spent after filming something like this?

ST: No, I think you know over the years you train yourself that you can’t be spent. You have to go on and finish your day of shooting. You have a drink, make dinner, go to dinner, go to bed, wake up the next day, and do it again? I mean, that’s your job. It’s a very odd job. Let’s face it, and then you get on a train on a Friday night and go home and see your family otherwise it consumes you, and then you’re no good to anyone. And you’re really no good to your own craft.

DS: This weekend, you have a family member who’s hosting Saturday Night Live. And do you anticipate John trying to bring back ‘Tucci Gang’ … perhaps ‘Tucci Gang 2’? I know they did the first song, and it became a bit of a cultural phenomenon.

DS: So you want him to do another ‘Tucci Gang’?

ST: No… No… No… I’m kidding (laughs). John can and should do whatever he wants. He’s brilliantly funny. One of the funniest people I’ve ever met. I just wanted him to have the best time ever because we talked about it just a little while ago. We’re both such huge fans of the show over the years. I was so excited when he told me he was gonna host it, so I can’t get it where I am because I’m in London, but we’ll be able to see it the next day or something.

DS: I imagine that if they do it again, they will be calling you out on the street.

ST: (Laughs) Yeah, I know… that was my good friend Sam Rockwell, and I was so flattered. I want John to have the best time, and I hope they know that they’re fortunate to have him.

DS: We’re lucky to have you, sir. It was a beautiful performance in ‘Supernova.’ I thank you for the cocktail recommendation.

ST: Thank you so much. I hope your wife likes it.

Supernova is currently available On Demand from Bleecker Street. 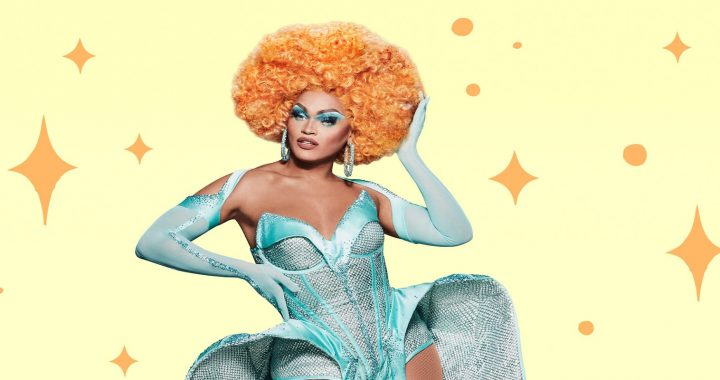 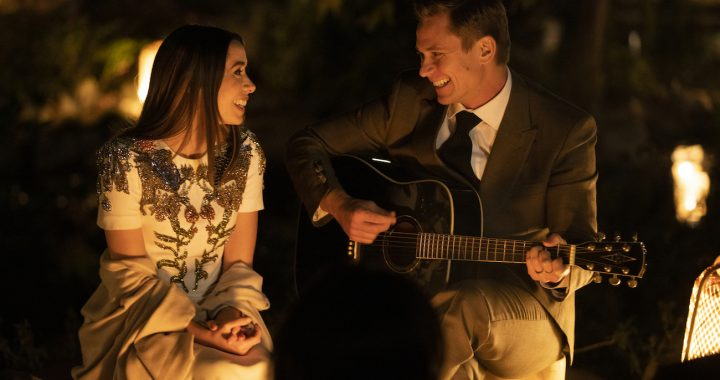 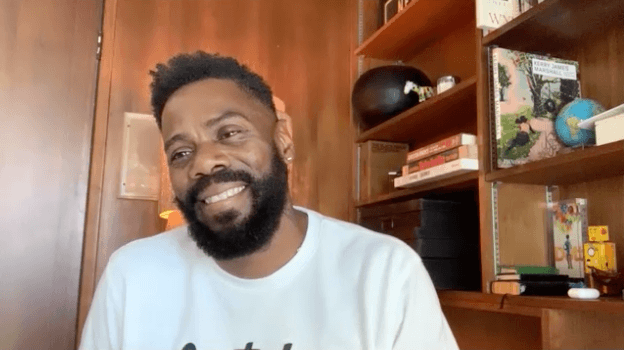 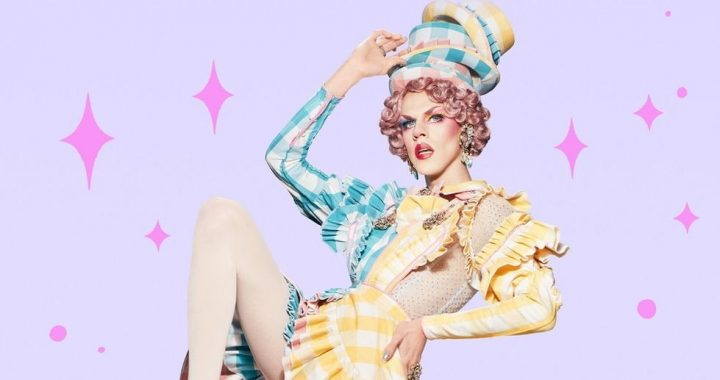 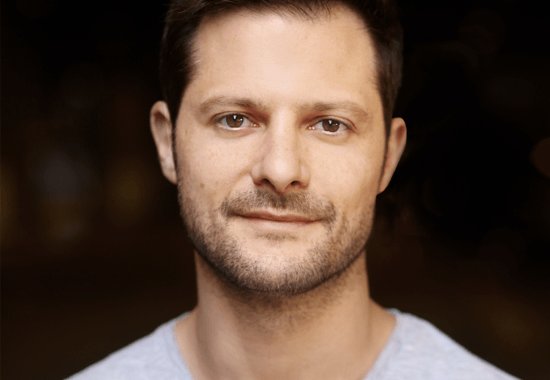