The Middleburg Film Festival announced today a first round of programming for its 10th year, which is returning with a selection of film screenings, conversations and events October 13-16.

Launching the four-day festival is White Noise from Academy Award-nominated writer/director Noah Baumbach. Based on Don DeLillo’s novel of the same name, the black comedy stars Adam Driver as a renowned professor of Hitler studies who along with his wife (Academy Award nominee Greta Gerwig) and children face an “airborne toxic event” hanging over their town that threatens everyone’s lives. Don Cheadle, Jodie Turner-Smith, Sam Nivola and Raffey Cassidy also star. Baumbach will be returning to MFF to accept the 10th Anniversary Spotlight Filmmaker Award – he attended in 2019 with his Oscar nominated film Marriage Story.

Glass Onion: A Knives Out Mystery will screen on Friday, October 14 as the Friday Centerpiece Film and will include a discussion with writer/director Rian Johnson where he will receive the Distinguished Screenwriter Award. Additionally, Johnson and his film editor Bob Ducsay will be presented with the inaugural Variety Creative Collaborators Award and participate in a separate conversation that will not only focus on their current film but take a look back at their previous collaborations including Looper, Star Wars: The Last Jedi, and Knives Out. In Glass Onion: A Knives Out Mystery, Daniel Craig returns as detective Benoit Blanc who time travels to Greece to uncover a fresh mystery involving a new cast of colorful suspects. Joining Craig are Edward Norton, Janelle Monáe, Dave Bautista, Kathryn Hahn, Leslie Odom Jr., Kate Hudson, Jessica Henwick and Madelyn Cline.

The Friday Spotlight Film is The Whale, directed by Darren Aronofsky and based on Samuel D. Hunter’s acclaimed stage play of the same name from which he adapted the screenplay. Brendan Fraser turns out a remarkable performance as a reclusive English teacher living with severe obesity who attempts to reconnect with his estranged teenage daughter for one last chance at redemption. The film also stars Hong Chau, Sadie Sink, Ty Simpkins and Samantha Morton. Fraser and Hunter will be on hand for a post screening conversation to discuss their collaboration.

MFF will recognize Stephanie Hsu with the Rising Star Award for her breakthrough performance in Everything Everywhere All at Once opposite Michelle Yeoh. She will participate in a conversation following a special screening of the film after which she will be presented with the award. The box office hit film broke records by becoming A24’s first film to surpass the $100 million benchmark.

Saturday afternoon will see the return of many of MFF’s previous Distinguished Composer and Songwriter honorees who will each have a selection of their works performed by a 40-piece orchestra.  Joining the 10th Anniversary Concert celebration are songwriter Diane Warren, composers Mark Isham, Marco Beltrami, Kris Bowers, Charles Fox and the 2022 Distinguished Composer Award recipient Michael Abels. Abels is known for his genre defying scores for Jordan Peele’s Get Out, Us and this year’s Nope. He also composed the upcoming LA Opera production Omar, which is premiering October 22.

“We’re honored to be joined by so many artists and filmmakers, both new and returning, who are coming to Middleburg to share their work with us as we celebrate our 10th year,” said MFF Executive Director Susan Koch.

“Showcasing film music has been a signature event of our festival from the beginning. We’re thrilled to celebrate our festival’s 10th year by bringing so many world renowned composers back for an anniversary concert – and to also welcome this year’s talented composer honoree, Michael Abels” said MFF Founder and Board Chair Sheila C. Johnson. 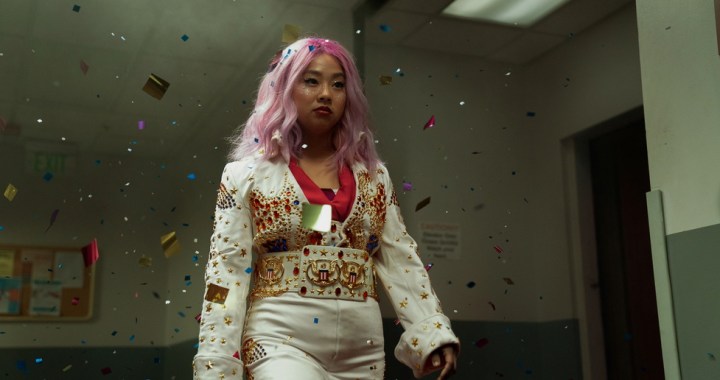 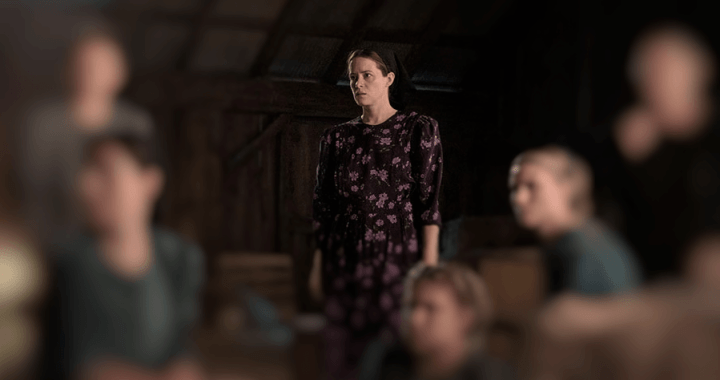 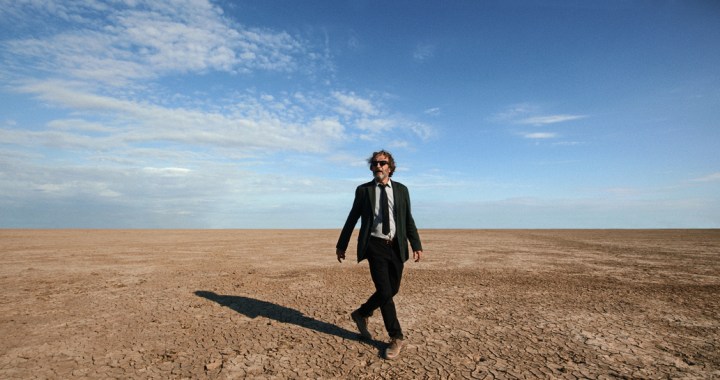 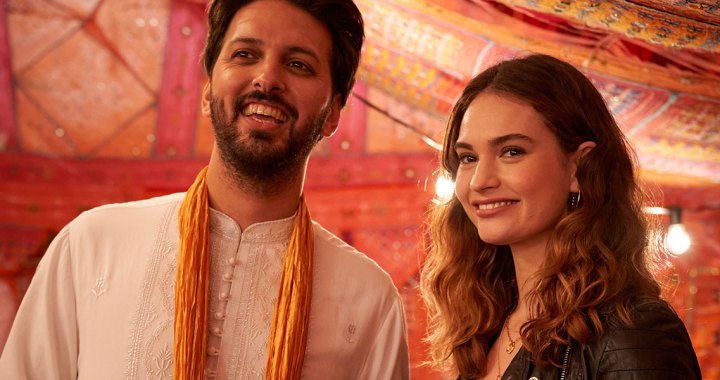 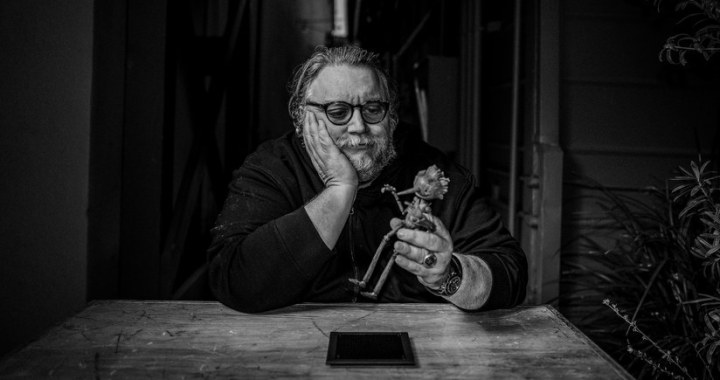 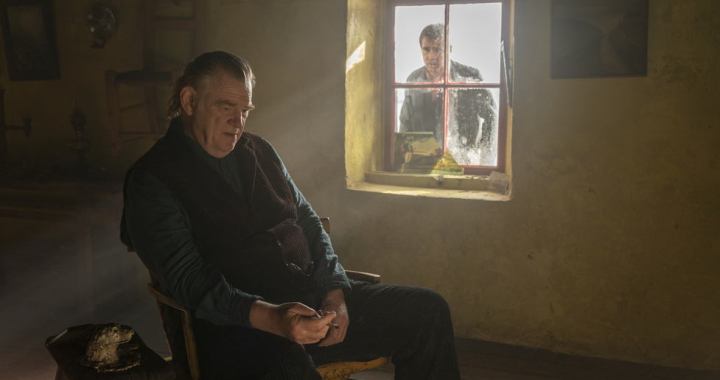 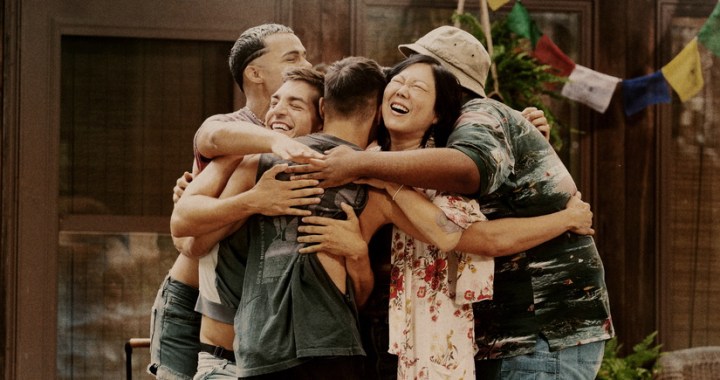