Amazon Prime Video announced today that the highly anticipated Amazon Original limited series The Underground Railroad, from Academy Award winner Barry Jenkins (Moonlight), will premiere on May 14 exclusively on Prime Video in more than 240 countries and territories worldwide. The 10-episode limited series is based on the Pulitzer Prize winning novel by Colson Whitehead.

The Underground Railroad chronicles Cora Randall’s (newcomer Thuso Mbedu) desperate bid for freedom in the antebellum South. After escaping a Georgia plantation for the rumored Underground Railroad with fellow slave Caesar (Aaron Pierre), Cora discovers no mere metaphor, but an actual railroad full of engineers and conductors, and a secret network of tracks and tunnels beneath the Southern soil.

Over the course of her journey, Cora is pursued by Ridgeway (Joel Edgerton), a bounty hunter who is fixated on bringing her back to the plantation she escaped; especially since her mother Mabel is the only one he has never caught.As she travels from state to state, Cora contends with the legacy of the mother that left her behind and her own struggles to realize a life she never thought was possible. 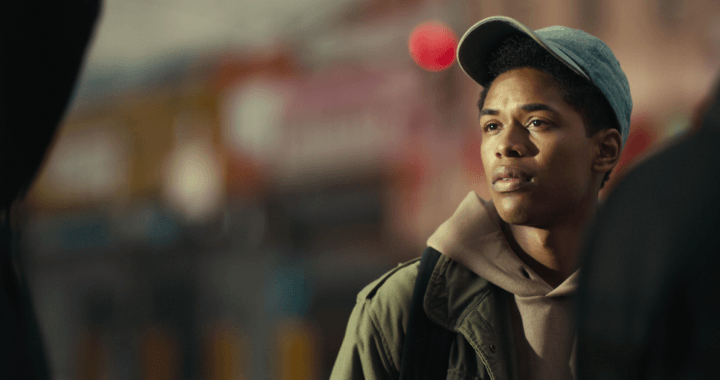 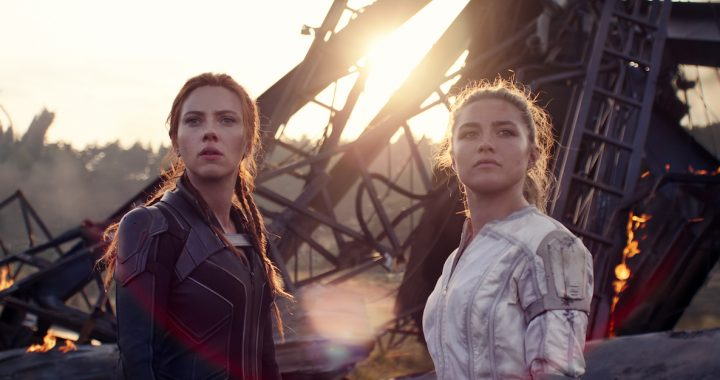 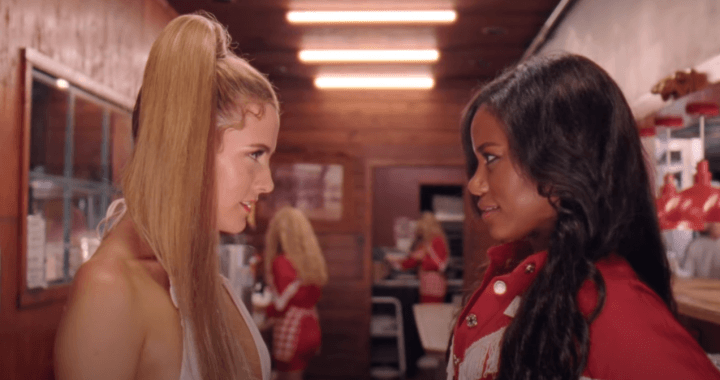 ‘Zola’ trailer: There’s some hoeism in this house

‘Zola’ trailer: There’s some hoeism in this house 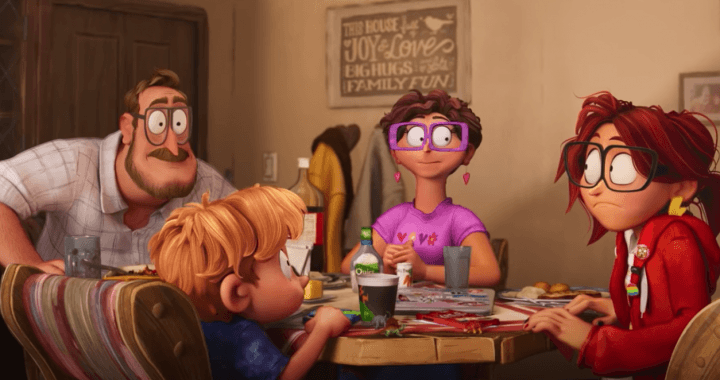 Trailer: ‘The Mitchells vs. The Machines’ gets connected

Trailer: ‘The Mitchells vs. The Machines’ gets connected 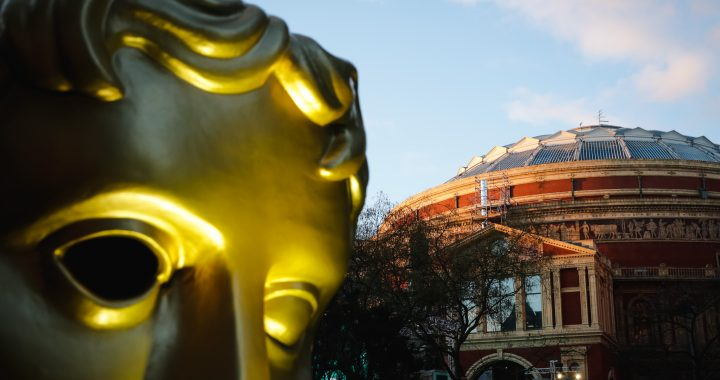