Of all the things I love about Fall Out Boy, I think the thing I love most about them is their willingness to try anything musically. The most unexpected and weird musical experiment of theirs I can think of is a slow-jazz lounge version of “Dance, Dance”, which got put it at the end of their live album *** and is unfortunately unavailable on YouTube. Elsewhere, in deep cuts spanning from “One and Only”, where vocalist Patrick Stump plays the part of an insane abusive wife to Timbaland, to ”Golden”, a ridiculously depressing piano ballad that gives new meaning to self-immolating, it’s obvious that the band will throw anything at the wall to see if it sticks. That kind of mentality is clearly what brought about their latest EP, Pax Am Days.

Instead of crafting another arena rock album, complete with heavy production gloss and vocally-driven songs, Fall Out Boy and producer Ryan Adams created a fifteen-minute throwback punk album, with lyrical blasts of rage, blisteringly loud instrumentation, and no real connections to their comeback album from earlier this year, Save Rock and Roll. Props have to be given to a major mainstream musical act willing to completely scrap their defining musical traits and go straight for a dense punk sound, but this album will likely be alienating to a large swathe of their fanbase. Pax Am Days harkens back to the rougher days of emocore, especially bands like Rites of Spring, whose sound is worlds removed from polished emo standbys like Jimmy Eat World. There was a roughness and sloppiness to early emocore that’s emulated well here; the EP sounds like it was recorded on a cassette tape in someone’s garage, with plenty of awkward feedback noises and instruments completely covering each other over to create a wall of thrashing sound.

One of the best things about this album is how it showcases the band’s musical skills. Save Rock and Roll can be rightly criticized for not featuring much in the way of traditional instrumentation; Pax Am Days lacks all of the violins, production value, and electronic influences of Fall Out Boy’s earlier works. Instead, there’s a lot of good old-fashioned rocking out and layers upon layers of guitar noise and overwhelming percussion. “Love, Sex, Death”, the promotional single from the LP, features a wonderfully unhinged guitar solo from Joe Trohman midway through its 1:30 runtime. He gets an even better opportunity to shine on “Art of Keeping Up Disappearances”, where his guitar work is the main attraction. Throughout the album, Trohman is the standout musician, after years of being sidelined in favor of non-entity bassist Pete Wentz. Wentz really doesn’t do much on this album, continuing his trend of being pretty and useless, except on “Demigods”, where his killer bass line is smothered by a rather obnoxious siren wail for half the run time.

Unfortunately, the focus on crashing melodies does mute one of Fall Out Boy’s greatest strengths – the vocal talents of singer Patrick Stump. Punk is clearly not in his wheelhouse, and his vocals are easily overpowered by his band members’ instrumentation. He comes off the best on “Love, Sex, Death”, which, as a crowd-shouting song, plays off of Stump’s penchant for taking simple hooks and making them burst with power, and “Eternal Summer”, a haphazard mishmash of at least four different melodies with painfully dissonant chords that’s saved by Stump’s cracking, propulsive lyric lines.

Pax Am Days works very well as a fifteen minute LP, but there are definitely songs that need to be tinkered with just a bit. The lack of polish here is an understandable choice, but there are some songs just begging for some edits or stronger production values.“Hot To The Touch, Cold On The Inside”, in particular, feels like a sketch of a song that needs to be drawn out and refined; the bouncy main hook is absolutely killer, but the song itself is stitched together with frantic verses that feel tacked-on. With a more-developed verse structure, “Hot To The Touch” could have easily been a defining track for the band. Most of the other tracks fare better, though the aforementioned “Eternal Summer” is a musical disaster no matter how you look at it. On that note, piercing, eardrum-exploding sirens needed to be cut down on this EP, especially in “Eternal Summer” and “Demigods”.

The hits, however, leave much more of an impression than the misses. The only song that goes past two minutes, “Caffeine Cold”, is easily the biggest success of the album, as it balances the anarchic spirit of a headbanging basement jam session with minimal but well-done production. The song grows naturally, taking room to breathe with a ska-inspired bridge layered with ominous feedback towards the end of its runtime, with all of the disparate melodic elements coming together seamlessly at the end. Almost all of the other tracks have something to recommend them as well, from “Love, Sex, Death” perfectly distilling the album’s essences in 1:30, to the bitter fadeout at the end of “American Made”.

While the EP has some fairly glaring issues, I’m more willing to give points to a band that, while faltering, is doing something fresh and impressive. This EP’s sound is certainly not going to be to everyone’s tastes, but I doubt that any other mainstream outfit will be putting out an EP of punk-infused song sketches anytime soon. Sure, there are songs that obviously and painfully fail. But Pax Am Days is more than worth a listen, simply to hear a bold, lo-fi experiment unlike anything pop has seen in a long while. – Haley Anne

Like Loading...
Tags: Art of Keeping Up Disappearances caffeine cold Demigods eternal summer fall out boy Golden hot to the touch cold on the inside Love Sex Death One and Only pax am days 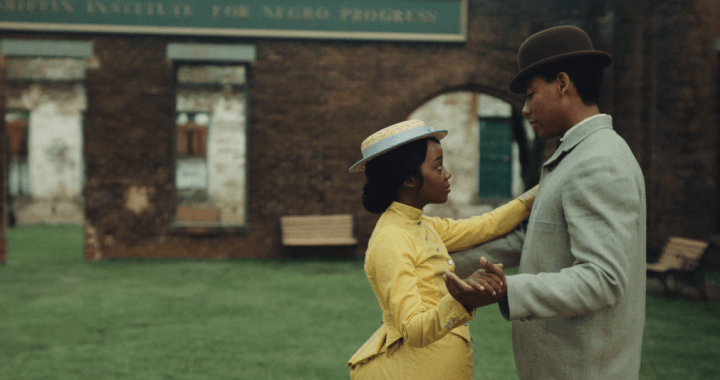 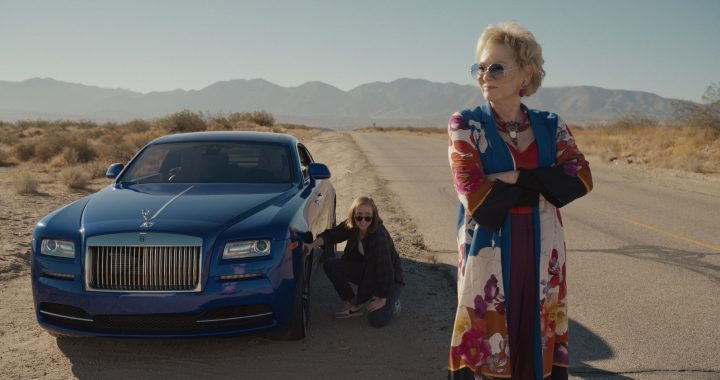 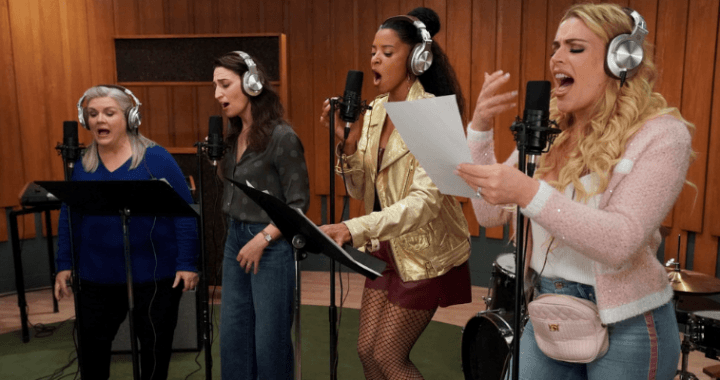