The Gotham Film & Media Institute announced today nominations for their 31st Gotham Awards, with Maggie Gyllenhaal’s The Lost Daughter and Rebecca Hall’s Passing leading the way with five mentions, including Best Feature. Both films have been making their way across the film festival circuit and will be landing on Netflix later this fall. Pig, The Green Knight, and Test Pattern round out the Best Feature category. Other films with multiple nominations included Coda, C’mon C’mon, Nine Days, The Card Counter, Red Rocket, and Zola.

Earlier this year, it was announced that the Gotham Awards for acting would no longer be defined by gender. The Best Actor and Best Actress categories for independent feature films would be replaced with Outstanding Lead Performance and Outstanding Supporting Performance. By doing so, there were 8 male nominees this year alongside 14 female nominees spread across the acting categories, including an all female Breakthrough Performer category. The move to introduce gender neutral lead and supporting acting awards builds on the legacy of the now 24-year-old Gotham Breakthrough Actor Award (renamed “Gotham Breakthrough Performer Award” as of this year) which has been gender neutral since its inception, and has previously been awarded to performers including Amy Adams, Elliot Page, Michael B. Jordan, Tessa Thompson, and Anya Taylor-Joy.

“The Gotham Awards have a thirty year history of celebrating diverse voices in independent storytelling. We are proud to recognize outstanding acting achievements each year, and look forward to a new model of honoring performances without binary divisions of gender. We are grateful to those who helped to start this conversation in recent years and we are thrilled that the Gotham Awards will continue to support artistic excellence in a more inclusive and equitable way,” said Jeffrey Sharp, Executive Director of The Gotham Film & Media Institute.

New this year is the Breakthrough Nonfiction Series award (previously included with fiction series) and the eligibility of international documentaries in the Best Documentary Feature category. The 2021 Gotham Awards also added the first acting category within its Breakthrough Series categories with Outstanding Performance in a New Series.

Kristen Stewart will receive a Performer Tribute and President of Magnolia Pictures, Eamonn Bowles, will receive the Industry Tribute.

Recently, the Gotham Awards named Nomadland as Best Feature of 2020, which then also won the Oscar for Best Picture. Previous acting winners include Riz Ahmed (Sound of Metal), Adam Driver (Marriage Story), Awkwafina (The Farewell), and Nicole Beharie (Miss Juneteenth), with Ahmed and Driver both receiving Oscar nominations. In 2019, Noah Baumbach’s Marriage Story won the Gotham Award for Best Feature on its way to a Best Picture nomination later that season.

Here is the full list of Gotham Awards nominations. Winners will be announced live and in person on Monday, November 29, 2021, at Cipriani Wall Street in New York City.

Summer Of Soul (…Or, When The Revolution Could Not Be Televised)

What Do We See When We Look at the Sky?

The Worst Person In The World

The Green Knight, David Lowery (A24)

Frankie Faison in The Killing of Kenneth Chamberlain (Gravitas Ventures)

Taylour Paige in Zola (A24)

Colman Domingo in Zola (A24)

Suzanna Son in Red Rocket (A24)

Outstanding Performance in a New Series

Anjana Vasan in We Are Lady Parts (Peacock) 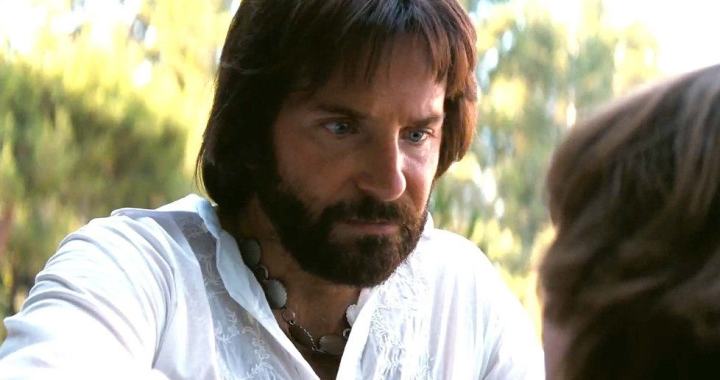 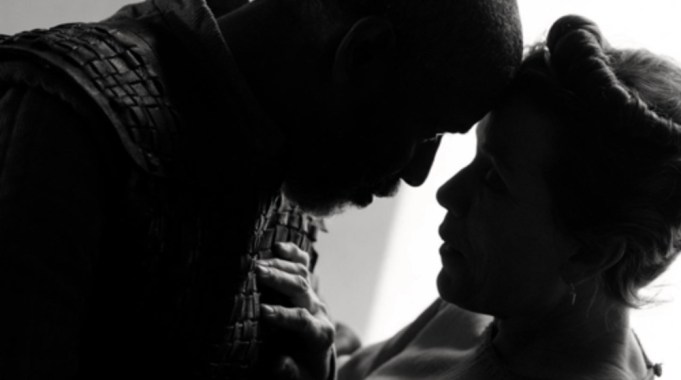 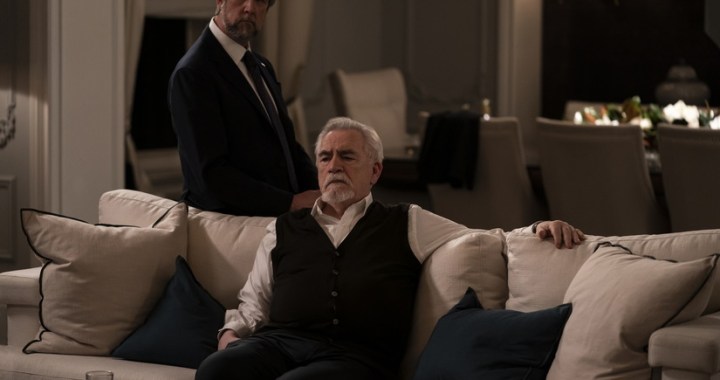 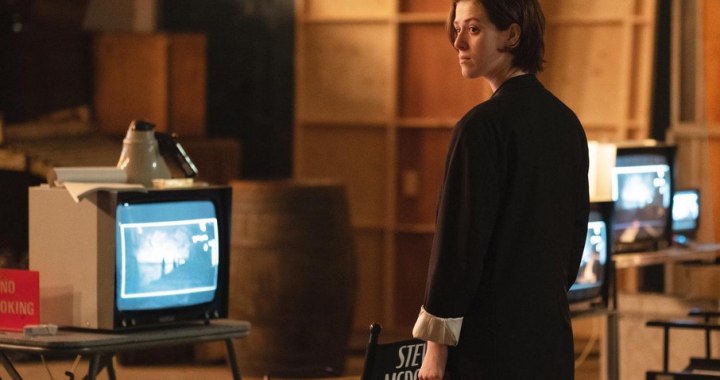 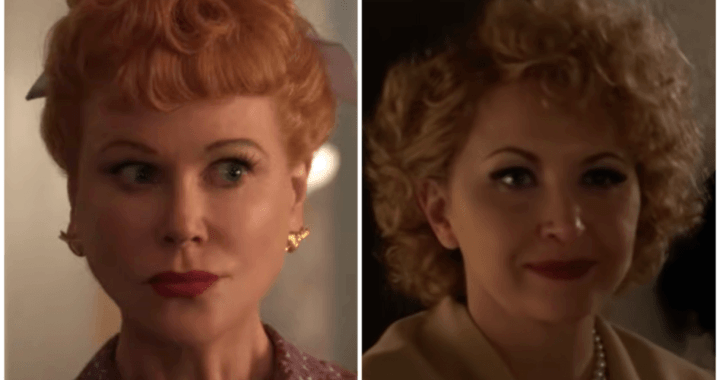 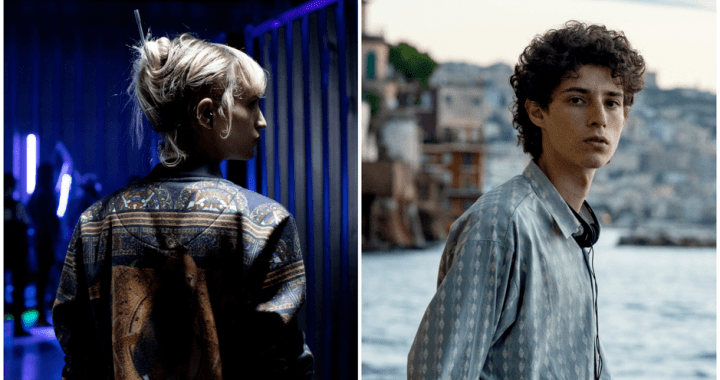 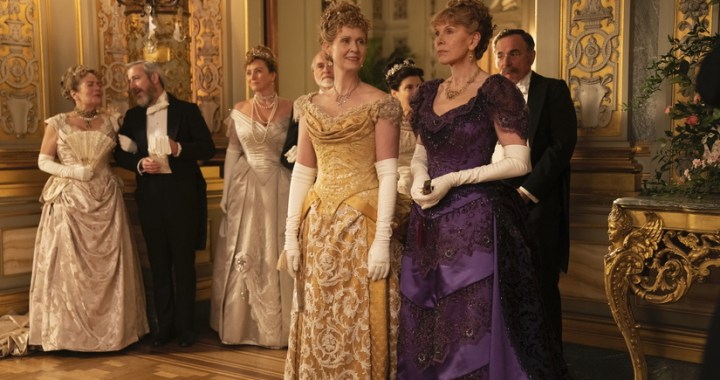 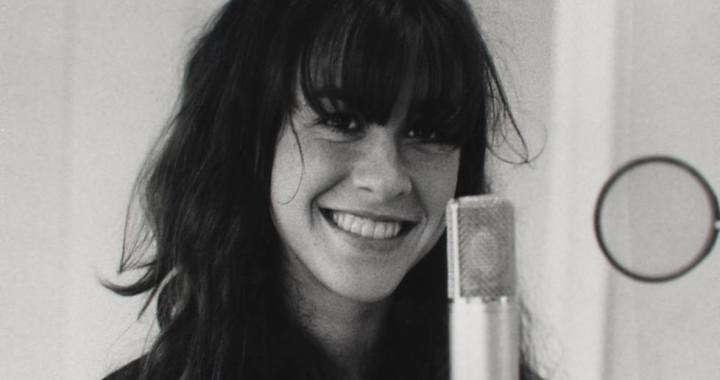 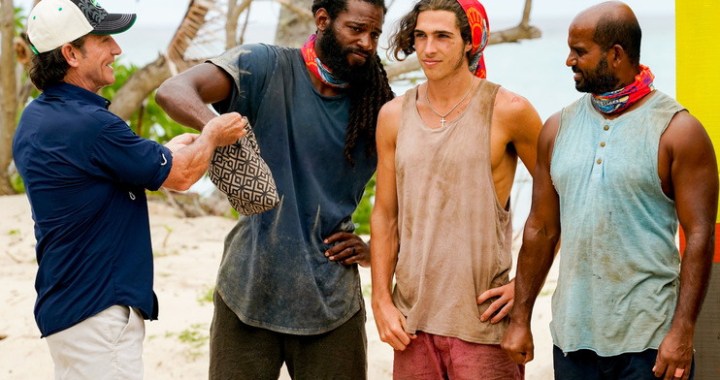