Gully is the story of three boyhood friends—Calvin, Nicky and Jesse—surviving an upbringing in LA’s roughest neighborhoods. Steeped in violence but united by friendship, together they find their escape in one out-of-control night of partying. But when the rampage stops, retribution begins. The film is directed by acclaimed music video director Namil Elderkin in his feature film debut from a script by Marcus Guillory. It is produced Brad Feinstein, Tom Butterfield, Ben Pugh, Corey Smyth and Alex Gergiou.

Gully will be released in Select Theaters on June 4th by Vertical Entertainment and on Digital & On Demand on June 8th by Paramount Home Entertainment. 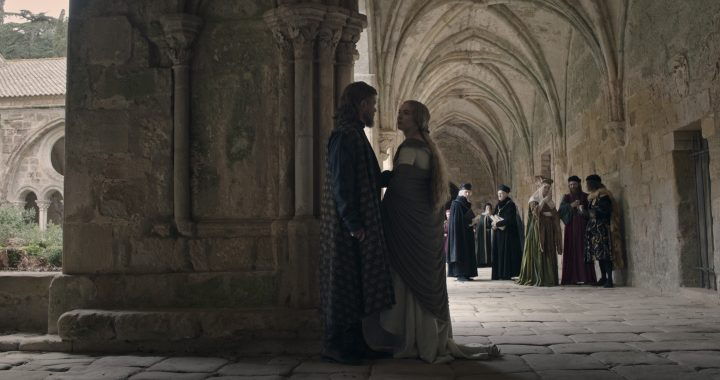 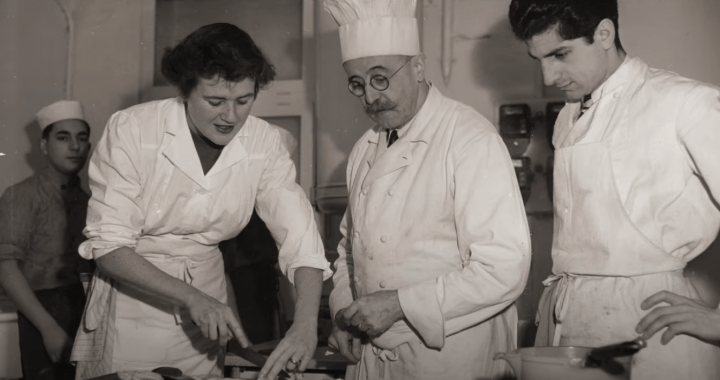