Just when you thought this awards season couldn’t get any stranger, the Writer Guild of America did something that’s never happened in the WGA history (since it established the two categories in 1984); they gave their top feature film prizes, Adapted Screenplay and Original Screenplay to two films not in the Best Picture Oscar race.

While the Adapted Screenplay winner, Can You Ever Forgive Me? written by Nicole Holofcener and Jeff Whitty, is an Oscar nominee in the same category, the WGA’s Original Screenplay winner, Eighth Grade, written by Bo Burnham is not. If fact, it’s not nominated for any Oscars. But, this isn’t the first time Burnham has upset this season. He shocked at the DGA, besting Bradley Cooper (A Star Is Born) for First Feature.

With the WGA the last major guild (the Sound Editors and Costume Designers are still coming), and last awards org featuring screenplay categories, until the Oscars we’re turned upside down. Both Adapted and Original Screenplay have gone to different films at the Golden Globes, Critics Choice, BAFTA, USC, BAFTA and now WGA. That makes both rather open races going into next Sunday with just two days left of Oscar voting.

The winners for television included Barry, which won both an episode nod and Best New Series (the first since Modern Family to win both), with The Marvelous Mrs. Maisel winning the Comedy Series category and The Americans taking Drama Series win for its final season.

Here is the full list of nominees and winners.

Blackkklansman
Black Panther
Can You Ever Forgive Me? – WINNER
If Beale Street Could Talk
A Star Is Born

“Camelot” (Narcos: Mexico)
“The Car” (This Is Us)
“Episode 407” (The Affair)
“First Blood” (The Handmaid’s Tale)
“Paean To The People” (Homeland) WINNER
“The Precious Blood of Jesus” (Ozark)

“Another Place” (Forever)
“Chapter One: Make Your Mark” (Barry) WINNER
“Halibut!” (Santa Clarita Diet)
“Kimmy and the Beest!” (Unbreakable Kimmy Schmidt)
“Pilot” (The Kids Are Alright)
“Who Knows Better Than I” (Orange Is the New Black)

At Home with Amy Sedaris
I Love You, America
Nathan For You – WINNER
Portlandia
Saturday Night Live 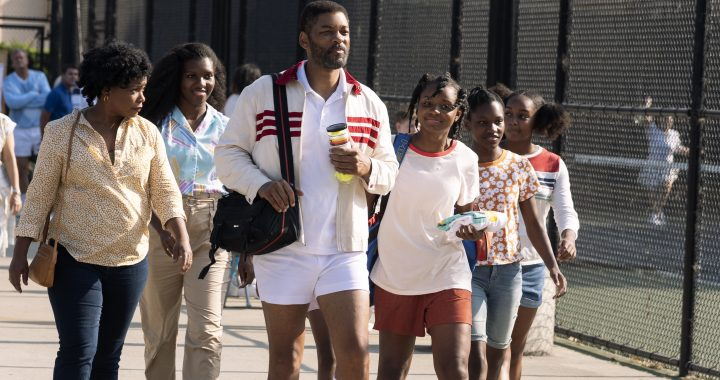 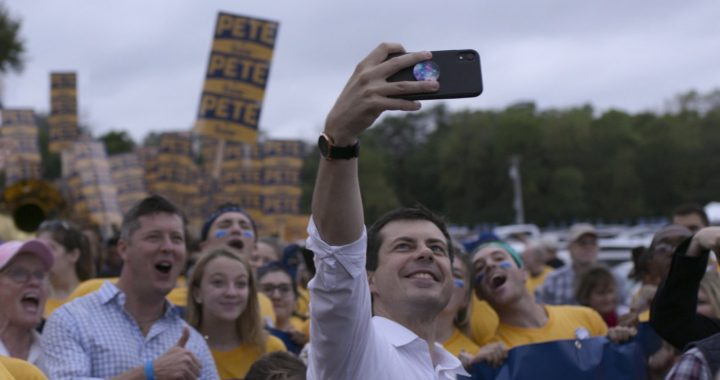