While the top 9 vote getters this month are the same as last month, there is movement within that group and stronger support for many individual performances. Michelle Williams (Manchester by the Sea) remains an immovable force at #1 by a large margin, receiving #1 votes from 8/10 Gold Rush Gang members. As I had expected, Naomie Haris (Moonlight) makes the biggest move up, from #5 (with just 12 points) to #2 (now with 29). This is emblematic of the overall support for Moonlight as a major acting contender this year (see Best Supporting Actor).

Katey Sagal (Bleed for This) drops just a bit to #3 but still maintains a strong point total. Rachel Weisz continues to battle herself and switches places this month. She’s now ahead for Deep Water instead of The Light Between Oceans. Laura Dern (Wilson), Octavia Spencer (Hidden Figures) and Nicole Kidman (Lion) hold on with a smattering of low-level votes and Annette Bening (20th Century Women) struggles this month with…herself. She splits her own votes with one mention here compared to six in Best Actress. This will likely be her last month in this category.

The ‘Other Contenders’ section sees quite a bit of room for movement into the vote-getters section and again, just as in Best Actress, we must look at Kristen Stewart as a real potential nominee. She has two films in contention here (just as she does in Lead) with Billy Lynn’s Long Halftime Walk the clear favorite and most likely shot. That film is poised to grab many other nominations and a first look of it in its 3D, 4K, 120fps glory is set to debut next week at NAB Show’s Future of Cinema Conference in Las Vegas. While Stewart was on the list last month, those who have read the book and screenplay note that her character might not have the depth and arc needed for a nomination. Her character is more of a reactionary metaphor of what’s happening to the lead character. But, as with anything that hasn’t been seen yet, it remains to be seen what and how something has been translated from book to screen.

I’m keeping a close eye on Anjanue Ellis in The Birth of a Nation as a potential nomination for that film. Not listed (and she should be) is Aja Naomi King from the same film. The How to Get Away with Murder actress could be either lead or supporting and will likely be included in next month’s round. Jennifer Aniston got very close to a nomination a few years ago with Cake and this year could seal the deal with The Yellow Birds. It’s also good to never count out Oscar favorites like Judi Dench and Laura Linney here. They come in with Tulip Fever and Sully, respectively. Julianne Moore’s recent Oscar win could find her comedic performance in Maggie’s Plan a refreshing balance to her dramatic roles and nominations and find a spot for her as well.

The ‘afterglow’ nomination is always something we look at for someone who has received their first Oscar nomination and receives another one the very next year. Right now, Jennifer Jason Leigh fits that bill for LBJ. With her first nomination this year in a career that’s spanned 30 years, the Academy may now be warm to giving her more kudos right away so I’m looking to that as the best chance to nab an afterglow nom, if there is one this year.

Here are the April 2016 predictions for BEST SUPPORTING ACTRESS. Follow the Gold Rush Gang’s predictions in this category here. 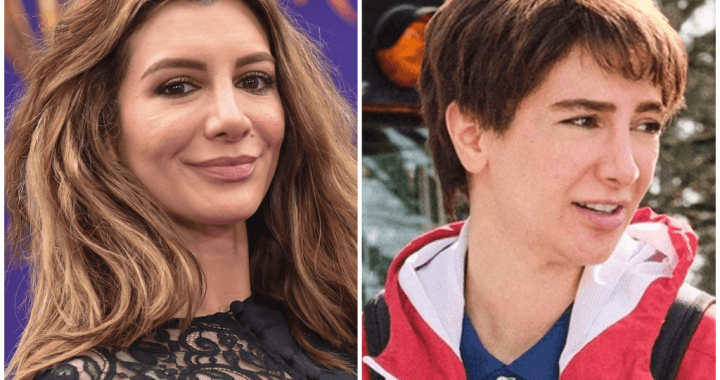