Probably the most anticipated categories of the Emmy awards, even more than series, are the acting cats. With so many returning winners, first-time nominees and those looking for a first win after multiple nominations, there is someone for everyone to root for. But who’s gonna win?

Right up at the top, the lead acting categories for drama series feel very open. I know most think that Elisabeth Moss will most likely repeat her win for The Handmaid’s Tale (after 7 nominations) but I feel like Sandra Oh (Killing Eve) has a strong narrative push. She was a five-time nominee (in a row) in supporting for Grey’s Anatomy, losing year after year, including to co-star Katherine Heigl in 2007, something the Television Academy may want to reconcile with. Oh is also the first woman of Asian descent nominated for Lead Actress in a Drama Series in the Emmys’ 70-year history. Most recently, Rami Malek and Riz Ahmed made history with their wins so it seems that the Television Academy is acutely aware of historical context as well as rewarding the best of the year. Keri Russell (The Americans) could very well come in and take it though for her show’s final season in which she was given some of her best material of the drama’s run.

Jeffrey Wright (Westworld) was promoted to lead this year and it paid off. He’s nominated and I think could find himself with another Emmy (he won for Angels in America back in 2004). He’d be coming off the heels of Sterling K. Brown’s win last year, which was the first in Lead Actor in a Drama Series for an African-American in more than 20 years. Brown could also simply stay the course and win again. I’m not sure if Matthew Rhys is strong enough to contend for The Americans‘ final season but he’s solidly in 3rd for me.

Lead Actress in a Limited Series/TV Movie should be a race between Laura Dern (The Tale), who finally won here in supporting last year for Big Little Lies (which will compete in the Drama categories next year), and two-time winner Regina King in Seven Seconds. Many people didn’t even have her getting a nomination but the voters love her now and she is definitely competing for the win. Jessica Biel is also a contender for The Sinner, having finally earned the actress credit she had been looking for in her career. Multi-nominee Michelle Dockery moved out of Downton Abbey and into the wild west for Godless and could be a spoiler here. Lead Actor is tough because Darren Criss should be the frontrunner here for The Assassination of Gianni Versace: American Crime Story but will voters think he’s too young? He’s going up against some tough competition in previous winners Jeff Daniels (The Looming Tower) and Benedict Cumberbatch (Patrick Melrose) that voters may simply name-check but Criss has the stronger project and that should tip him over.

Lead Actress and Actor in a Comedy Series seem a bit easier. I can’t really see a scenario in which Rachel Brosnahan loses for The Marvelous Mrs. Maisel. It doesn’t even matter what episode she submits (if that even matters anymore…) Newly minted Oscar winner Allison Janney (Mom) is probably her closest competition with Julia Louis-Dreyfus (Veep) not in the running this year, but Brosnahan’s is a perfect Emmys’ first-season winner. Plus, no one is working harder than Amazon this year. Lead Actor might be a bit tougher as the fight between last year’s winner, Donald Glover (Atlanta), and Barry‘s Bill Hader will be fun to watch. The two go head to head in so many categories it’s tough to say if the voters will think they need to spread the wealth. I’m leaning to no and that Glover will likely triumph over Hader in all of their matchups. I don’t see much of a fight from Anthony Anderson, Ted Danson, Larry David or even William H. Macy, despite being such a dominate force here at the Screen Actors Guild awards. 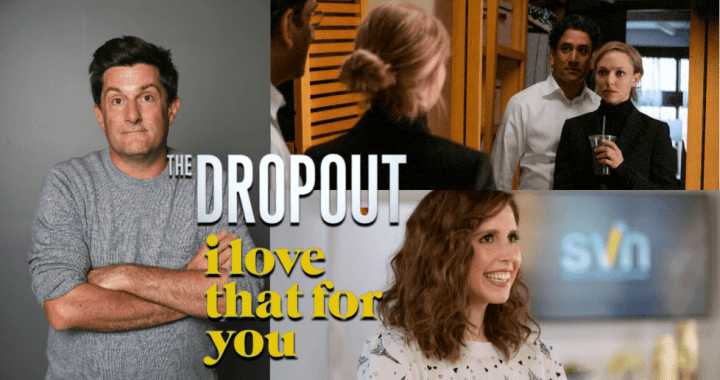 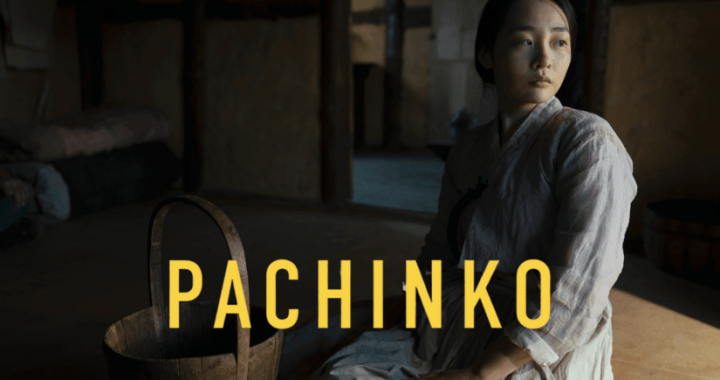 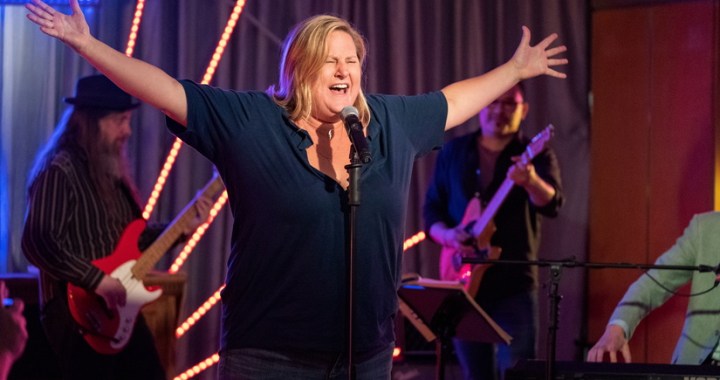 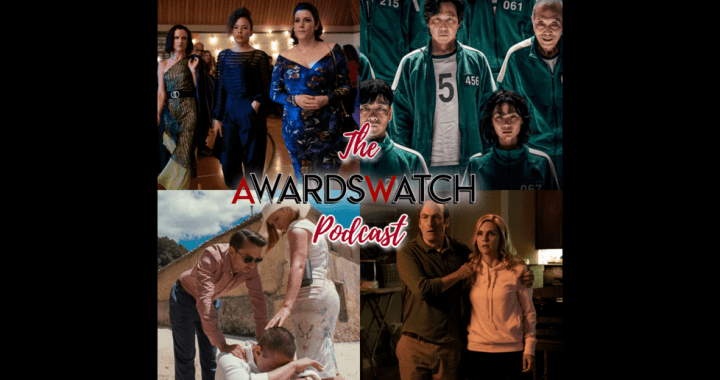 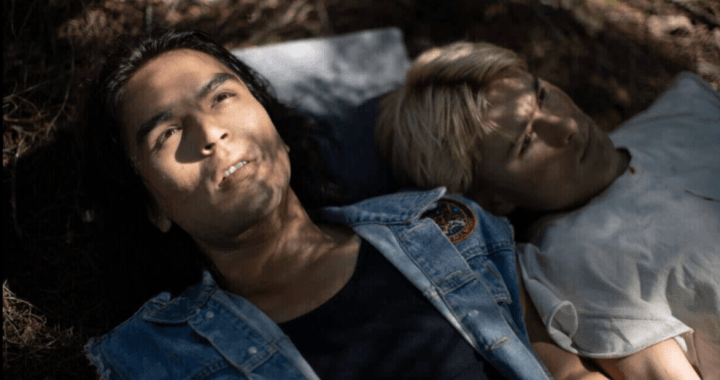 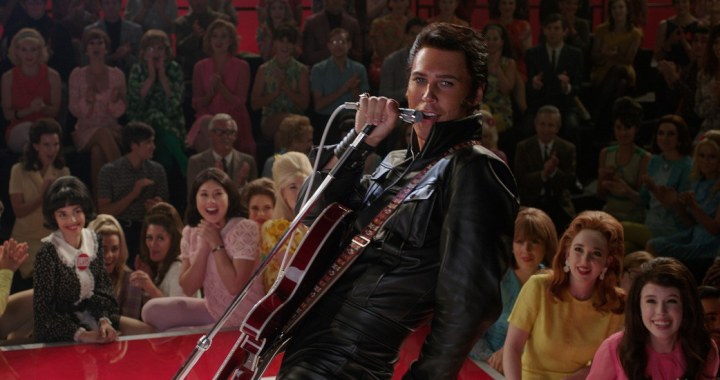 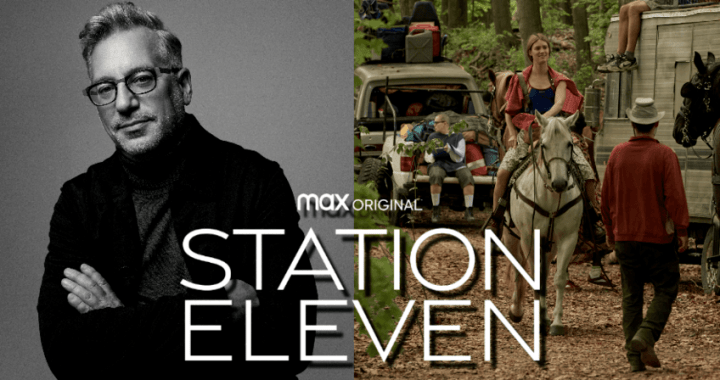 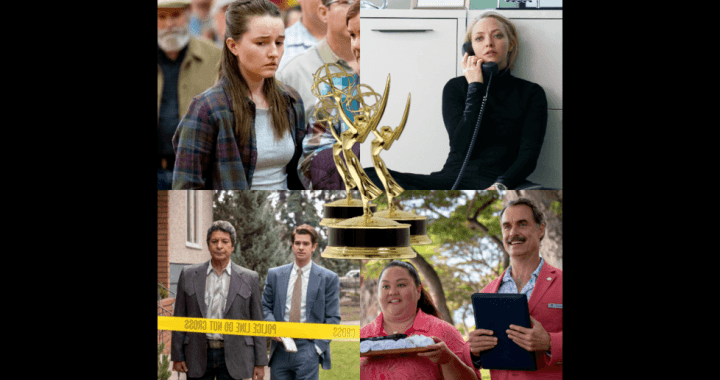