Florian Zeller (The Father) and George C. Rolfe (Ma Rainey’s Black Bottom) move up into the top 10 this month as Ron Howard (Hillbilly Elegy) and Francis Lee (Ammonite) drop to Other Contenders.

Dropping from the list this month are the 20th Century Studios and Searchlight Pictures efforts West Side Story (directed by Steven Spielberg), The French Dispatch (directed by Wes Anderson) and Next Goal Wins (directed by Taika Waititi) as Walt Disney Studios has shuffled off a handful of films to deeper into 2021. Focus Features’ Stillwater (directed by Tom McCarthy) is also gone as it will almost definitely be moved far off into 2021.

Here are my 2021 Oscar predictions in Best Director for September. 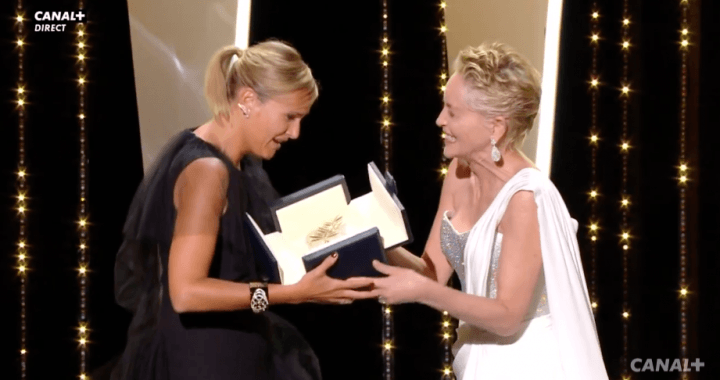 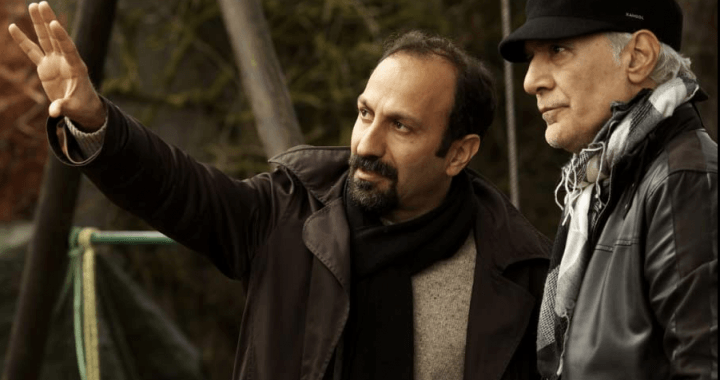