Costume Design has a lot of consistencies as a category, but not necessarily good ones. Period pieces, be they bodice rippers, the fantasy realm, the Old West, gowns of the 1920s and 30s or petticoats on petticoats are what we often, if not always, see populate it year after year.

There is rarely, if ever, room for anything contemporary. You can go back 30+ years and find just a few contemporary films to earn a nomination here. 2016’s La La Land was the perceived Best Picture frontrunner and managed a record-setting 14 nominations that year (costume designer Mary Zophres lost to Colleen Atwood, who won her fourth that year for the first Fantastic Beasts film). 2006’s The Devil Wears Prada also earned a nomination and had the backdrop of the fashion industry itself behind. But we finally have a potential contender once again for a nomination coming from a very contemporary film: Promising Young Woman.

While Emerald Fennell’s blistering screenplay for the film has been gobbling up critics’ awards, the costume design by Nancy Steiner tells an equally compelling story of mood, intent and tone, perhaps more so than any other contender this year. Whether it’s business attire to lure men into her trap or candy colored innocence or Kardashian on a budget evening wear, Carey Mulligan’s costuming as Cassandra takes the audience on a visual journey. It landed both a BFCA nomination and on the BAFTA longlist last week so the cogs are in place.

Jingle Jangle: A Christmas Journey makes a big comeback on the strength of its Oscar shortlist showing in other categories. In a category that love, I mean loves, its former winners and nominees, Michael Wilkinson (American Hustle) stands a very good chance here.

Here are my ranked 2021 Oscar predictions in Costume Design for February.

9. The Trial of the Chicago 7 ↔ (Netflix) – BAFTA longlist
Susan Lyall 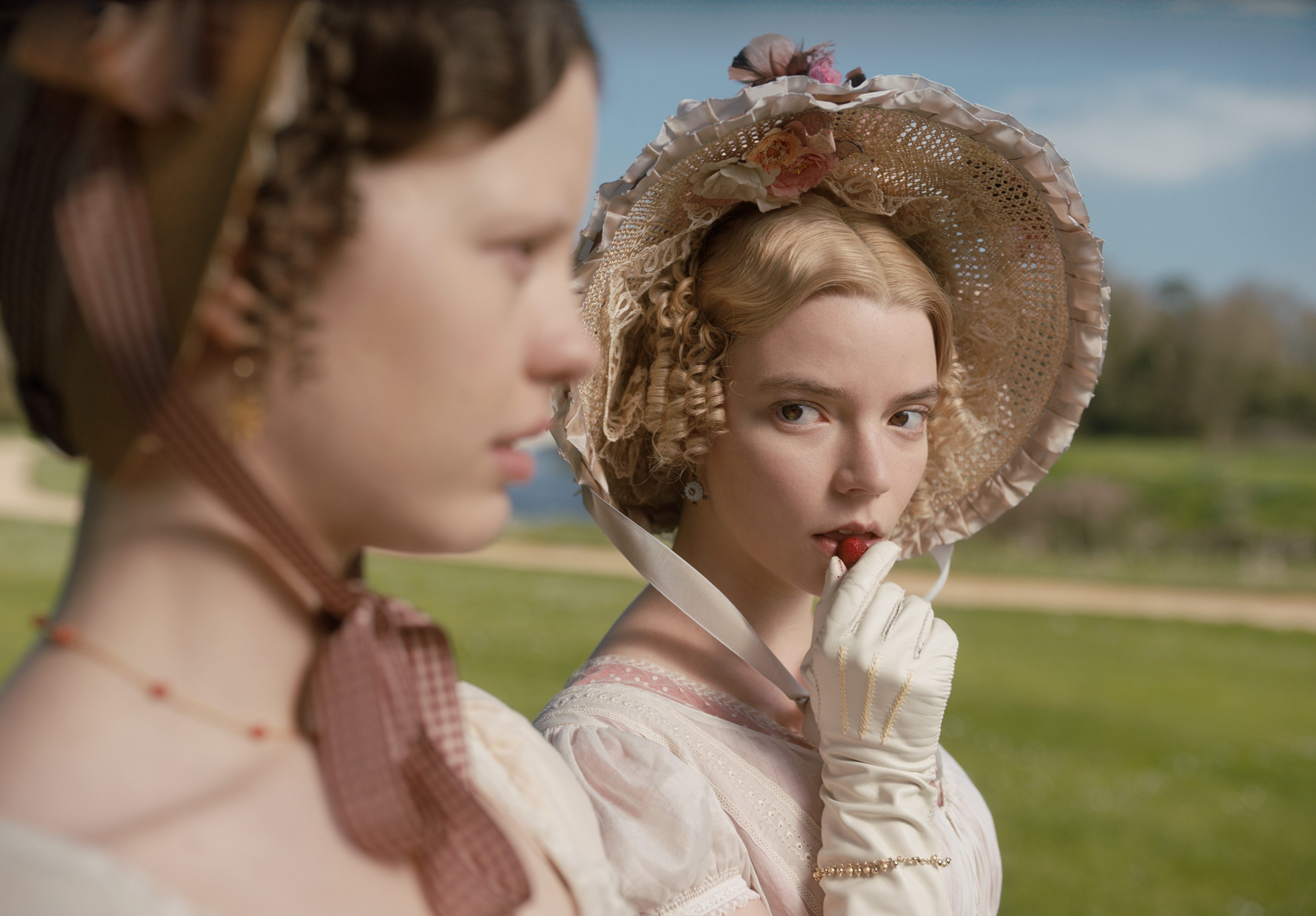 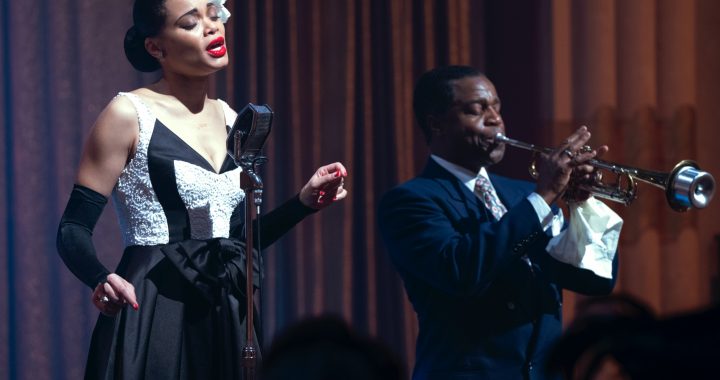 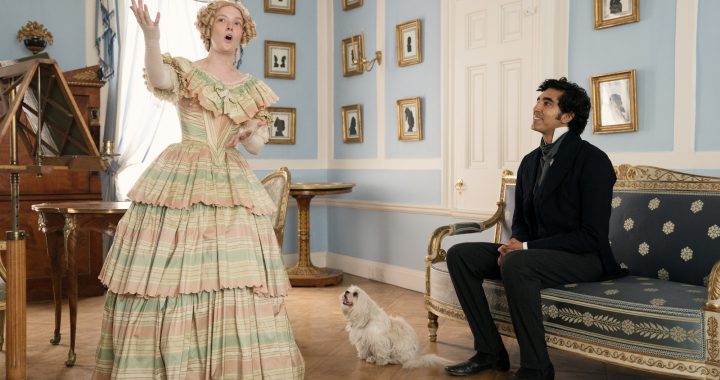 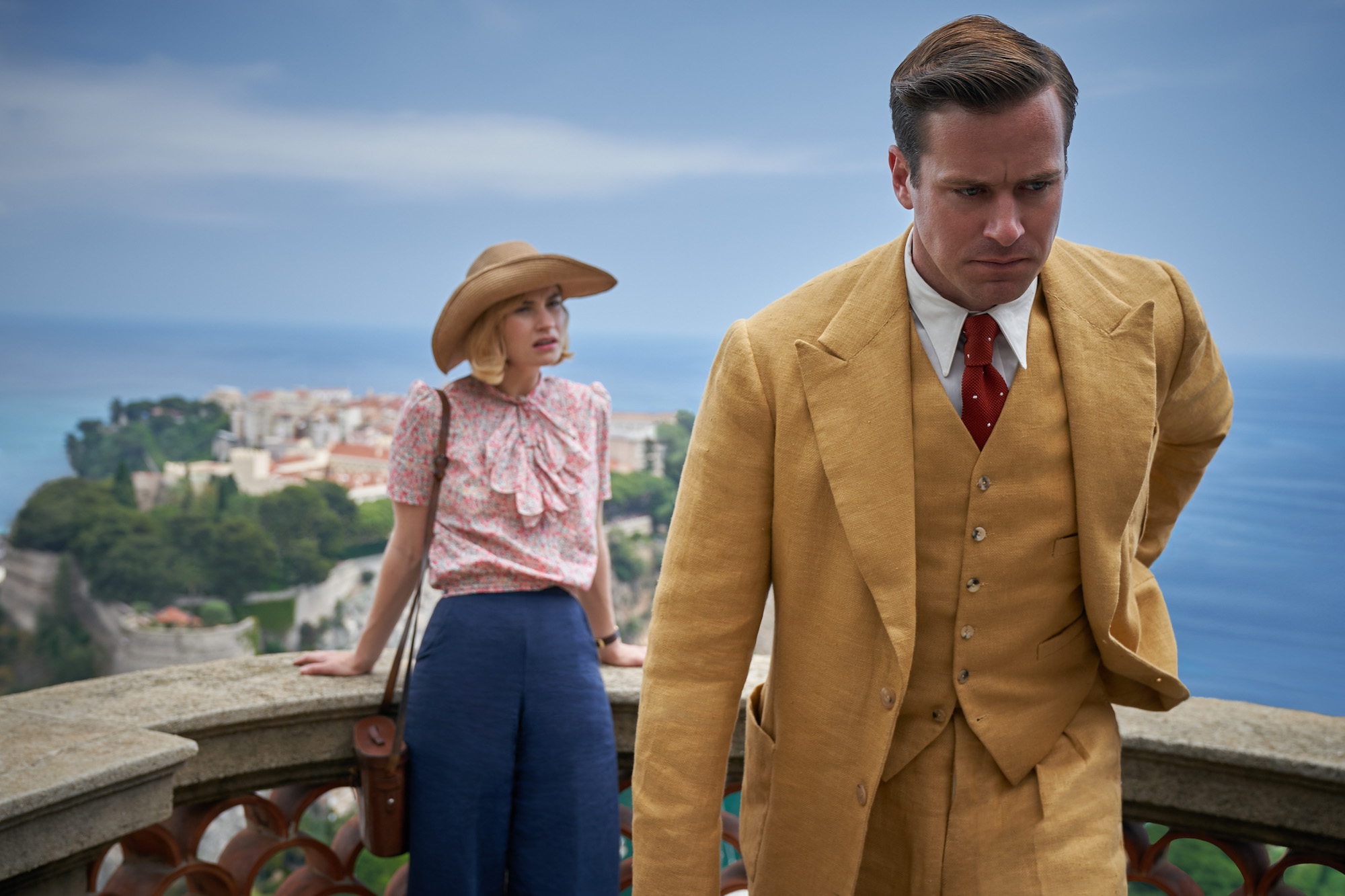