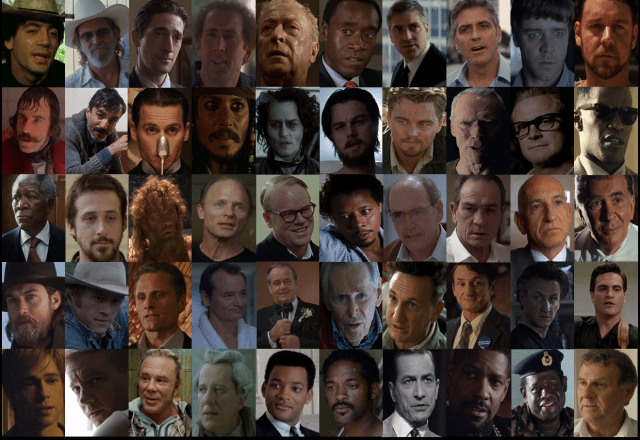 The Best Picture Rankings of the 2000s era nominees proved so popular that we’re back and this time counting down the Best Actor nominees! Awardswatch voters dug deep to analyze which Oscar nominated performances have stuck with us the most and which have been forgotten. Surprisingly, there were no ties in the Best Actor list. A huge thank you to Nicole Latayan (aka klariso) for skippering this crazy ship. Prepare yourself for some shockers once we get to the top 20! 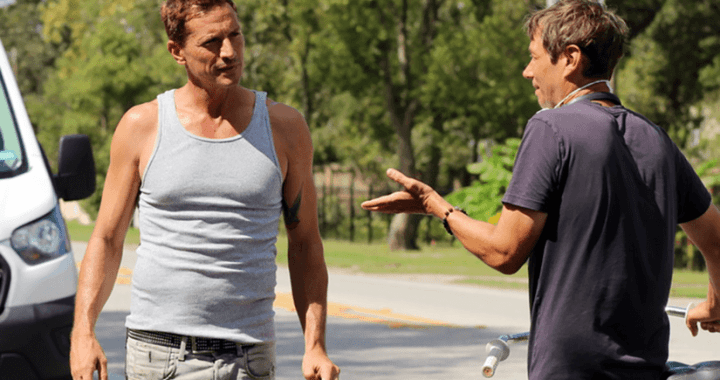 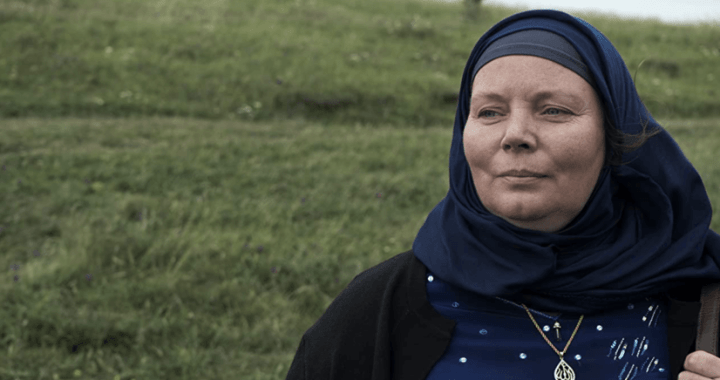 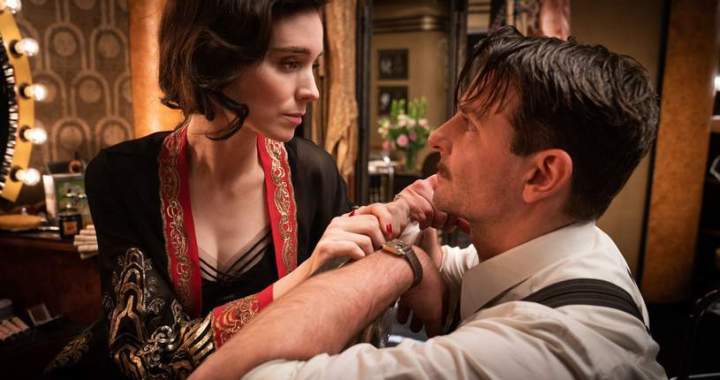 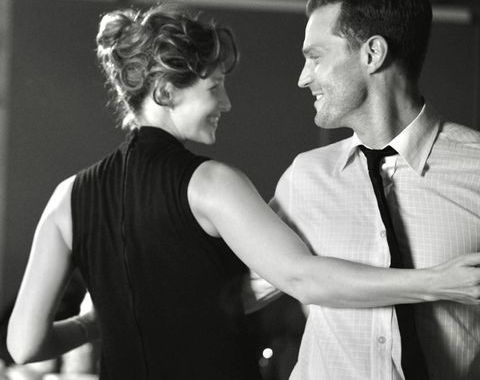