The Korean auteur Hong Sangsoo shook up last year’s Berlinale competition with the unexpected comedic notes of the otherwise pensive The Woman Who Ran, a subtle drama about a young woman (played by muse Kim Minhee) that struggles to define herself outside the confines of a romantic relationship. In Hong’s signature fashion the film circles around its dramatic center, pushing conflict and confrontation to the margins and allowing trivial observations, trite conversations and in this particular instance an unforgettably humorous appearance of a yawning cat a more prominent role.

Introduction, Hong’s fourth appearance in the Berlinale Competition and partially shot in Berlin during the previous, physical edition of the film festival, takes the masters’ penchant for minimalistic melodrama’s to a higher level, distilling his sensibilities in an even starker and leaner black-and-white film that formally and structurally dances around the themes of love, friendship, connection and an absence thereof.

Chopped up in two chapters and a prologue, Introduction relishes in misdirection and the withholding of information. At first the films seems to center around the sudden reunion between a stressed-out doctor (Kim Youngho) and a prominent theater actor (Ki Joobong), but the arrival of Youngho (Shin Seokho), a shy young man who’s delegated by the friendly head nurse to a prolonged sit in the waiting room, seems to suggest otherwise. Youngho, it turns out, is the doctors’ estranged son and is called upon for what appears to be an important father-son moment. However, we never bear witness to that fateful conversation. Instead, the reunion between the doctor and actor clouds the by both parties anxiously anticipated family struggle that never plays out on screen.

In the first proper chapter Youngho suddenly appears out of the margins again, desperately showing up on a whim in Berlin where his girlfriend Juwon (Park Miso) is taking residence to pursue her studies in fashion. Now his impulsive appearance is disturbing her family moment with her mother (Seo Younghwa) who has just introduced Juwon to a painter played by Kim. Juwons’ mother’s highly suspicious reactions to Youngho’s sudden texts suggests that Introduction explores a generational divide between parents and children that have different approaches to establishing and maintaining relationships. This idea is further explored by repeating references to the complex social customs surrounding the use of formal Korean speech levels, that’s traditionally used out of respect for mostly older generations.

It’s only in the final chapter that the film comes close to an actual confrontation between the two generations, but even here Hong subverts our expectations by rendering the confrontation mainly through proxies. Invited to the restaurant of a seaside hotel by his mother, Youngho now finds himself at the same dinner table with the theater actor of the opening vignette. The actor is clearly briefed by Youngho’s mother to instill some wisdom in him about the importance of chasing his own acting career. Youngho, however, probably anticipated a painful scenario like this, because he brought along a friend that clearly has no business at this dinner scene, where the soju – this being a Hong film and all – is flowing a little too generously. The actors’ booze-driven soliloquy cuts straight into the pain that the whole film and the entirety of Hong’s prolific oeuvre has been hinting at: the complex dynamic between art, artifice and authenticity. It’s another puncturing moment that helps to grasp the dramatic stakes that Hong is slyly raising here.

And yet, ultimately nothing is resolved through this lecture. What becomes apparent over the course of Introduction is that all of the most urgent matters are left unspoken. It’s exactly in carving out this clearly definable absence that the skills of Hong stand out as a director and storyteller. With Youngho now more clearly defined as the center of the film, we’ve been introduced to an array of characters that have drifted in and out of his orbit and who are struggling to put into words the distance that’s at the heart of their relationships with him. A fascinating dream sequence gives an even deeper insight in the almost metaphysical nature of Hong’s approach, that at a first glance seems as shallow and thin as the reflection of a rainy puddle, but reflects oh so brilliantly on the human nature of us as imperfect social beings.

This review is from the 71st Berlinale Film Festival. Cinema Guild picked up U.S. rights to the film on Wednesday, March 3, 2021. 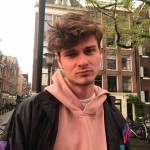 Hugo Emmerael is an Amsterdam-based film critic and curator. He’s an editor of Dutch independent cinema magazine De Filmkrant and a curator of the arthouse section of the Netherlands Film Festival. His bylines include MUBI Notebook, Senses of Cinema, Electric Ghost Magazine and Frame.Land. 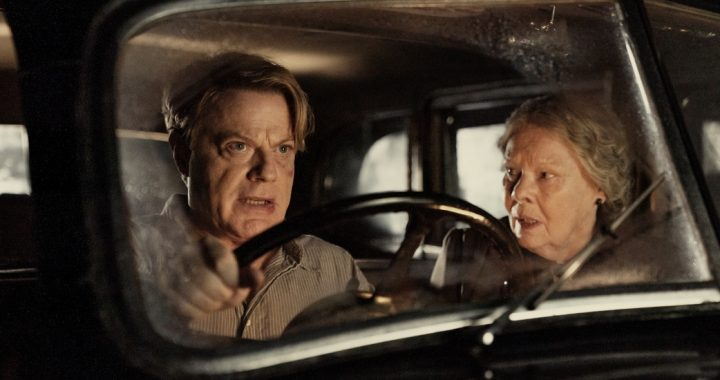 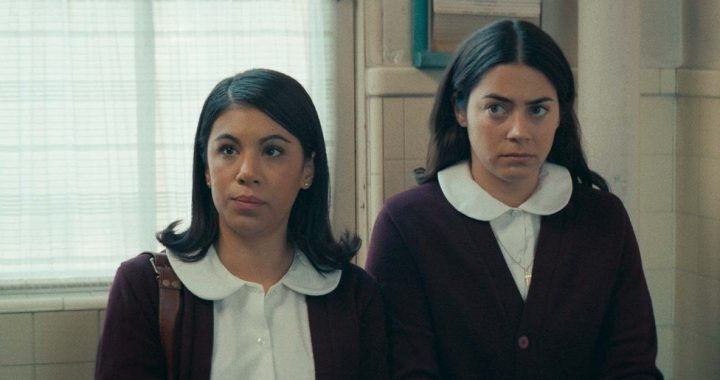 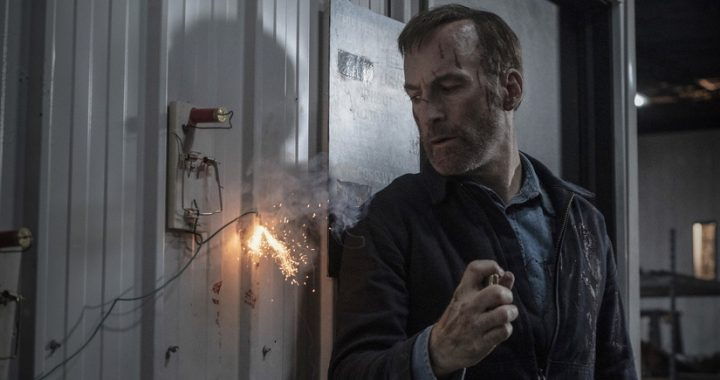