Welcome to this week’s recap of “The Great British Baking Show,” where a bunch of strangers with bad teeth battle to see who can make the best loaf of their lives and get a handshake from a man who is a walking PSA to never use a tanning bed.

My name is Daniel Trainor and I’ve actually never had a carb so my expertise is very limited here.

I’m Sam Stone and, unlike Dan, my blood type is sourdough, and I’m very ill!

DT: Right out of the gate, the bakers are nervous because Paul Hollywood is apparently the greatest bread aficionado in all the land. They talk about baking bread for him like they’re about to pilot a rocket ship to the moon with absolutely no training.

DT: The Signature Challenge is to create two loaves of soda bread: one savory and one sweet. Bakers must also create their own butter, which is mentioned once, and then never judged or commented on later in the episode.

SS: As a child (and adult), I did assume soda bread was bread that was flavored like Sprite or whatever, but in reality it turns out to be bread that is just sort of gross. Another amazing culinary contribution from the Brits.

DT: Hermine, seemingly just as confused as you, puts cream of tartar into her bread dough despite having no idea what it actually does, saying “I’m sure it plays a role.”

SS: Speaking on her controversial use of black garlic, Hermine says “Don’t ask me why I chose it, I just thought I’d be a bit wild” directly to camera.

DT: Hermine lives her life on the edge.

SS: Rowan is butchering sausage, polenta, fennel, six other things, and also wearing another vest/tie combo which is like…HONEY, just handle one thing at a time!

DT: Paul Hollywood says the bakers will need to monitor the “growth in the loaf,” which is what I tell myself everytime I watch a Chris Evans Instagram video in public.

SS: Linda, who likes to go fishing standing at the base of the ocean, is making a bread loaf filled with brandy-soaked fruit. Ah, a bunch of different fruits drenched in alcohol. I miss my 20’s.

DT: Laura is absolutely addicted to the pizza stone in her backyard. It’s the second week in a row we’ve seen her pulling out a whack ass pepperoni pie with the help of her large husband. It’s like the producers asked Laura what fun, quirky personality traits they should spotlight on the show and all she said was “pizza.”

SS: Meanwhile, Marc drops some sort of white liquid and his face is absolutely covered in it. I miss my 20’s.

DT: It also must be said, at this point in the recap, that Lottie has the comedic timing of an absolute genius. She’s Lucille Ball mixed with a young Ina Garten mixed with Kate Moss. I want her to scream at me.

SS: Laura says the orange butter she’s made “looks like a poo” and, just like that, it’s time for judging. Rowan’s breads are, predictably, a mess. He greets the news with a smile and a jig, seemingly unaware of the fact that they hate everything he bakes. He’s an inspirational icon.

DT: Despite having absolutely no idea what she was doing, Hermine gets a Hollywood handshake for her salmon and booze-soaked fruit breads. She gets away with a strategy that never quite seems to work for me, no matter how many times I try it: excelling without any sense of foresight or planning.

SS: For our Technical Challenge, the contestants will be baking rainbow bagels like it’s 2009 and we all live in Williamsburg, Brooklyn. I personally have a lot to say about rainbow bagels as someone who is not only gay but also…wait for it…JEWISH. But I’ll bite my tongue here in the interest of word count.

DT: The bakers react to a “rainbow bagel” with absolute disdain and confusion. It’s actually quite simple, you see. It’s a…rainbow…bagel.

SS: Sura tells us she lives near a bagel shop, so she must be our reigning bagel queen, but, reader, I must admit I have doubts.

DT: At no point does anyone acknowledge the inherent queerness, subversity, and beautiful diversity of these bagels, which makes me feel like this challenge is perhaps…dare I say… homophobic?

SS: Begrudgingly, Paul is forced to admit that rainbow bagels originated in the States. I do consider them to be our greatest export, ahead of Twitter call outs, cars and Zac Efron’s facial hair.

SS: What I wouldn’t give to be in a tent in the English countryside being made into a gay bagel.

DT: Most of the gay bagels are terrible. A really embarrassing showing for our community. Rowan’s limp dick monstrosities come in last place and, once again, he absolutely doesn’t care and finds the entire thing incredibly amusing.

SS: Linda wins this one, which I for one, think is nice. Let’s give Linda a win, gang.

DT: Linda Hive, stand up! For this week’s Showstopper Challenge, the bakers are tasked with creating a large, decorative bread plait depicting something they are thankful for. Sure.

SS: A plait is the British word for braid, which they’ve chosen to use just to be difficult.

DT: Hermine takes another huge risk by making a brioche in three hours. UNHEARD OF!!!! She did just invent salmon and cheese bread so she can do whatever she wants, I guess.

SS: During Bread Week, bakers always say kneading the bread is good exercise which makes me wonder…have they ever exercised before? Why are they out of breath? I am concerned about their cardiovascular integrity!

DT: Lottie makes a beach house out of bread which I think I did actually have a dream about one time.

DT: Matt Lucas exclaims that they need to take Paul to see shows like “Wicked” and “Mamma Mia!”. I mean…”Mamma Mia?!” Somebody get Rowan over here to help Matt with his culTURE.

SS: Most of the bakers struggle getting both flavor and structure correct, often just getting one of the two. Lo and behold, Rowan has made something quite beautiful, but the bread is bland.

DT: Sura and Mark do the best of the bunch, nailing the delicate balance of style and substance.

SS: Mark, despite earlier in the day taking a load of buttermilk all over his face like some kind of DEVIANT, is Star Baker.

DT: Sadly, it’s gay clown Rowan who gets sent home. Rowan, whose mantra seemed to be “what I’m doing makes no sense and I do not care,” probably lasted even longer than he had any right to. For that, I am grateful. I will miss his whimsical sensibility and terrible baking.

SS: This season won’t be the same without our fancifully erratic next door neighbor Rowan, but I know he’s somewhere smelling roses and telling a stranger what London’s Soho nightlife scene really used to be like. For that, we are at peace. 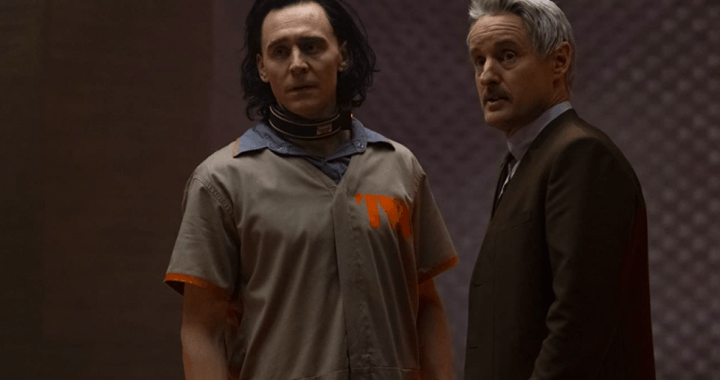 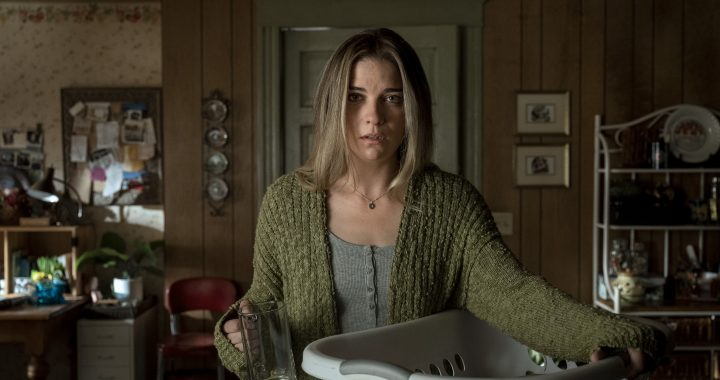 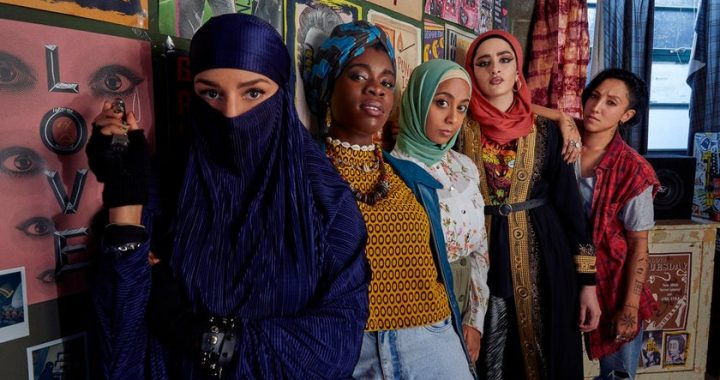