The first round of 2014/2015 Oscar season poll results are up! Starting off with Best Picture, the top 10 vote getters by percentage of votes are:

The decision by Sony Pictures Classics to push Foxcatcher to 2014 looks to be a good one as it sits atop our polls, albeit just barely. Its inclusion at this year’s Cannes Film Festival will raise its profile immensely. Not far behind is David Fincher’s Gone Girl, which just released its first poster and trailer this week. Paul Thomas Anderson’s adaptation of Inherent Vice debuts high and Christopher Nolan’s Interstellar, starring newly Oscared Matthew McConaughey, rounds out a top 5. The numbers get scattered in the next five, with Angelina Jolie’s Unbroken finding the most support. Look for that film’s numbers to rise as the year goes on.

For more results check them out here in our Predictions section. 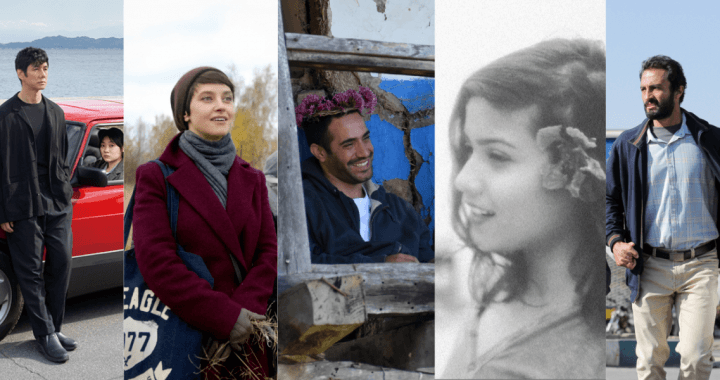