In this 39th Oscar podcast, Gold Rush Gang member Júlia Albuquerque and I break down the winners and losers at this year’s Cannes Film Festival awards ceremony where sometimes it was hard to tell the two apart.

We talk extensively about the role of “armchair” criticism of the festival and the jury’s awards choices and how Cannes l’enfant terrible Xavier Dolan was able to walk away with his biggest prize yet for his worst reviewed film. Júlia also reminds us how before the festival started, jury member Arnaud Desplechin remarked that he wants to find this year’s Mad Max and Son of Saul yet ended up picking Ken Loach’s I, Daniel Blake for the top prize. To that effect, we talk about the post-ceremony jury press conference where they defend their choices, with Donald Sutherland and jury president George Miller doing most of the heavy lifting.

Obviously we look at what films are the most likely to make it through the year to Oscar season success (hint: there’s really only one).

Of course, actress talk dominates much of the podcast with Sonia Braga and Isabelle Huppert holding court there as the two biggest predicted Actress potentials that both lost to Jaclyn Jose.

We end with what, if any, of the foreign language films might end up being Oscar submissions for individual countries. 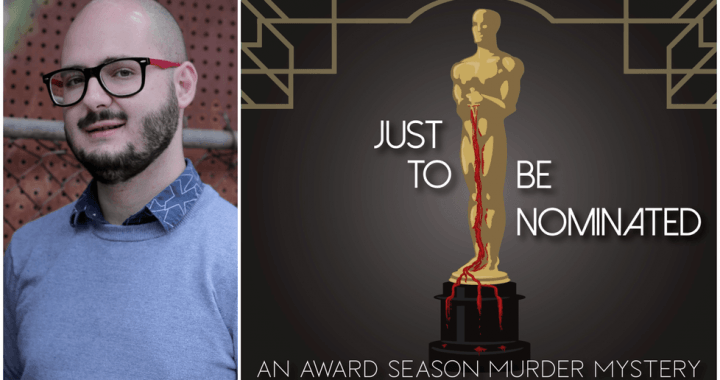