When the communist government raises food prices in 1962, the rebellious workers from the small industrial town of Novocherkassk go on strike. The massacre which then ensues is seen through the eyes of a devout party activist. Dear Comrades received critical praise out of the Venice Film Festival, with Variety calling it “scintillating” and “meticulous and majestic, epic in scope and tattoo-needle intimate in effect,” and The Playlist describing it as “a fascinating blend of dark satire and bleak archaeology.”

The film is based on a true story that happened on June 1st and 2nd, 1962 in Novocherkassk and was kept secret until the nineties. The first official investigation was only initiated 30 years later, in 1992.

Said Konchalovsky, “The process of making films about the 1960s is increasingly becoming the process of restoring the historical authenticity of the era, a fairly difficult task all in itself. Recently we’ve been seeing plenty of films where the 60s-70s-80s of the 20th century look fake and contrived, without any resemblance to the Soviet films made at the time, like ‘The Great Cranes Are Flying’ or ‘Ballad of a Soldier.’ So, my goal was to scrupulously and in great detail reproduce the era of the USSR’s 1960s. I think that the Soviet people of post-war time, the ones who fought in the WWII until victory, deserve to have a movie that pays tribute to their purity and the tragic dissonance that followed the realization of how different the communist ideals were from the reality around them.”

Neon will release Dear Comrades! in an exclusive virtual cinemas launch on January 29 and then exclusively on Hulu and On Demand February 5. Here is the trailer. 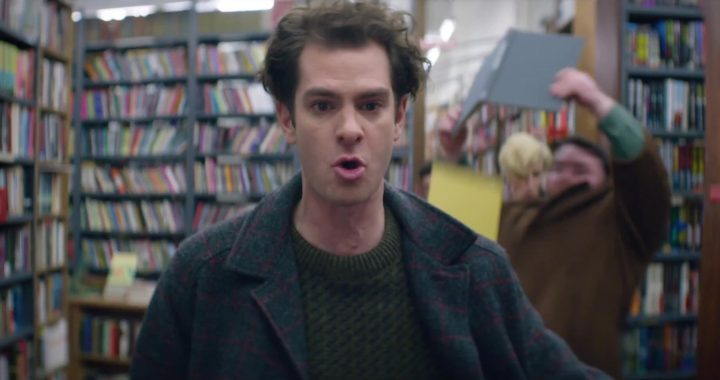 Trailer: Get ready to explode with the first teaser for Lin-Manuel Miranda’s ‘tick, tick…BOOM!’

Trailer: Get ready to explode with the first teaser for Lin-Manuel Miranda’s ‘tick, tick…BOOM!’ 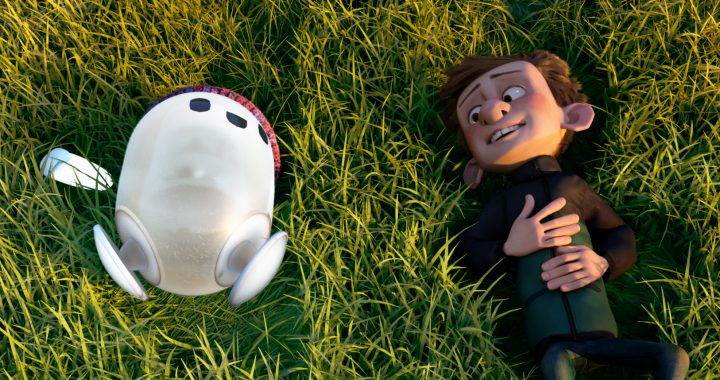