Through four episodes, Alex Garland’s Devs worked as a processing TV series, one that felt aimless and ever-expanding. It mentioned big ideas, but only showed flashes of these ideas in action. It peered into the technical possibilities of its centered company, Amaya, along with all of its corresponding employees. Episode five changes this process, and changes the way Devs will likely operate through the rest of this season. Garland supplants processes and possibilities for pictured activity, giving the audience a chance to see this quantum computing impacting everyday situations, both in the past and the present.

The introduction eases the audience into this new normal, at least within episode five. Lily returns to her apartment, and kisses now-dead boyfriend Sergei (Karl Glusman) while he works on his computer. Multiple versions of Lily, Sergei, and ex-boyfriend-now friend Jamie (Jin Ha) go in and out of the apartment, taking up various spots in the small space. Representing several possible presents, this sequence haunts the audience, showing that the events, mostly dark and dismal, of the beginning of this story didn’t need to happen. It could have ended, or continued, differently.

Following the immediate aftermath of Kenton (Zach Grenier) arresting Lily (Sonoya Mizuno) and putting her into a mental hospital, the show shifts away from Lily’s present and into Jamie’s current circumstances, ones filled with torture from Kenton. Visiting him in his apartment, Kenton continually dunks the coder’s head into his bathtub, leading to him breaking his fingers. All the while, Amaya’s head of security tells Jamie a story about his time in the CIA and the circumstances of the deadly and awful protests and their conclusion in Tiananmen Square. Putting it mildly, it’s an eerie story by a scary dude who has too much power, not the only of his kind inside or outside of Devs.

In the past, Lily meets Sergei at a coffee shop after her breakup with Jamie, further detailing their relationship over the course of the episode. Sergei tells Lily he loves her for the first time. It’s one of the few sweet and tender moments the show has provided. In the present, Jamie calls his father and tells him to get his family out of town. He heads for the mental hospital to break Lily out, toward the end of the episode.

To note: “Oh, I Wept” by Free plays in the opening and closing sequences of the episode, and it’s a perfect, haunting song for those moments. Love a good music choice.

Katie (Alison Pill), Forest’s right-hand woman, spends the majority of the episode watching these other events unfold. She watches the memories of Lily and Sergei, and the past frustrations for Forest (Nick Offerman) and his family. She looks on as Jamie calls his father and as he takes Lily from the hospital. Essentially, she acts as a motionless God, an omniscient onlooker that hasn’t meddled with these affairs, rather letting them happen as they are.

The audience gets a look into her past as well, and how she came to be one of the higher-ups at Amaya. Forest found her while she was still in school, visiting a classroom in which she sparred with her professor. The lecture relates to quantum particles, and the issue of determinism and infinite timelines, a theory Katie favors. After she yells at her professor, several versions of her walk outside the classroom and the building, slamming her bag into the ground.

Only one Forest walks outside and stops her, though, offering Katie a spot at Amaya once she graduates. Determinism versus free will remains the biggest question on Garland’s and Devs’s minds.

Though there were hints at Forest’s daughter’s death, the specifics continued to be unknown or at least unspecified. The audience understood that Forest had lost members of his immediate family, but the circumstances were never revealed, until this episode of Devs. Forest’s wife calls him on the phone, as she drives home with their daughter in tow. He walks out to the street and sees her one block away. Driving through a four-way intersection, his wife’s car is T-boned by an incoming vehicle, one that looks to be driving way past the speed limit for a neighborhood area. He runs to the vehicle, and both his wife and his daughter are dead.

While this is happening though, dozens of other scenarios play out. The cars stop in time. They narrowly miss one another. There’s an accident but a smaller one. Scenario after scenario is seen in which Forest’s family stays alive, and this experience goes from a fatal one into a regular scare or a non-event. Nearly infinite timelines exist where these people are still alive, but in Forest’s, they both die.

Flash forward to the first projection that Katie, Forest, and other coders were attempting. The team makes its initial discovery on the ability to project the past, the present, and the future. It’s another inspection into the deterministic nature of life, and Katie sees that Forest is working through personal issues in the process. She calls him the judge and the jury of his own trial.

“If it doesn’t work,” she says, “you’re guilty and you’re damned.” Episode five brought the Devs team’s discoveries out of the compound and the office into real-world applications, giving these ideas and technologies a weightier purpose. It showed the breadth this show wishes to cover, and possibility of Garland’s drama making a larger impact than originally believed through the first episodes. After episode five, anything is possible in the Devs universe, and we can be sure Alex Garland will explore those impossibilities. 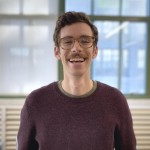 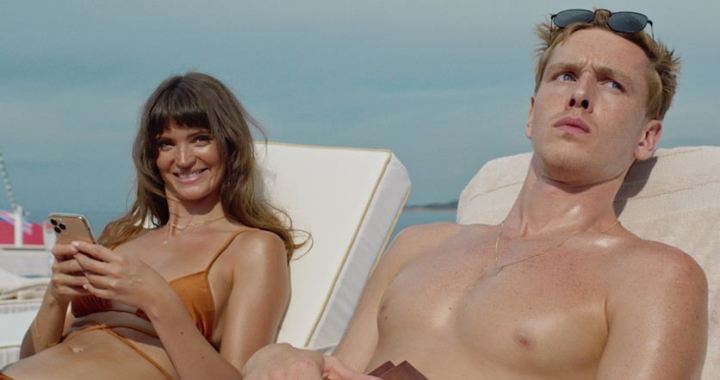 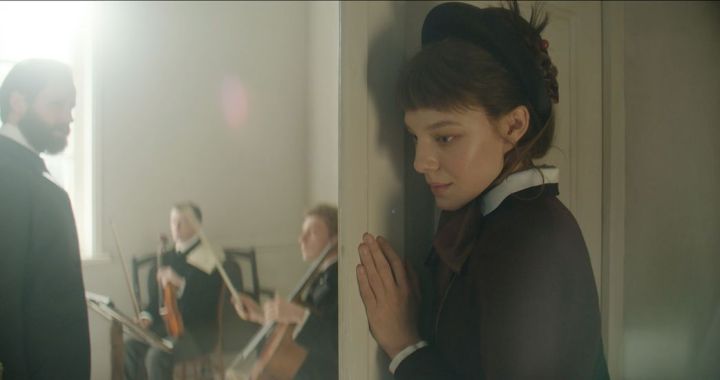 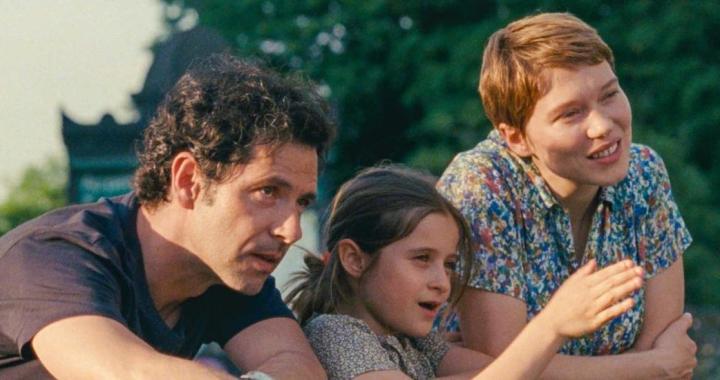 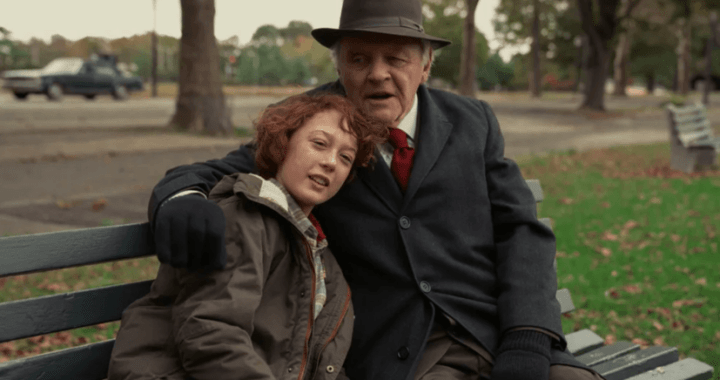 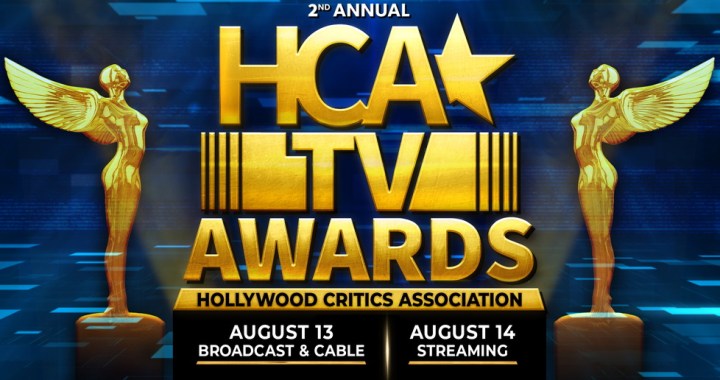 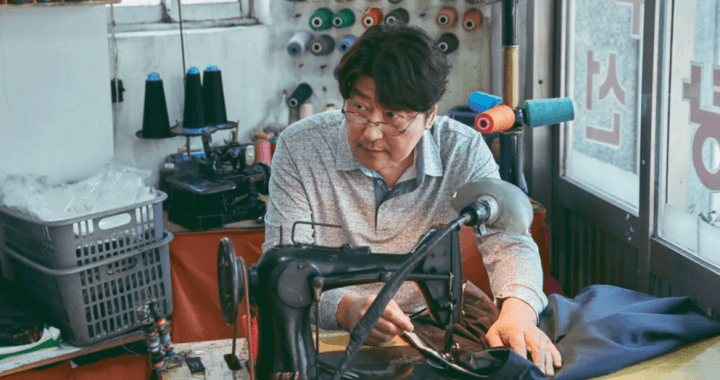 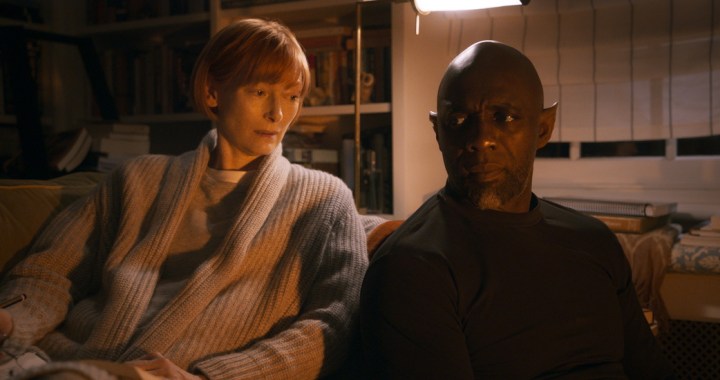 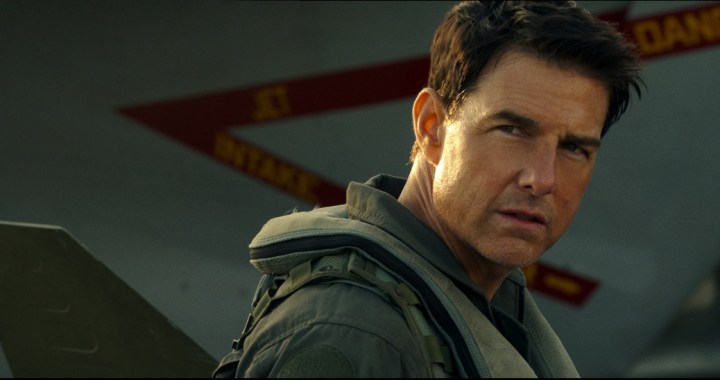 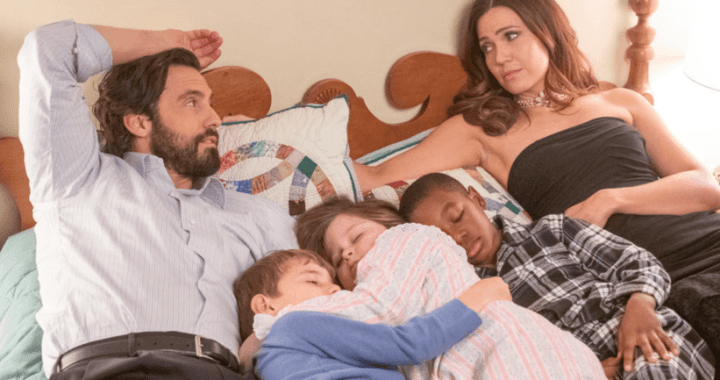