If WandaVision represents the direction the Marvel Universe is heading, then sign me up. Director Matt Shakman and head writer Jared Schaeffer have created a dazzling and vibrant extension of the Marvel Universe that exudes originality and excite fans. One of the most difficult tasks is taking two well-known characters and finding new areas to explore. WandaVision is a bold first step into a brand new phase for Marvel. Any studio in their position could easily become complacent and stick to those usual tropes everyone loves. Would anyone blame them? If anyone were to take 5 minutes and look at the top 30 grossing releases of all time, they would see how Marvel has dominated the entertainment landscape. WandaVision represents an evolution in their approach. Marvel’s announcing to the world that we should expect the unexpected.

In the interest of full disclosure, Disney+ provided reviewers the first three episodes of the nine-episode series. They were also fairly clear in making sure we preserve the experience for everyone at home. While this is a bit challenging, rest assured that if it’s mentioned in this review, then it’s either evident in the promo or something that is already confirmed. WandaVision takes place following the events of Avengers: End Game. We begin by seeing Wanda (Elizabeth Olson) and Vision (Paul Bettany) moving to a new neighborhood after they were just married. What’s puzzling is that it seems to be the 1950’s. We are introduced to their neighbors, Monica Rambeau (Teyonah Parris) and Agnes (Kathryn Hahn), among others but what sticks out is how everyone and everything seems too perfect. What was striking is those brief moments where it seems Wanda is more aware than those around her? Could there be more to this than meets the eye?

The structure of each episode of WandaVision is a salute to the golden age of television, with a slight Twilight Zone twist. Episodes one and two were a take on I Love Lucy and Bewitched. Each one of those episodes was pretty clear cut and had a happy ending. I’ll just say with each episode, the degree of happiness at the end becomes less clear. It’s not obvious at first, but if someone is paying attention, they will see what’s occurring.

Mark Worthington’s production design and the themes written by Oscar winners Kristen Anderson-Lopez/Robert Lopez set the perfect tone for the series. The chemistry between Elizabeth Olsen and Paul Bettany is dynamite. It was lovely to see Vision and Wanda finally gets some screen time together, allowing audiences to see just how devoted these two are to one another. Most of the time when these two have shared the screen, it’s involved them escaping certain death. This type of love story is something we’ve rarely seen in Marvel. How this is even occurring after what occurred in Avengers: End Game is still a mystery and what’s lovely is how none of the marketing for the series has hinted at an answer.

There are certainly clues during the first three episodes, which will lead to rampant speculation. Those moments of clarity that Wanda has could very well be the answer or maybe part of a larger problem. The beauty in this show is how subtle they are in allowing people to see the broader picture. Also, some familiar faces are hiding in plain sight for those who are extremely savvy that might provide clarity. The brilliance of WandaVision is the way it’s written makes the show so intriguing. We are sucked in hopeful for a happy ending, but something tells me that’s not in the cards. 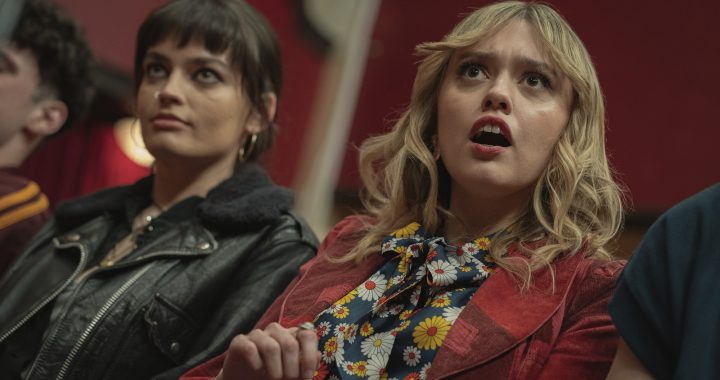 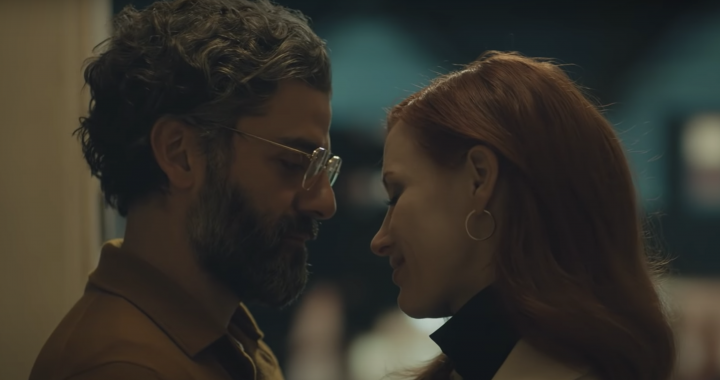