As of this writing, Riz Ahmed (Sound of Metal) is the current critics’ award leader in Best Actor. He’s receiving two acting awards from film festivals just announced, Palm Springs and Miami, just won the National Board of Review and is also a Spirit Award nominee – all just this week. Everything is breaking Ahmed’s way at exactly the right time and for a film that debuted at the 2019 Toronto International Film Festival.

What in the world is happening to Anthony Hopkins? How did Sony Pictures Classics, an excellent awards campaigner, drop the ball so hard on The Father? Hopkins has only snagged two Best Actor critics’ wins (Boston and Florida) and had been a bit of a default frontrunner since his film debuted at the 2020 Sundance Film Festival. Obviously, the Screen Actors Guild, Golden Globes and BAFTA can easily turn that around and keep him afloat but it’s wild to think that I’m toying with him getting a shocking snub for a career-best performance. I’m not, calm down, don’t @ me. But he does drop a spot this month.

While I feel fairly confident in the top four here, it’s the fifth spot that’s going to be a real nail-biter. I think most anyone in my current top 10 could end up there with the obvious next in line choices – Gary Oldman (Mank), Steven Yeun (Minari) and Tom Hanks (News of the World) – seemingly ahead of the rest. Warner Bros is really working hard on getting Ben Affleck (The Way Back) his first ever acting nomination and while critics have been vocal in supporting that on Twitter, it hasn’t materialized in any actual wins. There’s even a world where Mads Mikkelsen (Another Round) drunkenly crashes the race. If it weren’t for his category placement at the Golden Globes (drama vs comedy) he might be a stronger surprise contender.

These are the last predictions before the Golden Globe and Screen Actors Guild nominations come out (February 3 and 4, respectively) and those will definitely impact this and all acting races moving forward (which will be reflected in next week’s Frontrunner Friday). 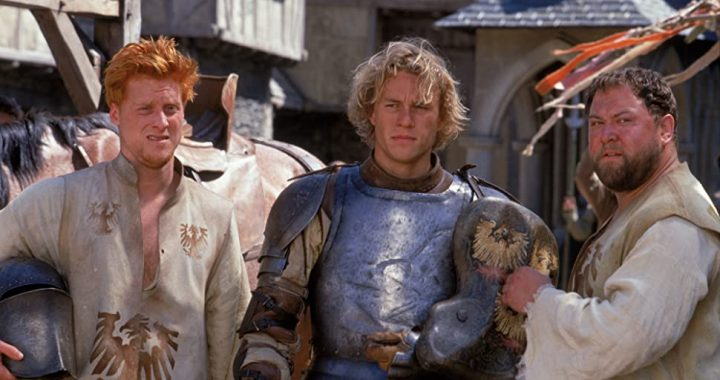 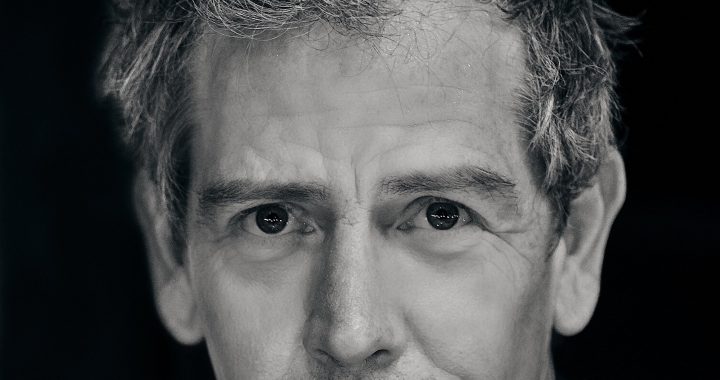 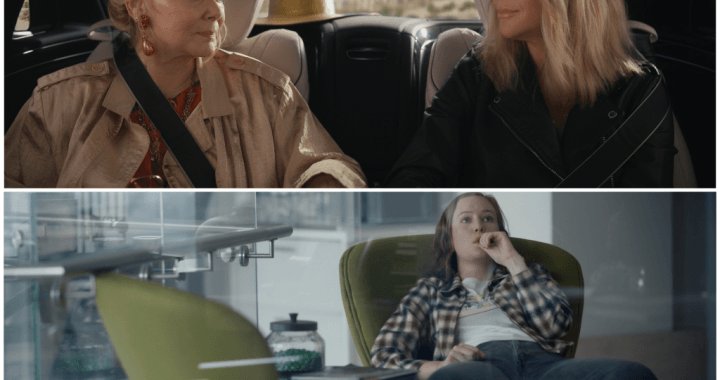 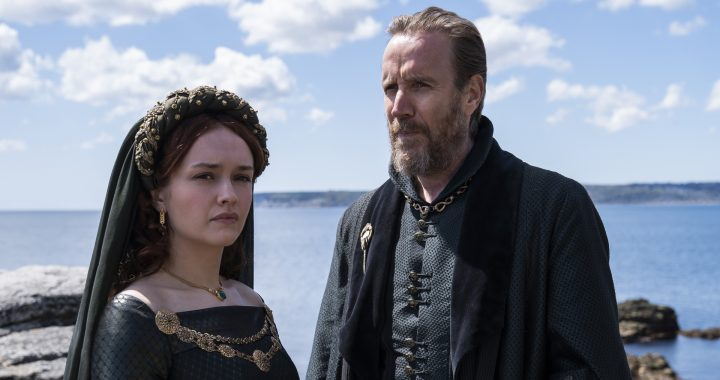 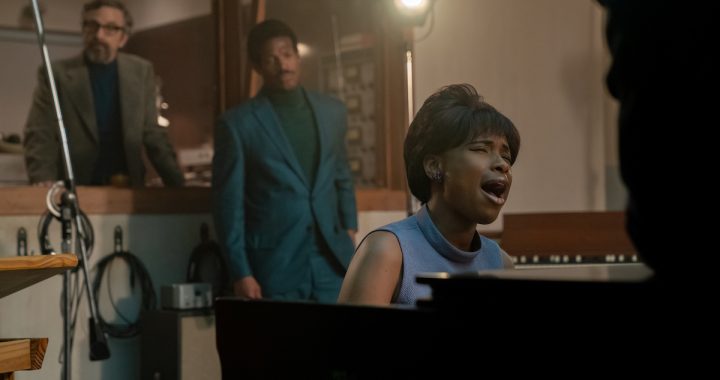 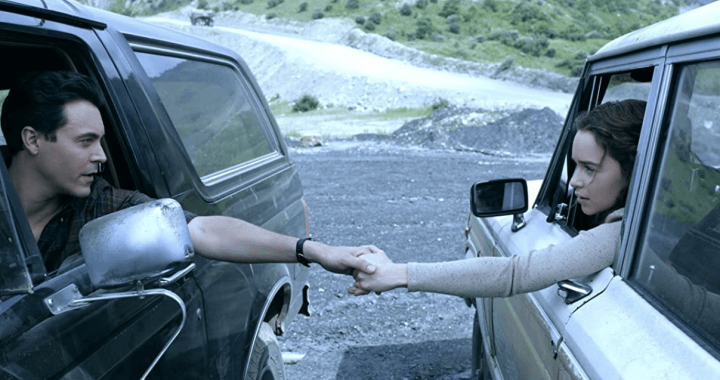 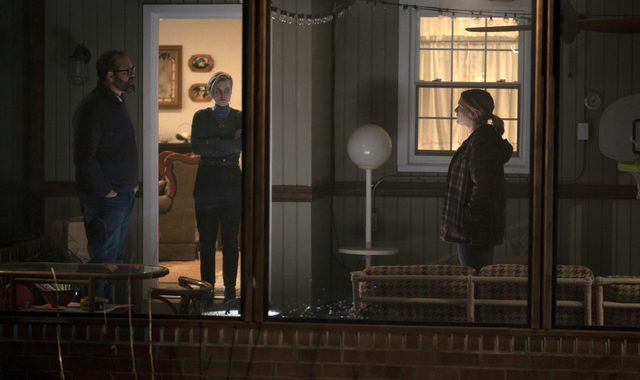