It’s truly remarkable just how much Viggo Mortensen has mellowed out over time. After reinventing himself as a darling of the gritty arthouse following the conclusion of the Lord of the Rings trilogy, he seems to have transformed into the poster boy of the “good people on both sides” comedy drama following his turn in Green Book. Much like Sam Rockwell being typecast as a racist after his Oscar win, despite a thrillingly eclectic career as a character actor for decades prior, Mortensen’s post-Green Book choices seem destined to keep him in similar territory to that divisive crowd pleaser.

For his directorial debut he’s crafted a story about keeping toxic family members in your life, no matter how bigoted, to show you can rise above politics and offer care when they’re at their most vulnerable. To Mortensen’s credit, Falling doesn’t shy away from the inherent flaws in this idea; if you’re a gay man with a homophobic father, your best intentions are always going to be squandered by an unrelenting casual prejudice. But mostly, his film rings hollow as it continues to further the idea that we are supposed to forgive and continue to care for the people who are outright hostile to our existence, never exploring the inherent complications in that process that would make the family drama all the richer as a result. What could be a truly affecting story of the difficulties of caring for a terminally ill family member with a history of bigotry winds up being a politically reductive tale about extending a hand to the other side, which feels considerably tone deaf when viewed amidst the fallout from the election.

John (Viggo Mortensen) has agreed to let his archly conservative father Willis (Lance Henriksen) stay with him and his husband in California after he starts to exhibit signs of dementia. John had left the rural farm where he grew up years ago, and his relationship with his father had long been estranged because of his unrelenting homophobia. As John continues to take care of his father, his attempts to find him a California home near himself and his sister (Laura Linney) are disrupted by Willis’ acidic responses, with the drama following the siblings’ attempts to help a man whose open bigotry proves a daily challenge.

Mortensen didn’t initially write his character to be gay, and this is arguably the area where the film is most out of its depth. Much like how Green Book tried to generate chuckles from its central character’s closed mindedness, Falling tries to awkwardly balance confronting the homophobia of Henriksen’s character with playing his more ridiculous assertions for laughs. Nowhere is this more apparent than a sequence where John takes his father to the proctologist (played by David Cronenberg), which appears to exist solely for Henriksen to tell a never ending string of broad jokes about gay men wishing they were in the proctologist’s examination chair. It’s a strange case of a film wanting to have its cake and eat it, showing homophobia as both a prejudice that has caused the ruin of a family, and the source of several jokes that aren’t particularly different in content from his bigoted rants. This isn’t to say Mortensen had bad intentions, so much as his good intentions have translated to the screen in the most tone deaf manner conceivable.

The film’s other central problem is that it is stupefyingly dull, a melodrama with no real insight into these characters largely because of how unfamiliar they are to the director. The film’s constant flashbacks don’t work to flesh out the fractured father/son relationship beyond the broadest of strokes, and it never fully sinks its teeth into the homophobia that made the two estranged in the first place – another sign that what should have been an integral character feature was merely an afterthought in Mortensen’s writing process.

There are signs of a truly affecting drama about coming to terms with an estranged parent’s terminal illness buried in clear sight, but it requires a lot more character development to work. As it stands, Falling is merely a reductive study on having sympathy for people with opposing views, even if those views are detrimental to your own existence.

This review is from the Amplify! Film Festival. There is currently no US distribution for Falling. 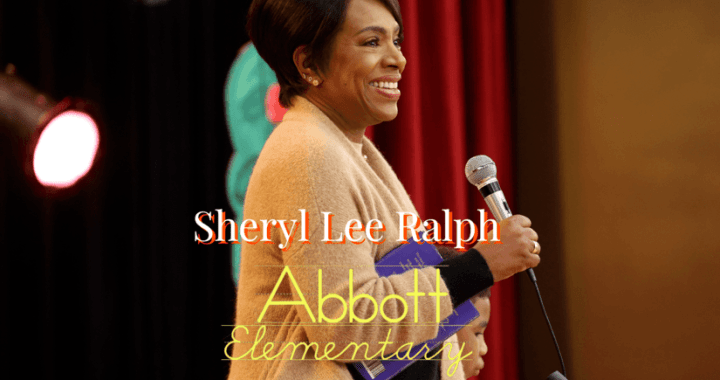