In Joe Wright’s Cyrano, love is the main theme centered in this adaptation of Erica Schmidt’s off-Broadway musical of the same name, based on classic novel ‘”Cyrano de Bergerac” by Edmond Rostand. The idea of longing for someone to love you for who you are, flaws and all, is something we all long for as human beings. And while love is showcased throughout the film, its execution is equal parts joyful and frustrating.

We follow Roxanne (Haley Bennett), a radiant young woman who wants to find her one true love. While she has many suitors, including the wealthy and powerful De Guiche (Ben Mendelsohn), she shakes them off because she wants real connection with someone who will take her breath away. And at a play, she sees a young soldier named Christian (Kelvin Harrison Jr.) walk into the room, and it is love at first site. Meanwhile, an interruption stops the play from continuing, as the titular Cyrano (Peter Dinklage), enter the frame and steals the hearts of all in the audience as he wins a duel defending his honor after being called a freak. We come to learn Cyrano has feelings for Roxanne, who have been friends for a long time, and yet he has not pursued these feelings because he didn’t think someone as beautiful as Roxanne would ever be with a man like him. Traditionally, Cyrano de Bergerac’s flaw is an oversized nose, but in this iteration of the story, Dinklage’s diminutive stature is used to convey why Roxanne won’t love him, or at least why Cyrano thinks she won’t. With this, he is then able to use it to his advantage and make this larger-than-life character his own. A musical number involving the aforementioned duel takes on the idea that while his height is something he must overcome, he doesn’t see it as a crutch in terms of being the most charming, intelligent person in the entire film.

The next day, he and Roxanne meet, where she confesses her love for Christian, a man she has never met. Cyrano is taken aback and heartbroken by this confession, which hurts more when she asks him to look after Christian, since he is a solider in his regiment, and wants him to inquire if Christian has the same affection for her as she does for him. She also requests if Christian can write her letters to see if he is as intelligent as she has made him out to be in her mind. Cyrano agrees and upon meeting this young man, he learns that Christian does share the same feelings for Roxanne, but he tells him that he isn’t smart enough to the write sophisticated letters Roxanne is looking for. This gives Cyrano the idea to write the letters himself, thus be able to express his love for Roxanne in some form and live these feelings he has for her through someone she wants to be with. The letters work for a while, till the two young lovers decide to meet. An unprepared Christian waves off his new friend’s advice and tries to speak to her on his own, but it is an epic failure. Thus, on the same night, Cyrano’s voice and words are used while Christian stands in the shadows in front of Roxanne’s balcony. This is a tender scene, showcasing the charm of the original story with Dinklage’s agony as he delivers each proclamation of love. But things get complicated as De Guiche also tries to steal Roxanne from both men, leading to a cat and mouse game for Roxanne’s heart.

But as this is all going on, it becomes clear that Cyrano isn’t telling anything new with this adaptation of the icon story. Maybe because we have seen this story played out before in other engaging film incarnations, but the first half of the film is the weakest part. But the gimmick of this iteration is that it is a music, and unfortunately, the music is what drags the first half down. The songs are unmemorable and aren’t helped by uneven vocals which were recorded on set rather than in post-production. With this, it can be difficult to fully invest into these characters, especially when a lot of the motivations are proclaimed through most of the songs. It breaks up the flow of the first act, which is a shame because the world of Cyrano looks extraordinary, with lavish costumes and impeccable production design. Director Joe Wright is notorious for having a lot of beauty in his movies, but not a lot of substance. If the movie had continued its first half projection, the whole project would’ve been lost. But this dynamic cast and an important second act sequence ride the ship from tilling over.

The film’s ultimate saving grace is Dinklage’s performance as Cyrano, who you empathize for because everything he does is in effort of a cause he ultimately might not receive fulfillment for. By writing these letters, he is sending the woman he loves into the arms of another man. And by hiding his true feeling, his heart slowly deteriorates. Dinklage, who performed the part on stage and is married to screenwriter Erica Schmidt, is comfortable in the role and provides a career defining performance. Same goes for Bennett, who reprises her part from the original musical and is in a relationship with director Joe Wright. She matches Dinklage’s confidence and brings a much-needed glow to this picture. Her radiant performance allows us to root for her to find the love she desperately wants and be with someone who matches her spark and insight. Harrison Jr., a fine young actor who has a pretty good singing voice, and Mendelsohn, the veteran actor whose voice leaves less to be desired, are mostly successful in their portrayals and do their best to match their counterpart’s firepower.

The second turning point for this project in the form a war sequence in the second half of the film. It’s when Cyrano and his men are about to face certain death, thus a song breaks out about the final letter being sent to all the loved ones of the soldiers back home. All of the sudden, this light, vibrant musical turns into a profoundly moving picture on the loss of love and how regret of not being able to see the one you love one last time factors into your future. It is a magnificent sequence that ranks among some of the best work Joe Wright has ever filmed and ranks up with his Dunkirk sequences in 2007’s Atonement. We then get into the final two scenes of the film, which wrap everything up beautifully and finds the right emotional tone to stick the landing. Maybe Cyrano plays better on the stage overall, but as a film, it’s jarring experience that is a tale of two halves. In a clear passion project for Wright, Schmidt, and the two leads, Cyrano is a bumpy journey that you end up appreciating more than admiring.

This review is from the Middleburg Film Festival. MGM/UA will release Cyrano in select theaters on December 25. 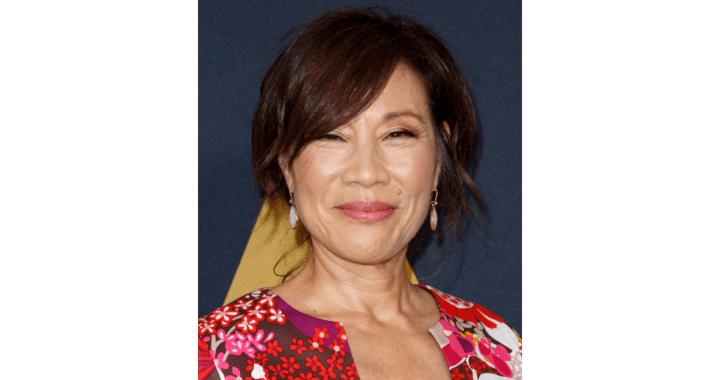 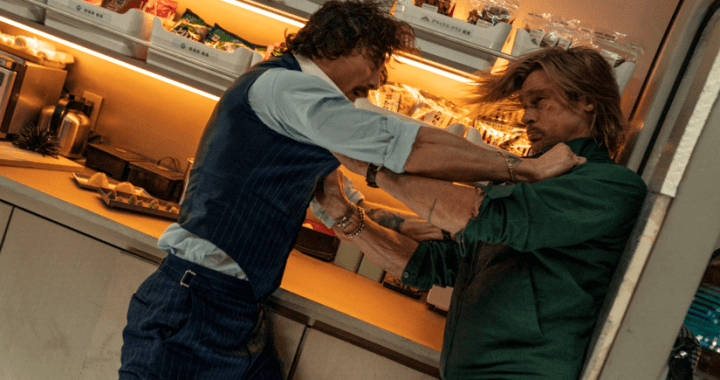 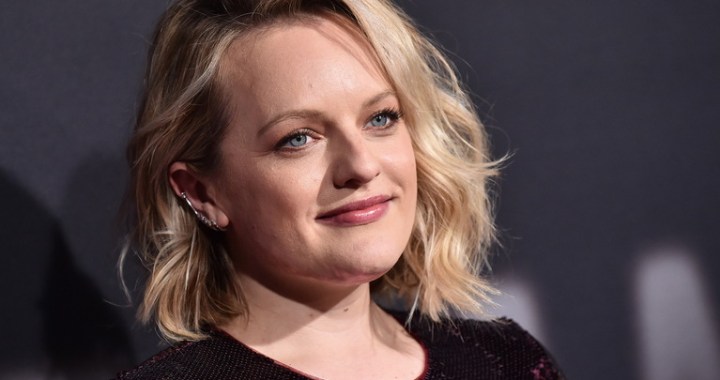 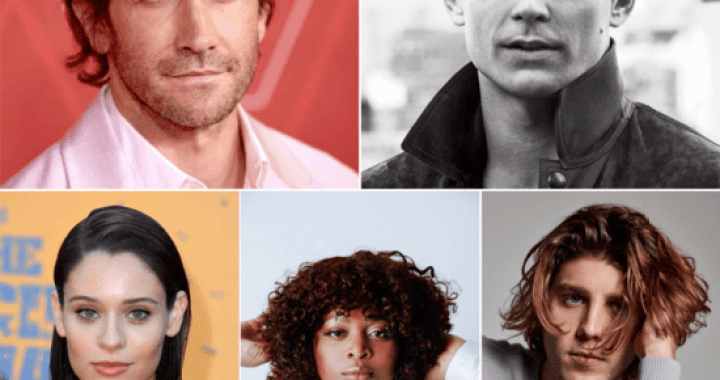 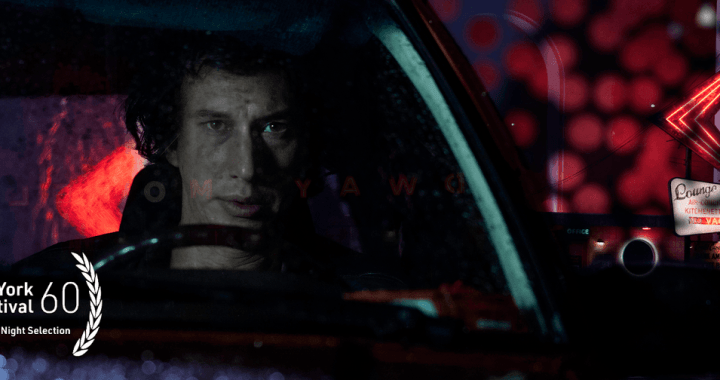