Kumandra, the setting of Raya and the Last Dragon, is fictional, but it is also not. It is not on any map, but one can locate it. It has never been shown to me prior, yet it has always been a part of my life. You can cite these paradoxes as a case of watching too much Twilight Zone, but the reality is simply the result of a creative decision brief in wording yet monumental upon interpreting: weave Vietnam into the concept. My birthplace and the film’s lead’s, they are the same.

Looking closer, though, there is more than one source of inspiration behind Kumandra; also folded into its lush, sundry and gorgeous elements are Vietnam’s neighbors like Thailand, Indonesia, Malaysia, Laos, Myanmar, Philippines and Brunei into its elements. Much like the actual Southeast Asia region. Still is the prolongation of cinema’s unfortunate tendency to debut a particular culture as an amalgam of it. Yet, for the story Raya is telling, headed by Thai-American artist Fawn Veerasunthorn and written by Vietnamese-American Qui Nguyen & Malaysian-American Adele Lim, this fusion works, at times to thrilling heights. One is detectable from the start, where Indonesia’s wayang kulit and Thailand’s nang talung meet (or interchange?) to set up a journey that will see Raya (Kelly Marie Tran, building upon the spectacular voicework she first showcased in the Passenger List podcast) searching for the only dragon left on this land, Sisu (Awkwafina, in total sync with her animated counterpart), and a gem their kind had created to stop the resurgence of formless, screechy demons collectively called the Druun.

While Raya has in store elements of an adventure with a tried-and-true structure — hopping place-to-place, testing new alliances (fellowship of the dragon gem!) and outwitting skilled foes all the way to the finish — it remains a ride that enthralls. As director Don Hall has proven in Big Hero 6 and Carlos López Estrada with Blindspotting, their films’ worlds-apart differences in tale, tone and technique aside, both creatives fuse into their works the same affinity for clear kineticism and potent exchanges. And it’s the very thing they have brought to the table. You can see it in the spectacular action forcing Raya to unsheathe her kris sword/grappling hook weapon, mostly to counter the varied arsenal of fellow gem-hunter Namaari (Gemma Chan, brimming with intensity). Or in the generally sharp humor delivered with rapidity. Or, even more importantly, in the sourcing of the beauty in “to be Kumandra again” — a simple notion that, considering the timing, assumes a timely trait. That’s another high point of the film; it is just as rewarding to see it as a riveting hunt for a world-saving ancient power as much as an animated ode to unity that can also function in reality.

It often feels like I’m watching Raya in reverse, as in noticing more visibility in and reacting more strongly to the film’s subcomponents than the ready-to-show blockbuster components. Over the gemstone Kumandra’s five lands of Fang, Heart, Talon, Spine and Tail draw lines around themselves — over the election results Vietnamese-Americans divide themselves into one clan that would hear the facts, one clan that would block the facts and one clan that would rather not act. From the wish to be whole again conceived by Heart Land’s chief and Raya’s father, Benja (Daniel Dae Kim, oozing wisdom), I derive a parallel to the elders’ long-held wish to no longer classify a Vietnamese as pre-1975 or post-1975, as being stateside ready for a reunion or being 9,000 miles away thinking of reunion. You can construe whether the friction Fang Land has for Heart Land, the film’s other central conflict, is based on that between some of the Southeast Asian countries making up Kumandra — Vietnam and Cambodia with the border raids, or Indonesia and Malaysia with Konfrontasi — and from there whether there is merit in believing there will be a “come together” moment. At times, the thing that thrills is much simpler in nature. Raya is yet another to-another-world escapade from Disney, but it is also the newest Princess title. Raya is a Princess, sure, but she is the first one to hail from Southeast Asia and to have a Vietnamese voice. The honorific for father in the film is “Ba,” which is also what Vietnamese children use. Trời ơi, wait a minute, it is also what I use!

A while back I was asked for films I believe were made for me. Looking back, I chose those titles because they, through their idea or something in the frame, aligned with my tastes. What does it mean then when I find Raya in alignment with my core? With who I am? I don’t have to believe it has been made for me — it is. Granted, the thought would disappear when the film reminds me that dragons are mythical beings and life doesn’t have a grand and stirring soundtrack from James Newton Howard. It would always return, though. Shots of the greenery the adorable Tuk Tuk would glide over and the waterways the Shrimporium of Boun (Izaac Wang) would float on replicate my visits to Cà Mau, Trị An and Cần Thơ. Here is a plate of longans (nhãn), and there is one for mangosteens (măng cụt). Everything Raya is doing is for her Ba, and giving voice to her actions is actress Trần Loan. With these, Raya and the Last Dragon is not just a wonderful animated film — it is a voyage I can place myself and my heart in to the fullest extent. It is a voyage I hope will give way to a fully Vietnamese, or Thai, or Indonesian, feature down the line — in both vision and casting.

Until then, one more ticket to Kumandra, please.

Review for Us Again, the accompanying short film: Old age becomes a new phase of grace in this dialogue-free, dance-aplenty and funk-filled party from Zach Parrish. Powered by literally on-the-beat choreography from Filipino-American dancers Keone & Mari Madrid, this short will have you asking at the end “La La Land what?” or “Why is rain a risk when it can rejuvenate the soul?”

Raya and the Last Dragon premieres on Disney+ on Friday, March 5. 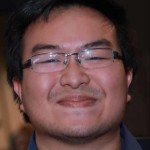 Nguyen Le is a freelance film writer currently based in Houston, Texas. He is a Rotten Tomatoes-approved critic who is a member of the Houston Film Critics Society and Online Film Critics Society. His works can be seen on InSession Film, The Young Folks and Houston Chronicle. He likes to cook as well. Follow him on Facebook (nguyen.le.334) and/or Twitter (@nle318) — he always needs friends. 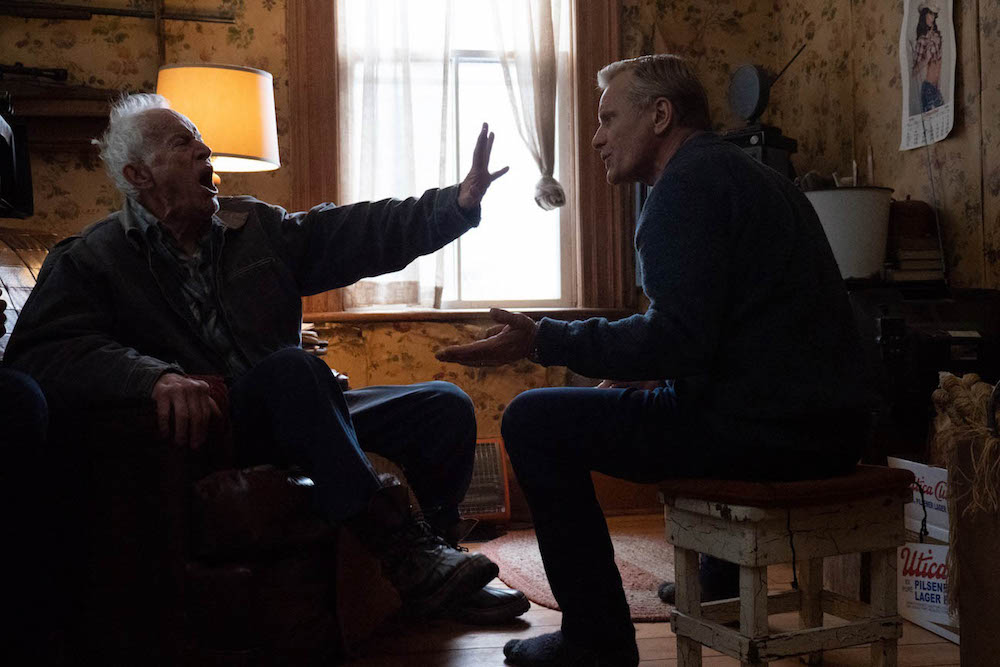 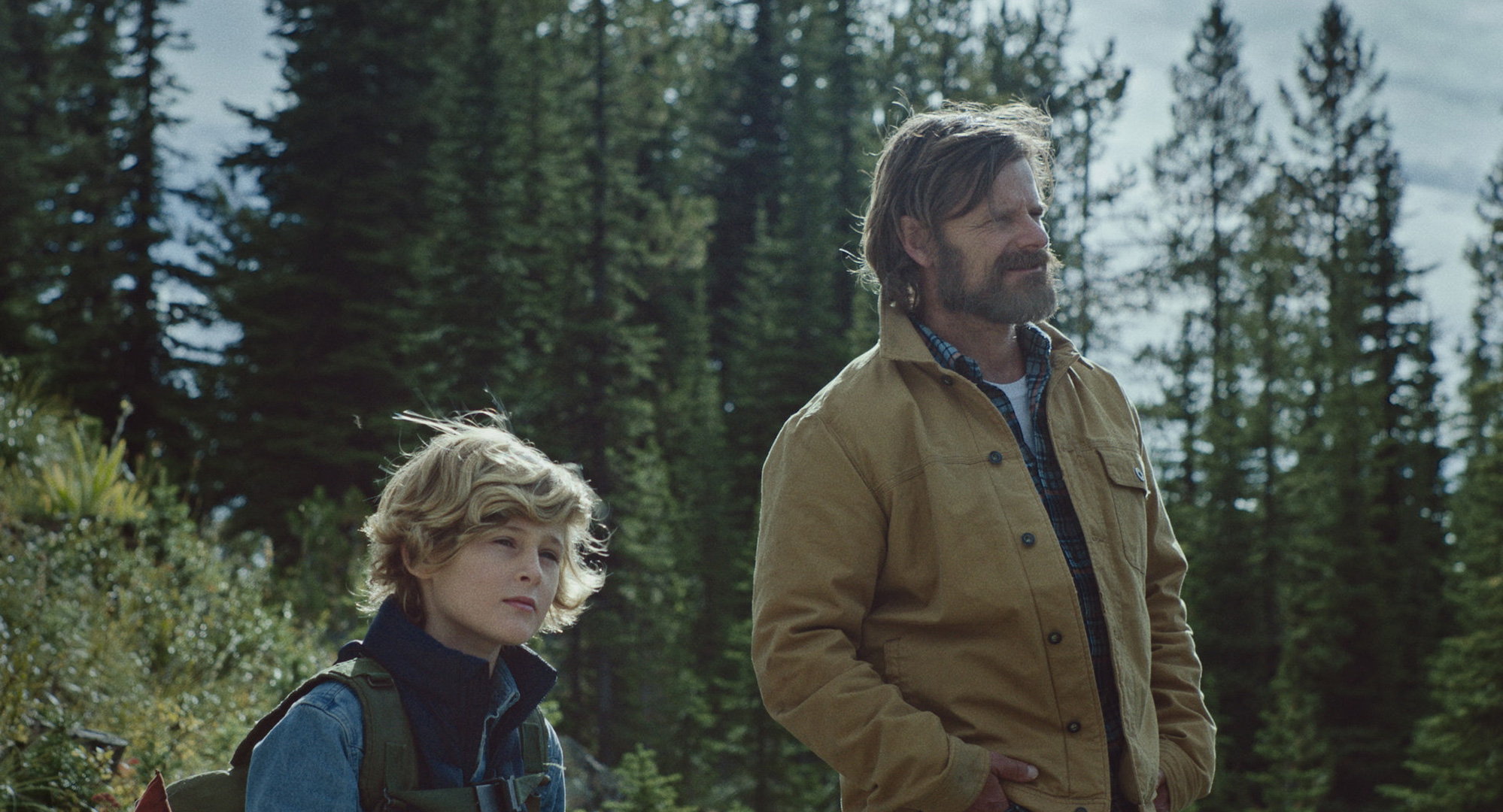 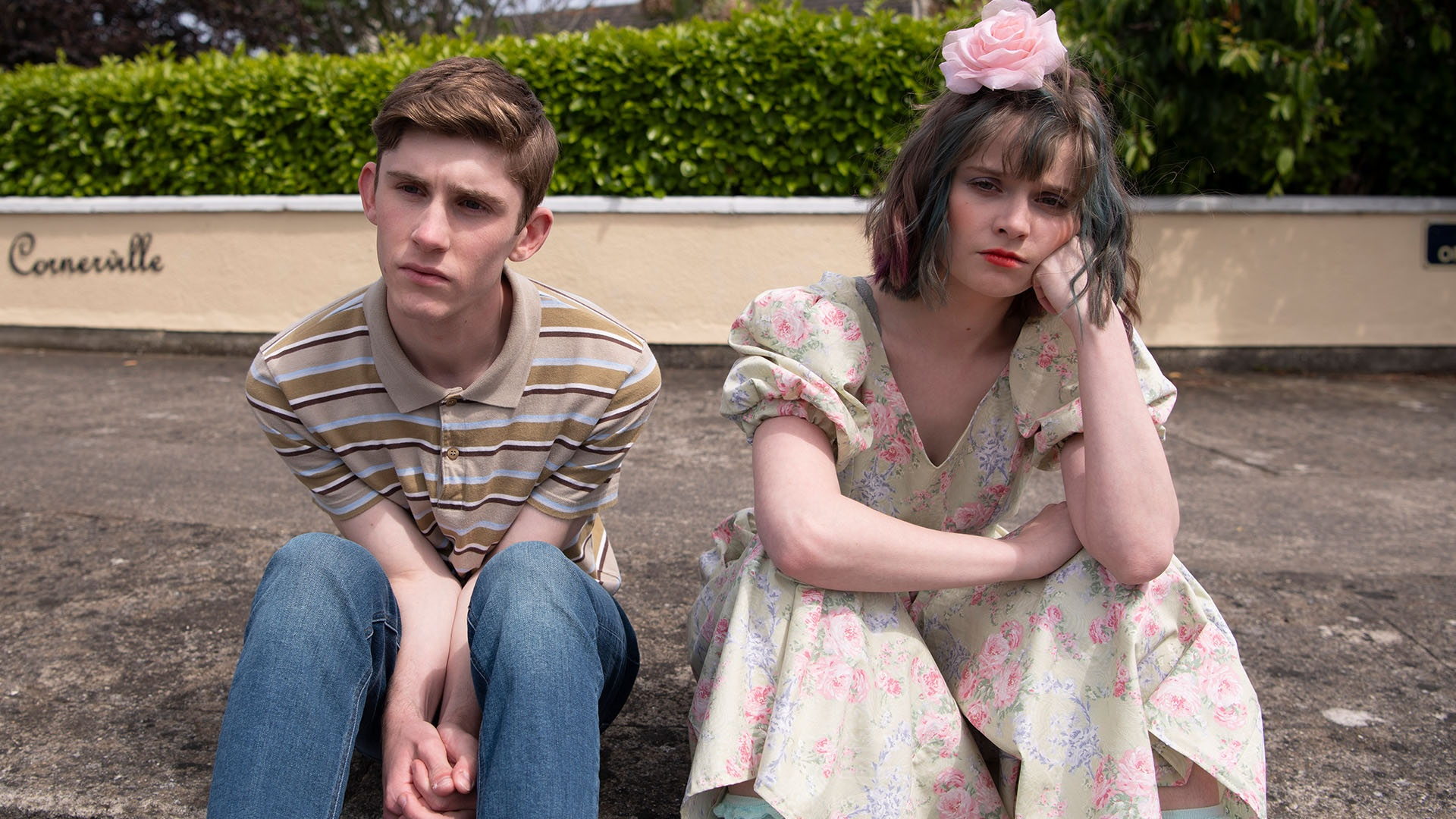 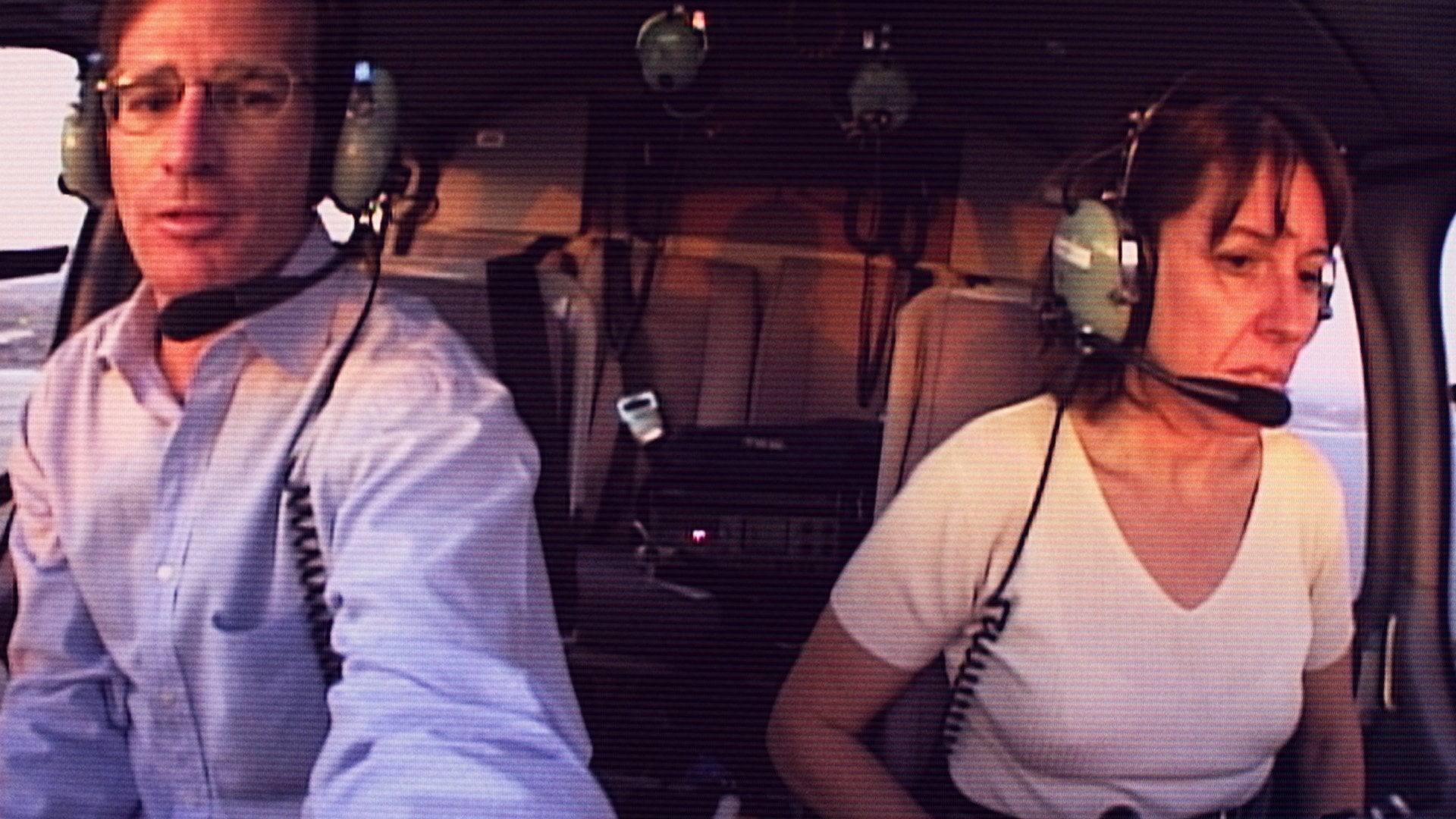