Why can’t I stop this voice in my head?

This phrase, one of many blasted in cursive in the margins of Justine Bateman’s directorial debut Violet, haunts the titular character (Olivia Munn). She’s a fast-rising Hollywood executive who’s nonetheless self-sabotaged by her all-consuming neuroticism. Sure, outwardly she can navigate the glad-handing and backhanded compliments necessary to live and survive in the rat race.

But inside, her doubt rages: Bateman depicts it as flashes of noise and subliminal moments of destruction, or a commandeering male voice (Justin Theroux) tearing her down even as she tries to build herself up. The aforementioned text, punctuating nearly every scene in the film, overwhelms the frame and the viewer with its oppressive presence.

It’s a bold approach for Bateman to take in her first feature, which she also writes: She’s clearly writing from experience as a woman in Hollywood. There are the headache-inducing parties, the predatory executives, the well-intentioned poachers whose compliments come off wholly patronizing. Add to that a strained family dynamic — her working-class family resents her for fleeing to Hollywood and ignoring them — and a love life that brings its own share of pain. It’s a lot to juggle, even for someone as outwardly beautiful and successful as Violet.

The results are compelling, at least at first. Bateman shows strong command of the camera and her cast, even as Mark Williams’ cinematography gives ample space to Munn’s expressive performance and Jay Friedkin’s frenzied editing slashes Violet’s worldview into a series of intrusive visions.

But admittedly, the conceit grows thin, and one wonders whether this wouldn’t have worked better as a robust short. The first few times Theroux’s reedy baritone barks to Violet that she’s “rigid”, a “baby”, or “fat”, or the frame turns red and staticky in particularly high-stress situations, it feels novel.

But the conceit never really lets up, even in moments of respite where she consults with her friend Lila (Erica Ash) about the “committee” that takes up residence in her mind. Sure, the point of anxiety is that it never lets up, and the same tricks work every time to put you off-center. But cinematically, it makes for little room for variation, which grates and frustrates by the final act.

Luckily, Bateman’s other trick up her sleeve is Munn, who puts in some of the most nuanced, captivating work of her career. Even with the conceit that her every interior thought is externalized by Bateman’s formalism, Munn expresses that complicated melange of feelings with all the alacrity of someone who, like Bateman, has been there before.

Munn’s an actress who’s long been underestimated — from her early days as a G4 anchor to her time on The Newsroom, to the Internet turning on her when she, according to them, stole John Mulaney away from his wife (a dubious claim about a matter which, I stress, is nobody’s business but their own). Every twinge of doubt, of self-hurt, every tightrope navigation of an angry man’s whims, comes to life under Munn’s graceful work here.

It’s Munn’s performance (and Bateman’s potential) that save Violet from feeling a pretentious mess, a movie about Hollywood that at least attempts to coat its explorations of gender disparities in the film business in some bold formal experiments. It may wear thin after a while, but that certainly beats playing it safe. It doesn’t work for the entire runtime, but Violet presents Bateman’s work as something to keep a keen eye on in the future.

This review is from the Toronto International Film Festival. Relativity Media has U.S. distribution of the film. 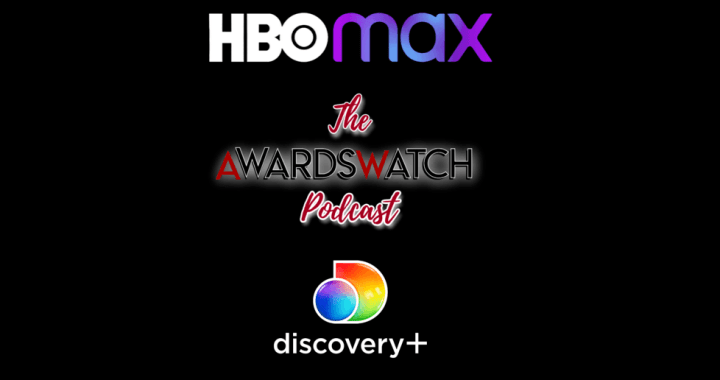 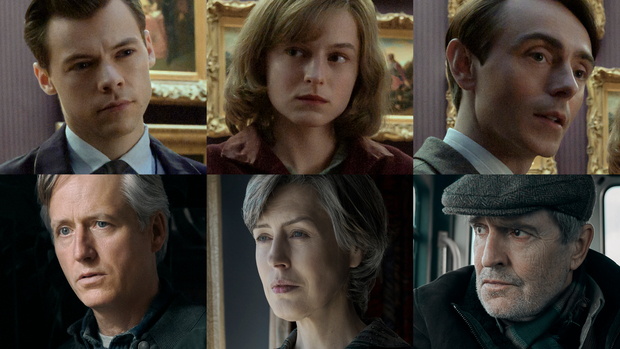